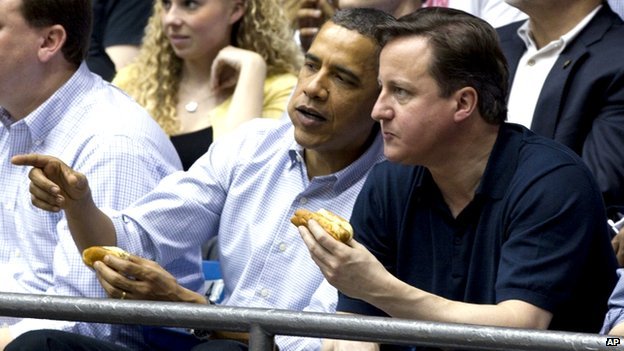 Speaking at a joint press conference on Friday, UK Prime Minister David Cameron and US President Barack Obama announced a number of anti-terror tactics, aimed at reducing the ability of terrorists to carry out attacks similar to those seen at Charlie Hebdo last week.

The UK and USA will share anti-terror “expertise”, and will be “working seamlessly to prevent attacks, and deferent the terrorist network”.

The plans follow the announcement that both countries will perform “war game” attacks on one another, in order to ensure their cyber defences are to the required standard.

A press release from the White House, released on Friday, states: “Both leaders [of the USA and UK]…recognised the inherently international nature of cyber threats” requires world leaders to work together.

“[They] agreed to enhance the cybersecurity of critical infrastructure in both countries, strengthen threat information sharing and intelligence cooperation on cyber issues”.

Meanwhile, raids have been taking place across Belgium, where police have detained 13 people on Thursday night, whom they believe were on the verge of carrying out a terrorist attack.

Speaking on the arrests, Eric Van Der Sypt, spokesman for the Belgian federal prosecutor, said: “It could have been hours, and certainly not more than a day or two days.”

Belgium’s Prime Minister, Charles Michel has announced the army will be given powers to strip terrorist suspects of their citizenship, and will meet with technology companies to fight hate speech online.

Similar calls have been made by the British government, who have revealed plans to work with social network sites, such as Facebook and Twitter, to detect potential terrorists.

The actions currently being taken by states is extremely similar to those taken by George W. Bush, US President from 2000 to 2008.

Bush used his “war on terror” to extend his powers beyond those set out in the American Constitution, with many people supporting the idea that, as Commander-in-Chief, the President should be given powers to protect the country under the circumstances following 9/11.

However, Bush’s powers went beyond bypassing Congress to go to war in Iraq. The use of torture, domestic surveillance, power to detain US citizens under the threat of them being “enemy combatants”, and the power to override Congress.

The power of the US President has escalated since the Cold War, to have such a power that the Founding Fathers would be shocked to see. Indeed, it has been said that not since the days of Oliver Cromwell has a leader swept to power like George W. Bush did. 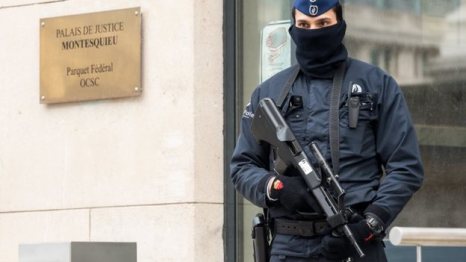 David Cameron has already announced plans for a “Snoopers Charter” if the Conservatives return to power in May this year, allowing for greater cybersecurity.

Is this, then, the be

SUDS turn from stage to screen in comedy week coup

Catching up with the Football Club 'PubGate' controversy