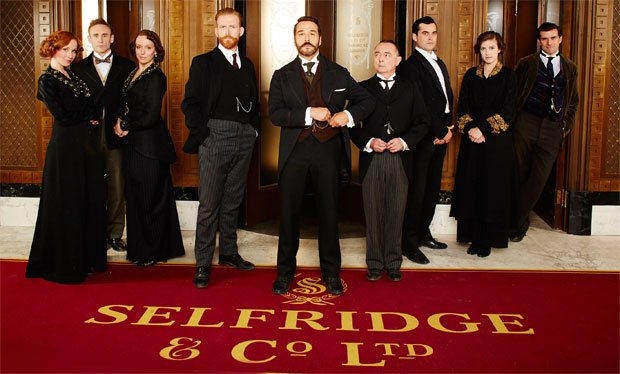 January 2015 has welcomed to British screens the beginning of the third series of Mr Selfridge. The television drama which focuses on the life of Harry Selfridge (Jeremy Piven), who opened the famous department store Selfridges in London has attracted and impressed audiences for the past three years and this series looks to just as inviting.

The beauty of the series is not merely found in the wonderful mise-en of the episodes. Indeed, the costumes, the sets, the dialogue and the engaging narratives are compelling; but the real talent lies in the connection to contextual realism and historical objectivity. All three series of Mr Selfridge have sailed to the social backdrop of which they explore, and subsequently the narratives are quietly but intelligently related to the events of early 20th century Britain.

Series one concentrated on post-modernism and the diverse social changes which were welcomed with the dawn of 1900. The second series focused on the outbreak of the Great War and the complex ways in which that affected people of every class in the nation.

Now that series three is here, viewers have been anxiously awaiting the new historical story. Thankfully it has proven to be just as thoroughly acquainted with the past as any of the other series, as it enters into the vibrant world of 1919 Britain. The story unfolds during the dawn of a new age as the world of aviation and advanced mechanical technology evolves across a scarred but competitive continent.

The modern rich such as Mr Selfridges and the landed gentry such as the splendidly evil Lord Loxley fight for power and prestige in a cunning game of chess.

But as the series plays on, we still do not know, who will outwit whom? Whose name will be tarnished? Who will play the final hand? All the questions that us viewers can’t wait to find out.

In addition, and perhas more prominently, Mr Selfridge explores the trauma that many men felt when returning from war. Many of us know that the war had an intense impact on those who fought and many came back broken, confused people who were changed and unable to live amongst the people or the society they had once loved and known as home.

The series focuses on the breakdown of relationships as men attempt to regain a normal life, but are so isolated by their memories that they cannot connect. The story watches in pain as Agnes (Aisling Loftus) finally marries Henri (Gregory Fitoussi) but their love slips away as Henri dwells trapped by his memories of the war and cannot escape to the present to be with the woman he waited so long to be with. 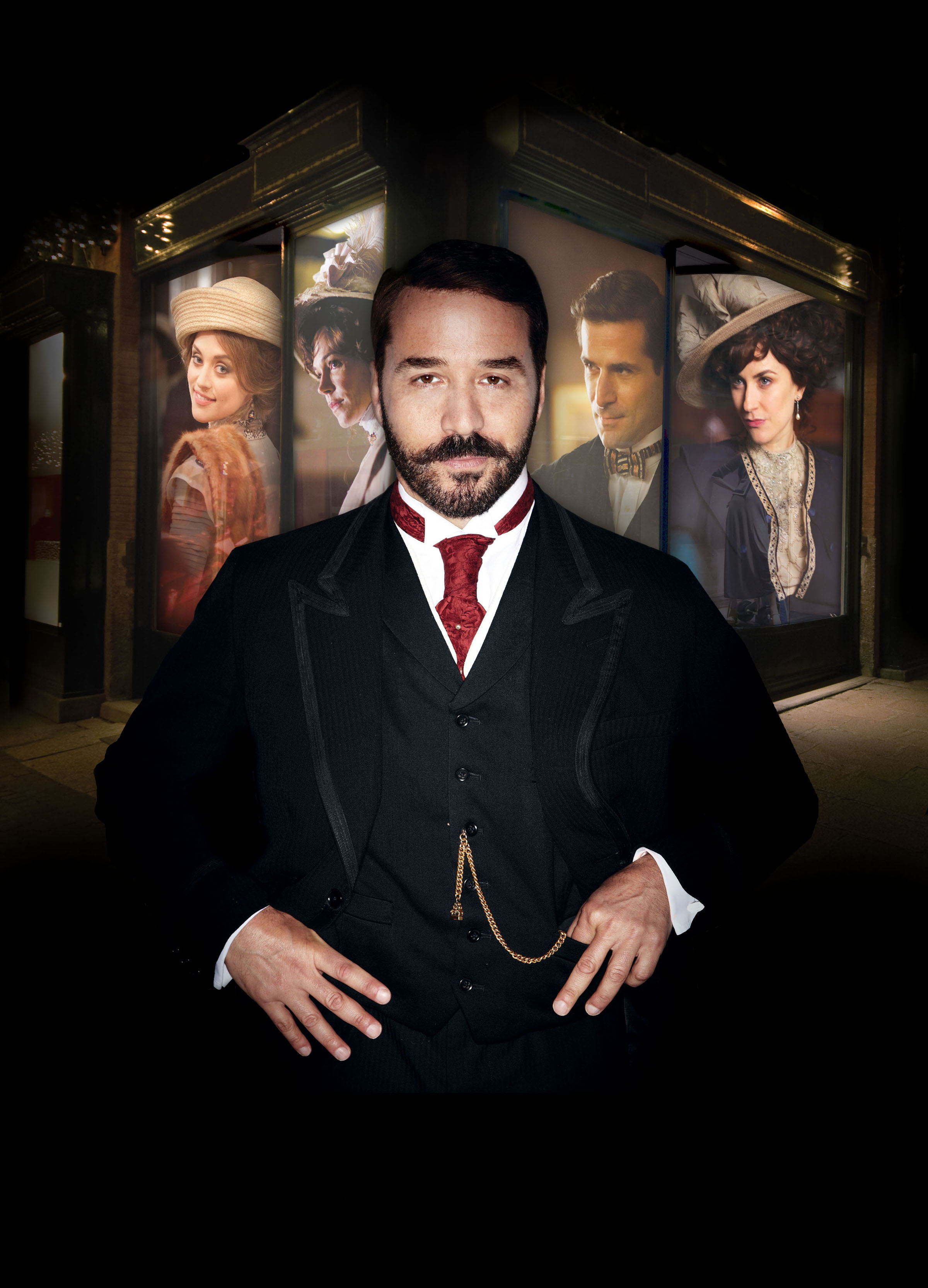 As the love of Henri and Agnes struggles on, the series also looks at the employment situation in London in 1919. During the war, women were given greater and wider employment opportunities than before due to the great number of men away fighting.

But when the war ended and the men returned, society was divided about how things should progress. The men and many others wanted the working world to return to normal with woman at home and men earning their crust, and people believed that the soldiers deserved respect and gratitude for their sacrifices and should be reinstated at work.

However, increasing numbers of women protested against such claims and declared that they were just as capable at varied work as men and deserved the right to keep their posts and dismissal in the name of gender was unethical.

The series shows with flare and drama the wild struggle for employment played out between the sexes in the loading bays of Selfridges and on the lively streets of the city. It even goes as far as to show an example of the frequent cases of abuse that took place in alley ways where women such as Kitty (Amy Beth Hayes) were assaulted by gangs of men because they refused to be ashamed of their careers or offer the soldiers financial aid.

Indeed, this series, alike the rest have proven to be filled with exciting and engaging stories and characters, but ones which also have a strong relationship to the history they embody. Series three has so far been one of fascinating historical drama and we can only hope it continues to perform and deliver such high standards.

Greece: at the eye of the storm

With updates on the 60th anniversary episodes, castings and writers it's been a whirlwind of Doctor…