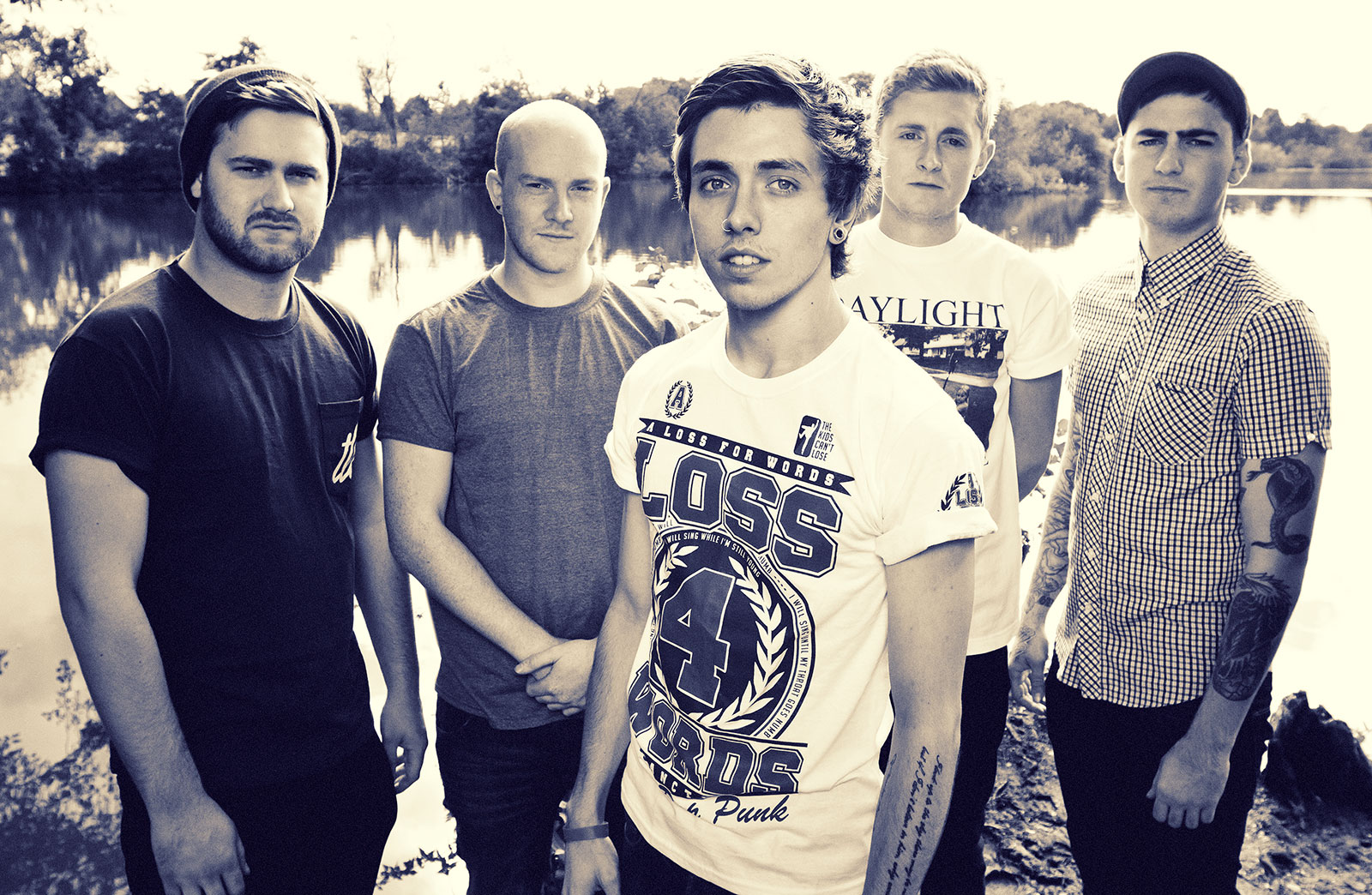 The Pop Punk band ‘Light You Up’ have been supporting Four Year Strong on the Pure Noise Records tour, having just released their brand new track “All We’ve Ever Known.”

Being the first of the supporting acts, not many people had turned up yet so they didn’t have much of a crowd to work with, but they certainly made it work. The frontman Tom Napier is one of the most energetic frontmen I have ever seen, and evidently put a lot of smiles on people’s faces.

He did everything to engage with the crowd and you could see it was because he truly wanted to and loved what he did. He’d shouted: “I hate this barrier between us, so periodically, I’m going to come down there and party with you guys!” And that’s exactly what he did. He ditched the mic, bounced through the small crowd jumping and singing with people and then would return right back to the stage.

Admittedly, he seemed to be a pain in the ass for the sound and security team but it was brilliant for the audience!

Their music attracted as big a crowd as possible with the few people there, and though they were a very similar sound to a lot of that genre, the singer had a raw, rough sound to his voice that made him stand out a little more. They’re definitely a band I’m going to be keeping an eye out for!