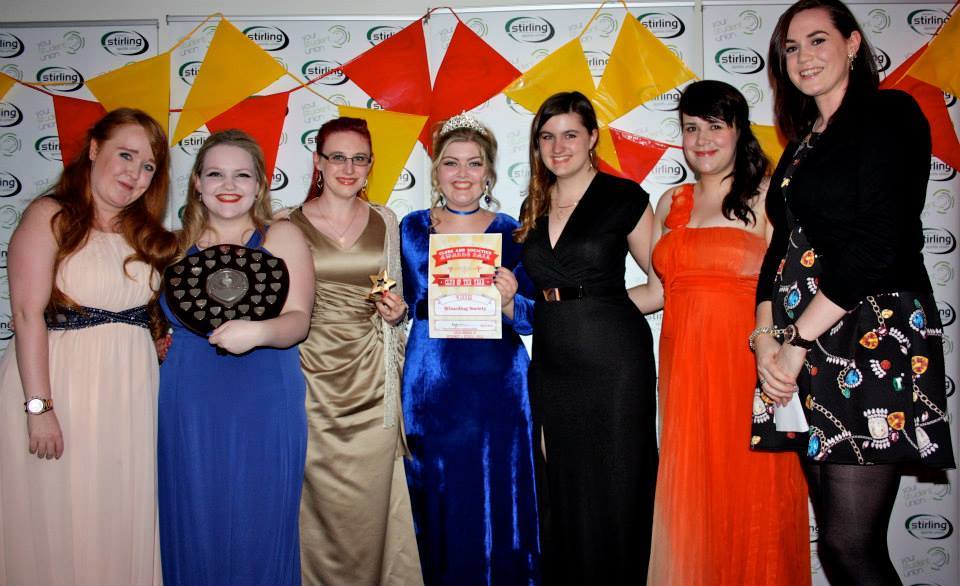 They’ve done it! They’ve charmed us all with their magic this year and have a trophy to prove it.

The Stirling University Wizarding Society which has seen its first official year from 2014-2015, has managed to win two awards at the clubs and societies end of year ball.

The spellbound group walked away with the award for the most Innovative Idea with Muggle Quidditch, and the grand, golden prize of Club of the Year. 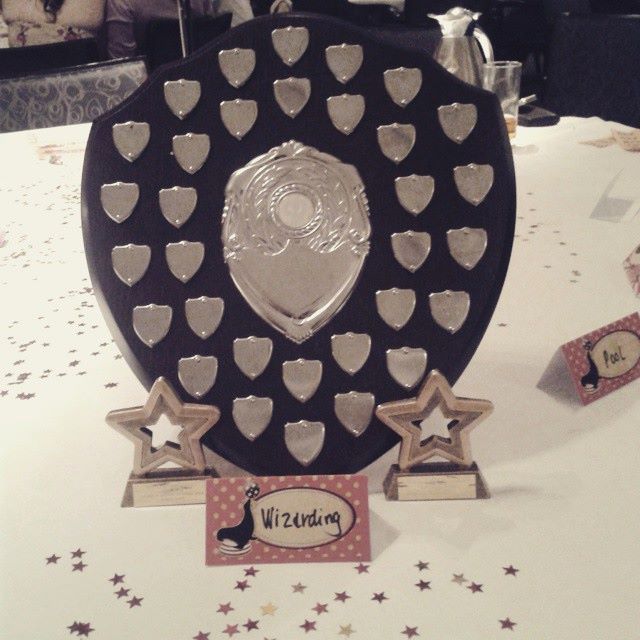 President Rachael Kinnaird said, “Can’t believe it! So happy we won *smile emoticon* Thanks so much to the rest of the committee and members!

Jennifer Roach the treasurer added, “Cannot believe it, was not expecting this since we were up against the biggest societies. Thank you to all our members who have made this year so amazing, we could not have done this without you.”

The Wizarding Society has shown itself to be an energetic, fun and enthusiastic group; full of initiative and drive, and one which well deserves its awards.

And I think we are all looking forward to finding out what magic they have in store for us next year as they continue to grow.

My only question is…do they let Muggles join?

The Grammys vs Ukraine – why the award show grows increasingly inappropriate