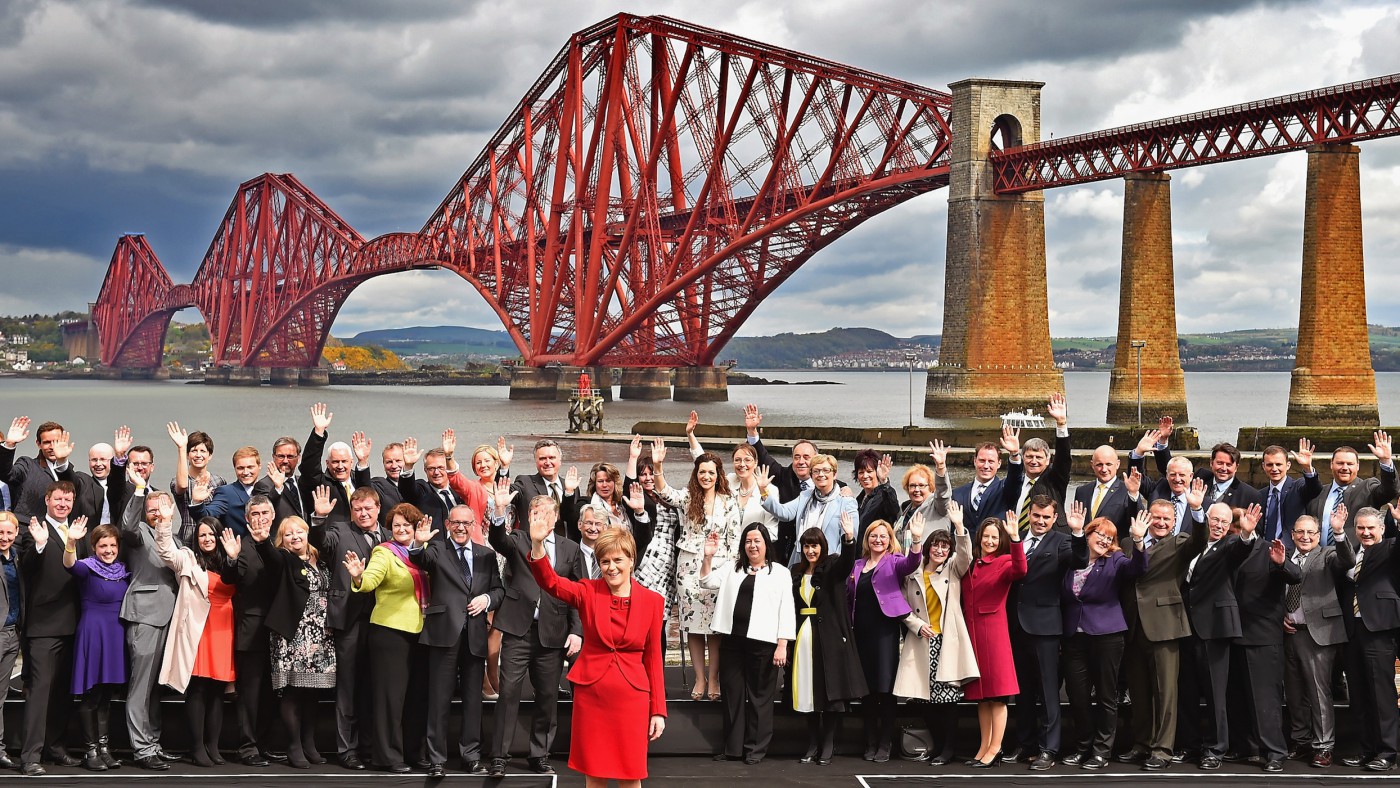 Three University of Stirling graduates made history last week as part of the Scottish National Party’s unprecedented gains in the 2015 general election.

3 Stirling graduates found themselves elected as MPs in Stirling, Lanarkshire and Hamilton East and Airdrie and Shotts.

Steven Paterson, a History and Politics graduate, was elected by the Stirling constituency on behalf of the Scottish National Party. Steven is also councillor for the ward of Stirling East, and deputy leader of the Stirling Council SNP group.

Paterson won with a staggering 10 000 vote majority, replacing the departing Labour MP Anne McGuire, who had served the Stirling constituency for 18 years.

He was victorious with a 28% swing in the vote towards the SNP.

Angela Crawley, the SNP councillor for Hamilton South, also studied Politics at the University of Stirling.

She was elected as the new Member of Parliament for Lanark and Hamilton East, defeating existing Labour MP Jim hood with a 28% swing in the vote.

Neil Gray, who graduated from the University of Stirling in 2008 with a first class degree in Journalism and Politics, was elected as Member of Parliament for Airdrie and Shotts.

Gray ousted Labour MP Pamela Nash with an astounding vote swing of 30% towards the SNP.

The SNP’s victory of winning 56 of Scotland’s 59 Westminster seats was one of the major stories of the election.

The SNP’s victory saw them becoming the largest political party in Scotland.

The Right To Vote: A Forgotten Battle?