Remember that thing that happened last year? Some kind of refewhizzle about indewhazzit?

On September 18, 2014, Scotland voted to remain part of the United Kingdom, at the culmination of a remarkable campaign that produced record levels of voter registration, and left many with a sense that Scottish politics – and Scottish society – had changed forever.

Where is Scotland now as a country? More importantly, where are we going?

Brig Politics spent some time at the Democracy Day stalls in the Atrium yesterday, to find out what Stirling Uni’s own political societies have to say about it.

‘As a country, we’re far more politically engaged and confident than we were before the referendum. We’re more 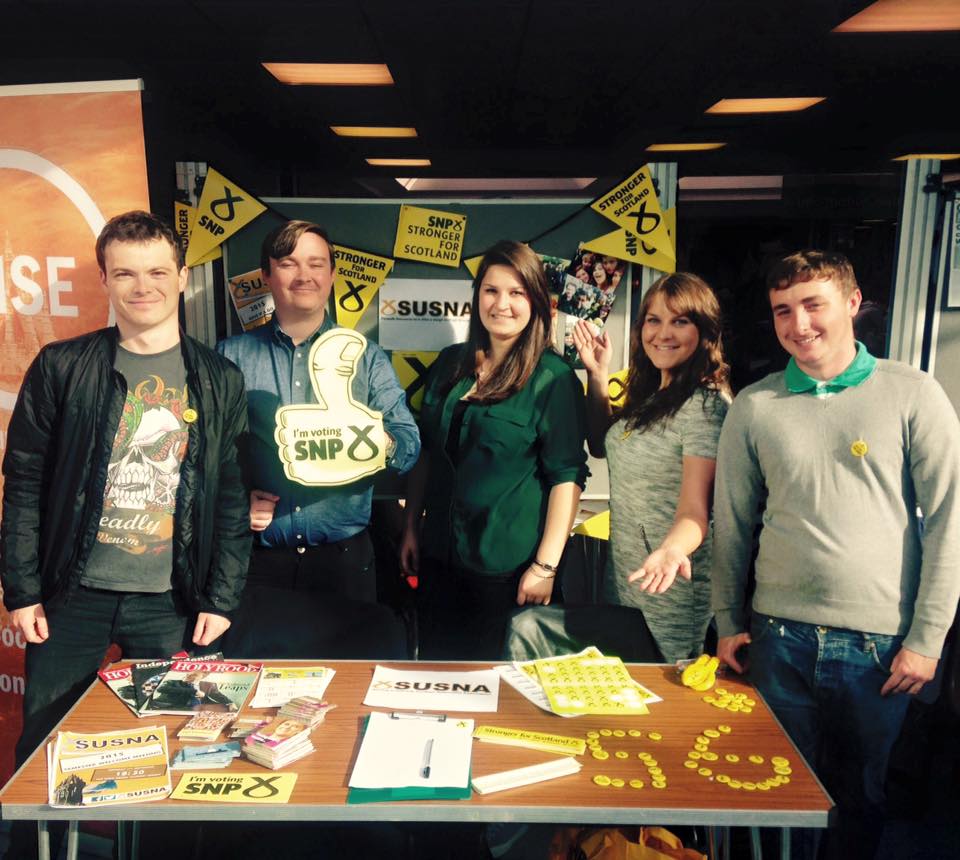 aware of the powers we have and how we can exercise them.

‘We are more able to speak out and make our voice heard. The referendum gave people a voice, and a reason to participate. It spawned so many different political groups.

‘From my perspective, going from No to Yes, the referendum highlighted a lot of issues, like child poverty, austerity and how we govern ourselves. Because of those things – which became issues, not just political footballs – I saw how power and the misuse of power affects people.

‘The penny dropped for me last year. I was trying to tell my dad that he should vote No, but I realised if we stayed in the Union he’d probably lose his disability benefit, and suffer from all the other front-line cutbacks affecting so many people.

‘I couldn’t look him in the eye and say it. I decided I wanted a better future for him and everyone else.’

‘The positive legacy of the referendum is that there are far more people passionate about politics now – driven in every direction.

‘But the sovereign will of the Scottish people needs to be respected. 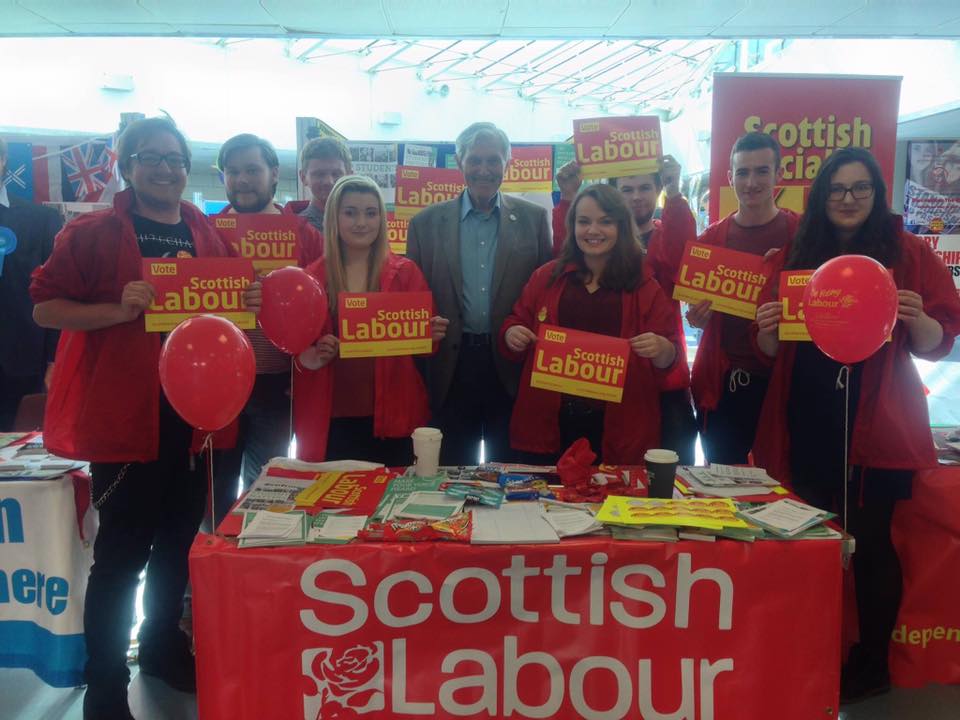 ‘In the Scottish Government’s white paper on independence, they said the referendum was ‘once in a generation’ – on page one, then again on page eight, and so on.

‘We don’t think there’s going to be another referendum during the next Parliament – for one thing, Holyrood doesn’t have the power to call one on its own. It needs another Section 30 order sanctioned by Westminster, and Cameron isn’t going to do that.

‘If you want a more socialist party and not a nationalist party then Labour is the best choice.

‘And isn’t it amazing that the SNP started talking about a second independence referendum the minute Jeremy Corbyn won the Labour leadership?’

‘I think people are angry. They were angry then and they’re still angry now – the aftermath of the General Election woke people up to the fact that the system is broken. 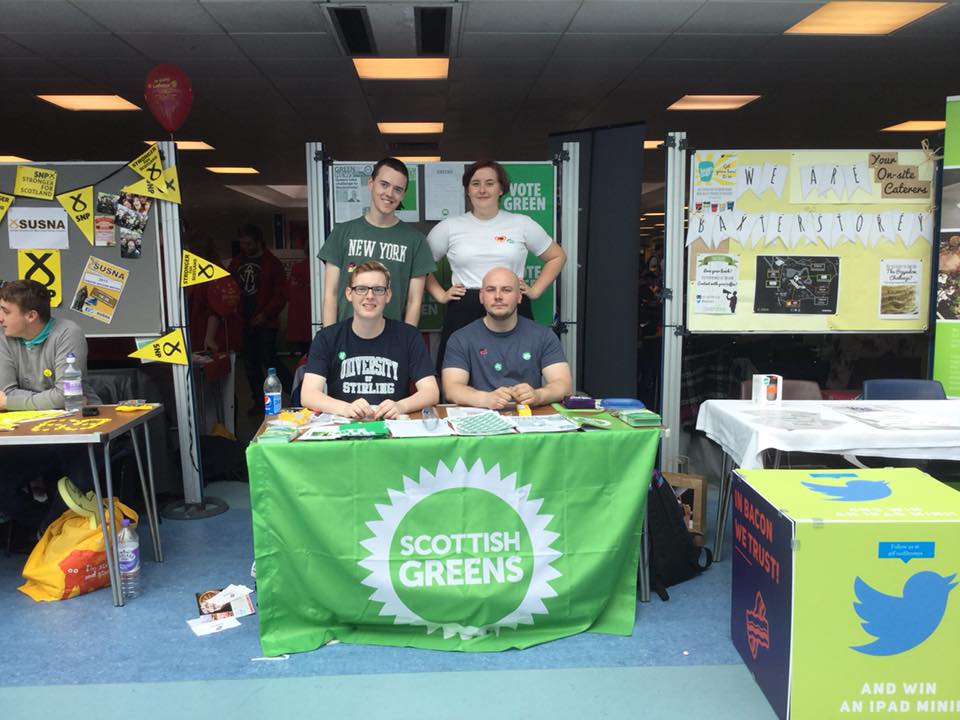 ‘My mum and grandparents were never into politics before the referendum. Now my grandad’s never off Twitter.

‘The Yes campaign was a movement. It wasn’t about parties, the SNP, the Greens, the SSP, whatever.

‘A year on, there’s still a lot to do. There’s no point in being a sore loser. We need to be progressive and look for what we can do to protect the poorest from the horrible cuts that are happening.

‘The independence referendum can’t and won’t be forgotten, but we need to focus on where we’re going rather than where we’ve been.’

‘We’ve become one of the most politicised countries in the world – democracy is now a term people actually understand. 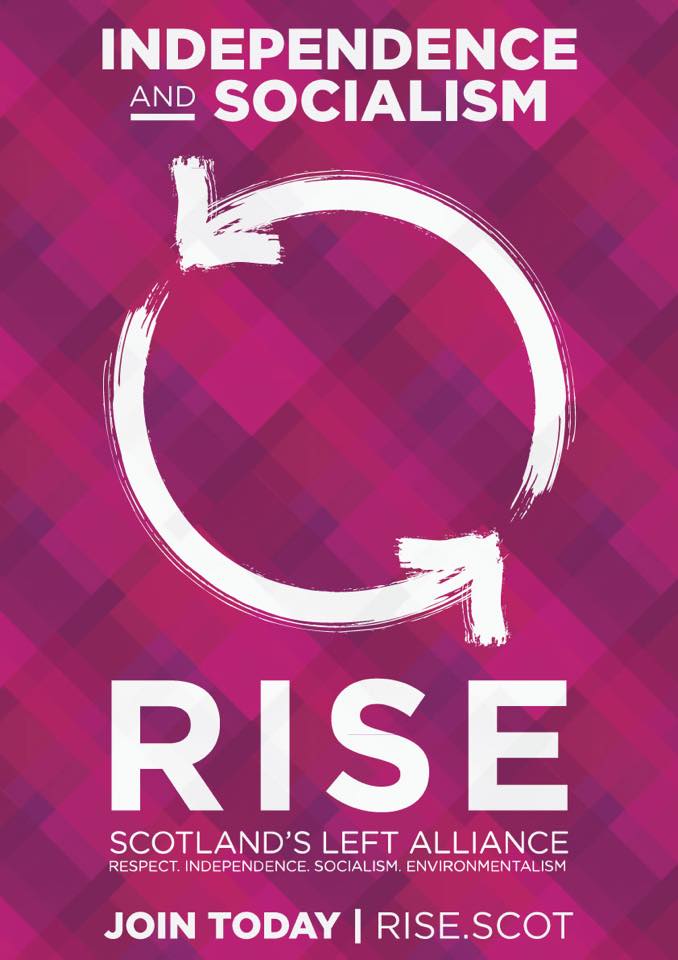 ‘We’re at a crossroads. We’re either on the verge of becoming independent, or we’re not going to.

‘It needs to happen soon – we need to keep the pot simmering.

‘I disagree with people who say we need to hold off from having a second independence referendum.

‘If a majority Tory government and a xenophobic EU referendum isn’t enough to make people want to leave the UK, nothing will.’

*The Scottish Socialist Party have recently merged with a number of other left-wing groups and individuals under the umbrella of RISE – marketed as ‘Scotland’s Left Alliance’.

‘As a country, we’re far stronger now than we would have been had we gone independent – especially considering things like oil.

‘The Yes campaign and the SNP have 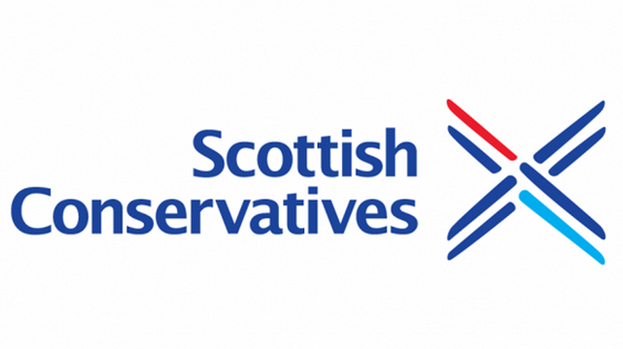 seen their policies unravel since the referendum. The SNP are not as strong as they think they are.

‘Another independence referendum is definitely on the cards – but hopefully it will be an even stronger No.

‘The last one should have killed the question for a generation.

‘If a second No doesn’t do it, nothing will.’

What are your thoughts on the matter? Answer our poll below.

Nela Cadinanos Gonzalez: “I wish nothing but to give back in any way possible”

BBC Three is returning as a broadcast channel

BBC Three will return to our TVs in January 2022.…

Leagues One and Two, as well as the Women's Premier League 1, will be able to…