Is the time of comic book heroes on the big screen coming to an end? According to comic book writer Mark Millar, responsible for the highly anticipated Captain America instalment Civil War, the blockbuster genre only has “another five good years left”.

If the recent Fantastic Four reboot is anything to go by then the genre will be lucky to hold out a few more years before the world demands that these films retire back to Stan Lee’s mansion for a good 30 years.

However fans of the genre need not start mourning just yet. Many comic book favourites are instead taking to the small screen to save the world in a more modest way. 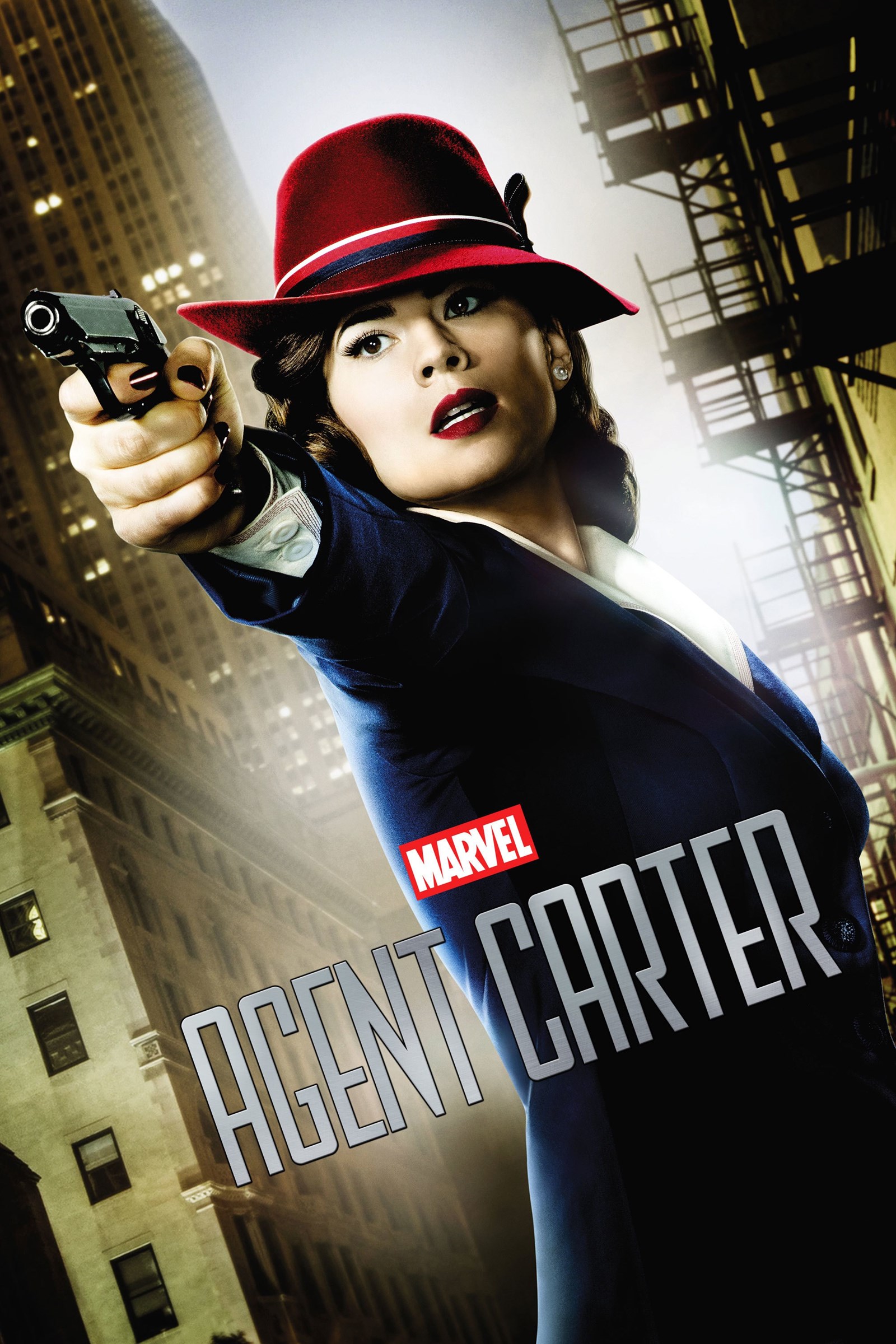 Fans worldwide seem to be welcoming the new way of viewing super heroes and their spin-off buddies with open arms. Instead of a 2 hour action frenzy of falling buildings, explosions and if we’re lucky a shirtless Chris Hemsworth (thank you Marvel Universe!), a format we are very much used to by now, we are experiencing our heroes stories at a more steady digestible pace.

This gives the creators more time to focus on things like dialogue, character depth and dare I say it, believable romantic sub-plots. With a full, usually 22 episode, series at their disposal, the shows have more time to develop character, relationships and general plotlines than their feature length counterparts.

This is resulting in viewers forming more of a connection with a series and probably guaranteeing more audience loyalty than a film franchise could ever hope for. The main success stories of this type, being Arrow, Agent Carter, The Flash , Agents of S.H.I.E.L.D, Gotham and Daredevil (yes nerds, I’m mixing Marvel and DC in the same sentence; just deal with it), have had global viewers tuning in weekly for months on end.

Let’s take The Flash as an example; the pilot episode of the series, featuring Glee’s Grant Gustin as DC’s new speedster, attracted a respectable 4.8 million viewers, with the series average staying high at the 3.8 million mark. 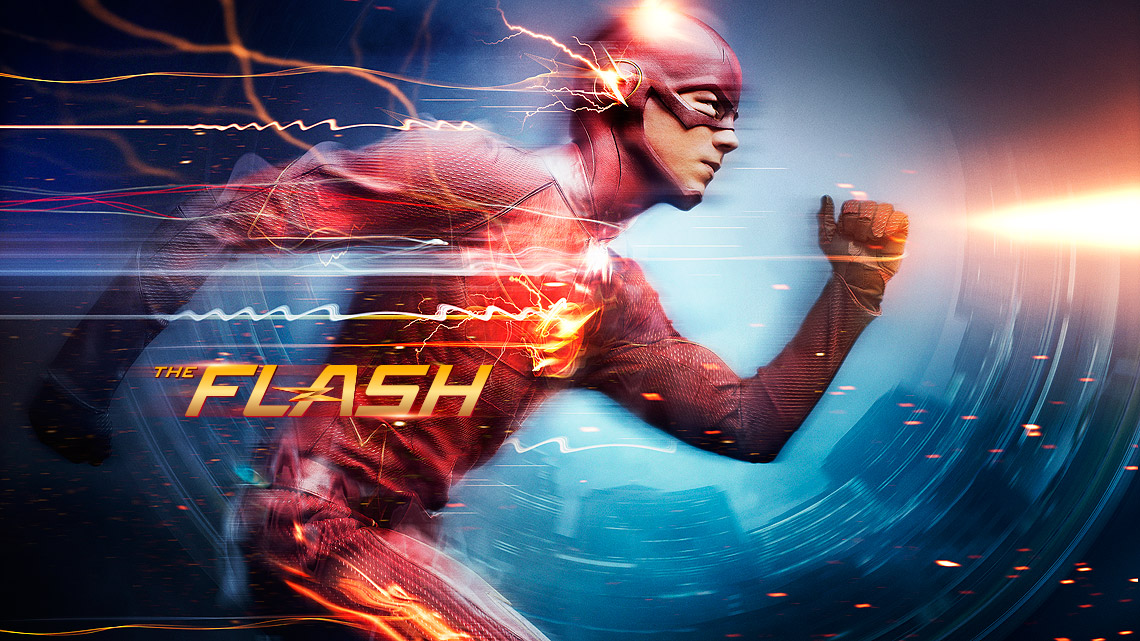 The show didn’t just have high viewing figures on its side but also received Best New TV series at The People’s Choice Awards, Best Superhero Adaptation Series from the Academy of Science Fiction, Fantasy and Horror Films as well as being nominated for an Primetime Emmy Award for Special Effects.

The Flash works as a clear marker that the TV genre is not one to be underestimated and if fans get their way these shows will be sticking around for many more seasons.

With all the online buzz that these series have started up it is no surprise that more series like Supergirl and DC’s Legends of Tomorrow are just waiting to be aired with even more confirmed to emerge in the coming years.

Whether it be origin story, reboot or film spin off it seems clear that this genre is here to stay and if Mark Millar is right, these shows will most likely outlive their Hollywood predecessors.