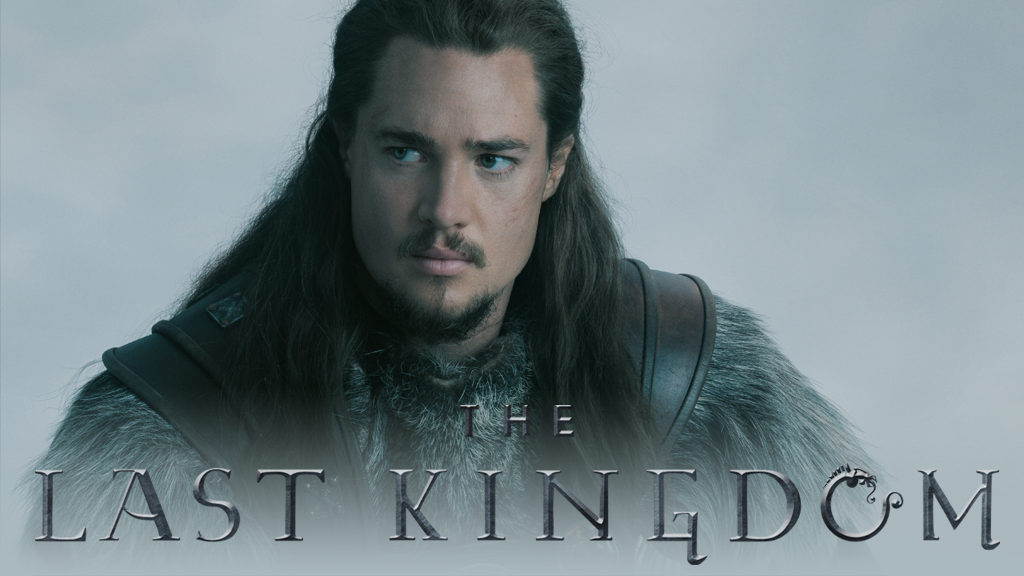 The Last Kingdom is the first historical novel in the series of The Saxon Stories by Bernard Cornwell, published in 2004, and now in 2015 the television series has hit BBC Two.

So first of all, what is the Last Kingdom all about? Well the year is 872, and many of the separate kingdoms of pre-united England have fallen to into the hands of invading Danes, leaving the powerful and dominant kingdom of Wessex standing alone and defiant under King Alfred. 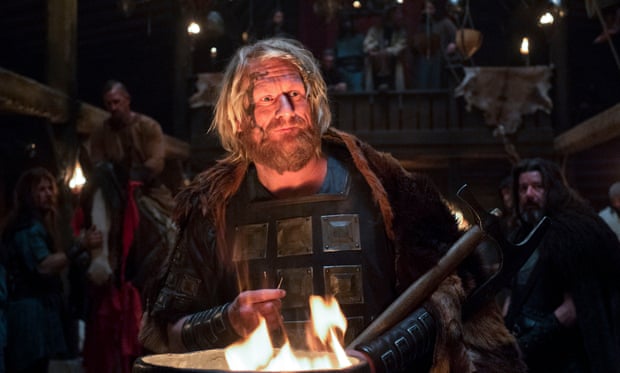 Against this turbulent backdrop lives our hero, Uhtred (Alexander Dreymon). Born the son of a Saxon nobleman, he is captured by the Danes and raised as one of their own. Forced to choose between the country of his birth and the people of his upbringing, his loyalties are ferociously tested.

On a quest to reclaim his birth right, Uhtred must tread a dangerous path between both sides if he is to play his part in the birth of a new nation and, ultimately, recapture his heritage and ancestral lands.

But what have the British public made of this new series so far? Well there is no doubt that this £10 million BBC production is an attempt to provide a British equivalent for the contagiously popular and ever conquering, Game of Thrones.

The BBC have pulled out all the stops drafting in costume designers from Hollywood and producers from already successful British dramas such as Downton Abbey in order to create a powerful eight part show.

But not everyone has been won over as some clearly feel that The Last Kingdom is no match for Game of Thrones as even although it does offer plenty of grotesque throat slitting and eye gouging, as well as sexual encounters, it is all really innocently tame compared to its big HBO brother.

Others who like to scrutinize over the teeny tiny visual details have complained about lighting, costumes and props, saying that it is a shoddy example of mise-en.

It has been described as a tattily stitched quilt of weak characters and narratives all hastily sewn together for the sake of salvaging British TV morale, but it has just made the BBC look like amateurs.

But others are more impressed. Some praise the show for exploring in detail Saxon and Danish history, as the narrative cleverly reveals the formation of England during this turbulent time of civil war.

Also, the quick paced narrative certainly means it is no snooze fest and the Game of Thrones style of killing the heroes and nurturing the villains is present so you better not get attached to anyone, as they’ll die while their murderers live.

Some have praised the themes, deeming them as strong, coherent and very carefully develop across each episode. It has been argued that the lack of dragons and fantasy elements doesn’t render it dull or incomplete, but allows it to breathe in reality and truthfully explore 9th century English evolution. 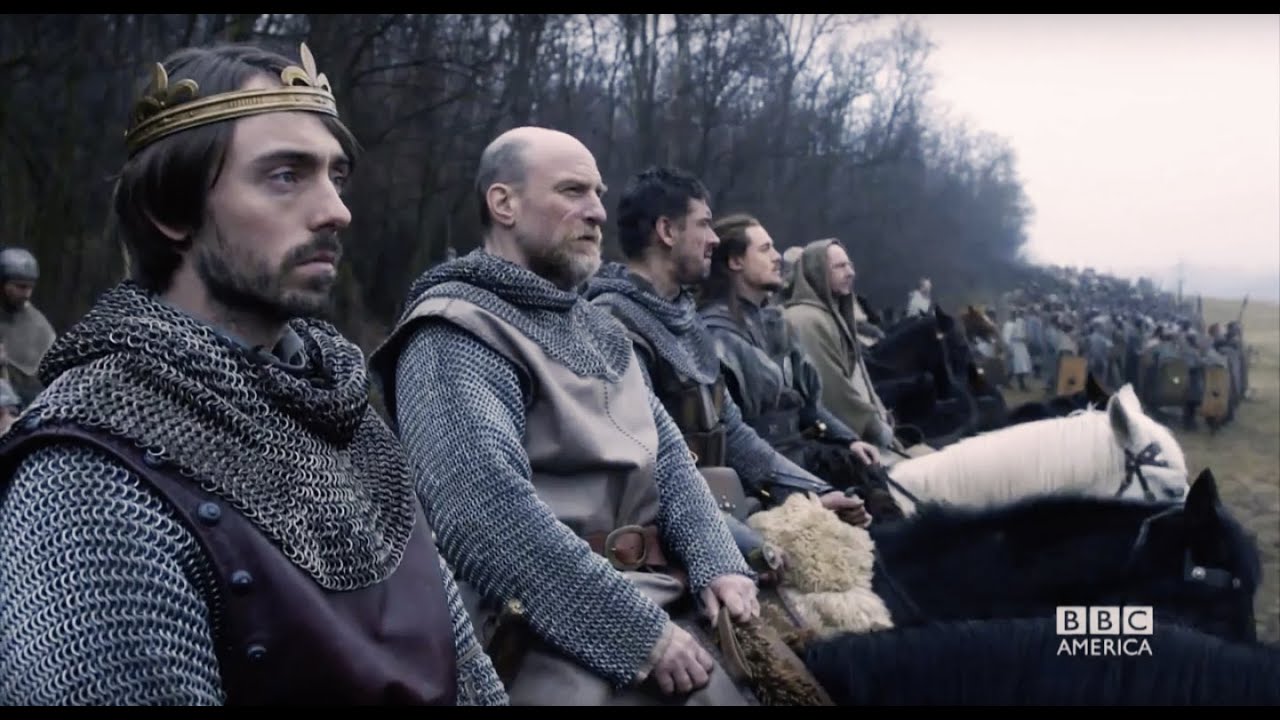 So, The Last Kingdom was undoubtedly gotten off to a shaky start with some people tossing it aside after only two episodes, and others adding it to their personal TV schedules.

It unquestionably has some strong and weak points, but hey-nothing is ever perfect-not even Game of Thrones.

But considering so much has happened in only two short hours of screen time, one has to be curious just how much grisly entertainment there is to come. And besides, who doesn’t want a bit of blood, guts, and medieval drama to get them through the dark autumn nights?  I certainly know I do.