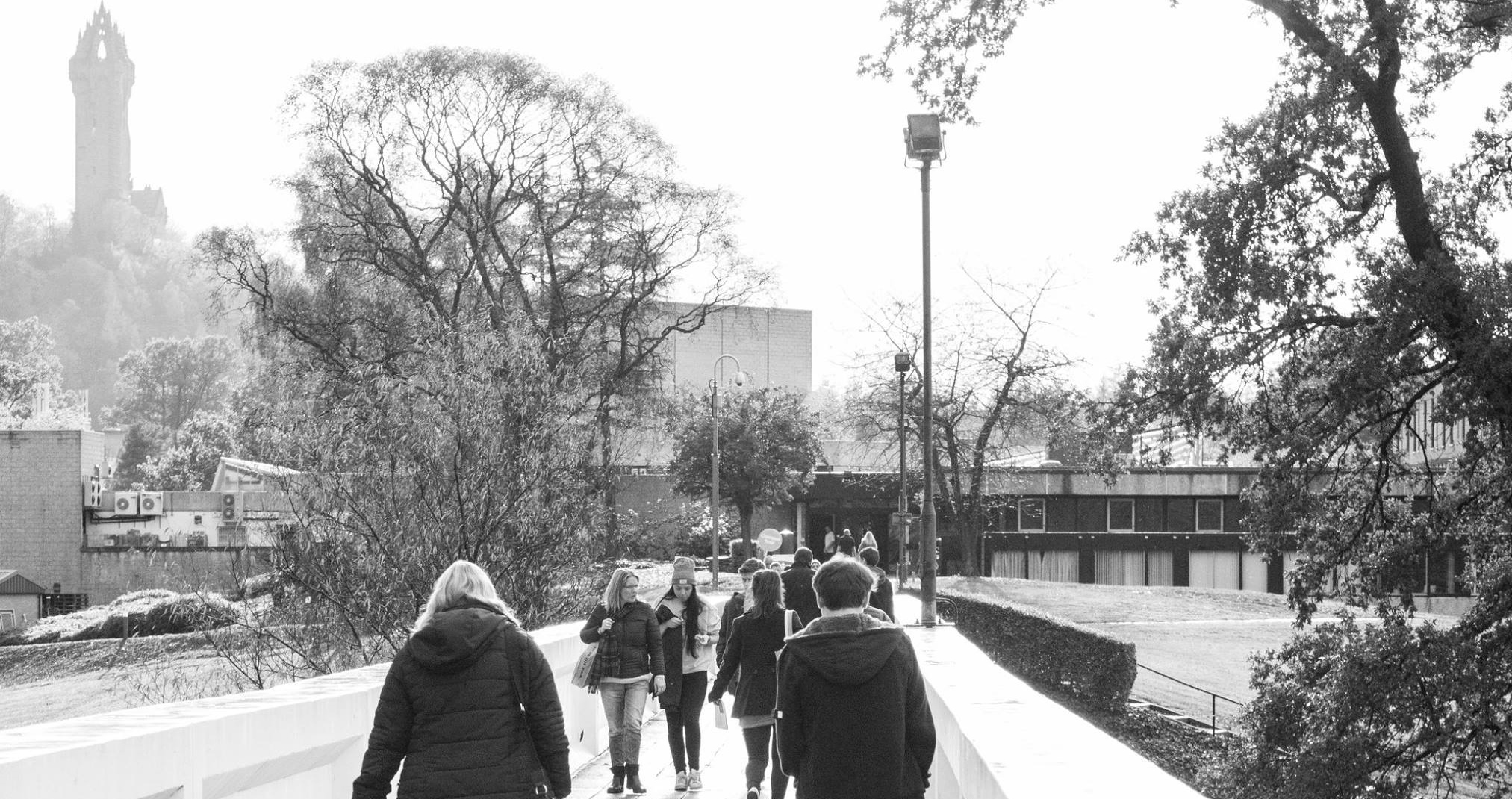 After months of discussion regarding the future of the ‘pioneering’ Religion department at The University of Stirling, it has been announced that lecturers Dr. Tim Fitzgerald and Dr. Michael Marten will be leaving the University at the end of this year.

A statement released by the Critical Religion Association (CRA) revealed that a conclusion had “regretfully been reached”.

Dr Tim Fitzgerald and Dr Michael Marten will be leaving the University at the end of December 2015. Dr Andrew Hass and Dr Alison Jasper will continue to contribute, with colleagues, to the delivery of programmes in Religion.

The plan to scrap the Religion program was originally announced in August of this year. The news received national media coverage and over 2,000 people signed a petition launched by UCU Scotland.

CRA editor, Dr. Rajalakshmi Nadadur Kannan expressed “immense gratitude” to the international community of concerned scholars and students for their support over the last couple of months.

Backlash as Religious Studies to be axed at Stirling