Friday the 6th saw the Musical Theatre Society’s first production of the year and they did not disappoint. The show was titled A Fairytale Cabaret and featured an entertaining mix of songs originating from stage and screen, classic Disney to Tim Burton. The performers ranged from 1st years to postgrads and all brought their A games for the evening of light hearted musical fun.

The show opened with “The Lion King’s” Circle of Life executed excellently in a capella. This was an incredible first glimpse of the evening ahead and the song’s lead Alex Barr set a high standard for the rest of the show. Her voice not only filled the room but sounded fantastic and suited the song excellently.

Despite the vocals however, I do feel there could have been more movement or interaction between the performers to make for a more entertaining visual to open with; and I struggle to not compare this opening to that of the stage production of ‘The Lion King’. The song should be bursting with life and colour yet the costumes, movement and facial expression just didn’t deliver on the spectacle that I remember from the stage show. I wanted to see more smiles, more swaying and more colour from the piece.

There were also some issues with the technology which was such, as I would have liked to have appreciated the amazing voices I knew were there but sometimes (mainly only during the first act) the volume of the backing track drowned out the voices. However we have all experienced these issues in the past and know they can’t be helped sometimes; yet, the performers in no way let these problems stop them and by the second act most of these issues had gone and the audience were able to fully enjoy the show.

Now I’ve got my small annoyances out of the way I can just fully detail how much of a delight the show was to witness and listen to.

After the well sung a capella Lion King section, the first act then featured I Know It’s Today from ‘Shrek the Musical’ which was beautifully staged, acted and sung (cleverly illustrating the 3 Princess Fionas over time) before being finished by Gilbert Gauci’s rendition of Go the Distance from Disney’s ‘Hercules.’

The second act was a Disney centred around, I Won’t Say I’m in Love from ‘Hercules’ and Tale as Old as Time from ‘Beauty and the Beast’ were well performed and had the audience laughing and awwing at all the right moments. Still, the highlight of the act for me was the beautiful and romantic rendition of I See the Light from ‘Tangled’. Josh Black and Lucy Crook made for a convincing Flynn and Rapunzel and did the song the justice it deserves. 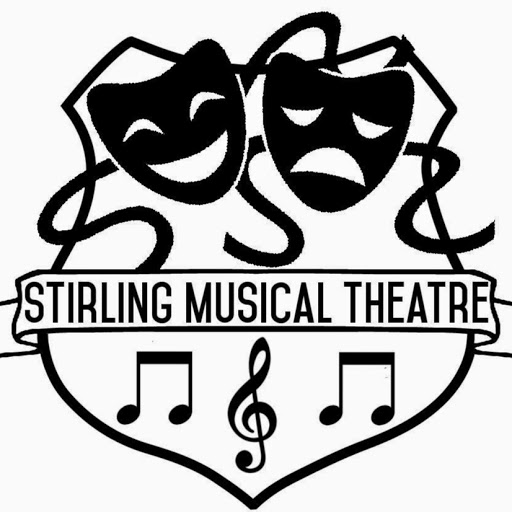 However, acts three and four were definitely my favourites. The show was taken to a darker, more intense level with Rachel Metcalf’s well executed take of Jack’s Lament from ‘The Nightmare Before Christmas.’ Another performance that sticks in my memory was I Just Can’t Wait to be King from ‘The Lion King’ which was cleverly and humorously staged to mimic the film scene and the stage show – Alana Bowman did an incredible job of presenting a frustrated Zazu.

But for me, the show was stolen by two numbers from these acts; the first was I’ve got a Dream from ‘Tangled’ which was energetic, fun and basically amazing to watch. Benjamin Heikkinen’s acting and enthusiasm was purely contagious and as an audience you had to smile at the performance as a whole.

The second, was the simply beautiful take on Colours of the Wind from ‘Pocahontas.’ Grace Brammer’s voice was perfect, not only for the song but for the character she was portraying. The memory I will always have when I think of the first Musical Society event I  attended will be Grace’s voice filling the room with the incredible emotion that such a song demands.

The final act was then a cheerful fun reminder of why Disney holds such a sacred place in all of our hearts. From a bubbly (deliberate pun) Under the Sea, to an equally enthusiastic rendition of ‘Aladdin’s,’ Friend Like Me, the act  just filled the audience with joy.

The finale saw the whole chorus take on Zero to Hero and bring the show to an uplifting end and highlight just how much fun all the performers had through the evening. But in my opinion the last act was all about  Russell Macpherson’s brilliant interpretation of Cruella de Vil from ‘101 Dalmatians.’ His surprising confidence (for a newbie) and comedy acting made the song, that could be said to drag in the film, seem weightless and just joyous to watch. When asked what it was like being in his first production, Russell described it as, “A breath of fresh air,” and a refreshing experience being in a new environment after being so used to school productions.

Russell continued, “It was good to showcase the different talents of the new people to the society, as there were so many acts and variations for people to see.”

Discussing the show in hindsight society president Lucy remarked, “It was so rewarding and so much fun putting this together and seeing members enjoying themselves. We’re such a close group and I love seeing how supportive everyone is of each other.”

I have to agree, for it was a night that you could walk away from with a great memory and a smile on your face.