Peter is a 2nd year student from Northern Ireland, and is studying journalism and sports studies. 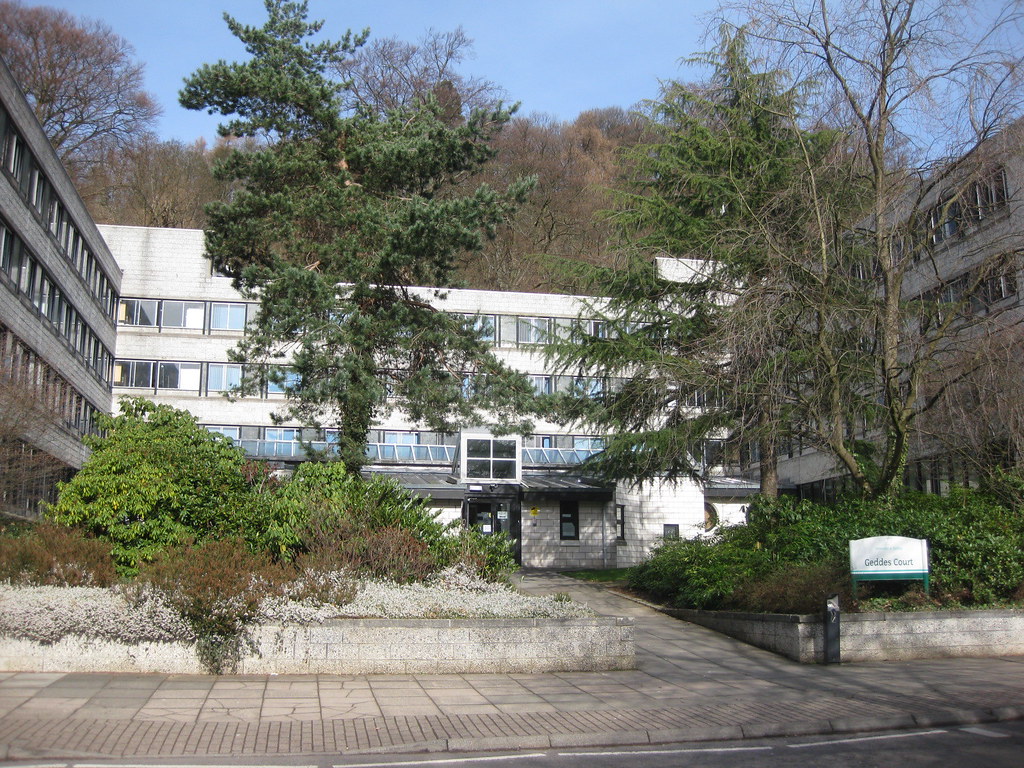 Glorious Geddes
I’ve heard it resembles WORSE than a prison?!
You Beech fools haven’t a clue what you’re missing.
Not even a freezer just a fridge?!
That upset the fussy ones but only  a smidge.
15 people to a single kitchen?!
That must create quite a stark depiction.
People must steal all your precious food?!
A select few that are rather rude.
Doesn’t it smell rather queer?!
Only of pizza and popular beer.
Surely the place is always a mess?!
But those who live here are among the best.
Don’t the two wings often fight?!
For control of the games room EVERY night.
And isn’t the porter an angry so and so?!
He certainly is a marvellous dynamo.
What if I told you Beech was better?!
I’d send to you a pitiful letter.
Aren’t you jealous of halls that are flawless?!
They have nothing on my fortress of solace.
Rumours say it is no longer there?!
The ground it once lay on is regrettably bare.
They knocked it down in a towering crane?!
The bricks are gone but the memories remain.