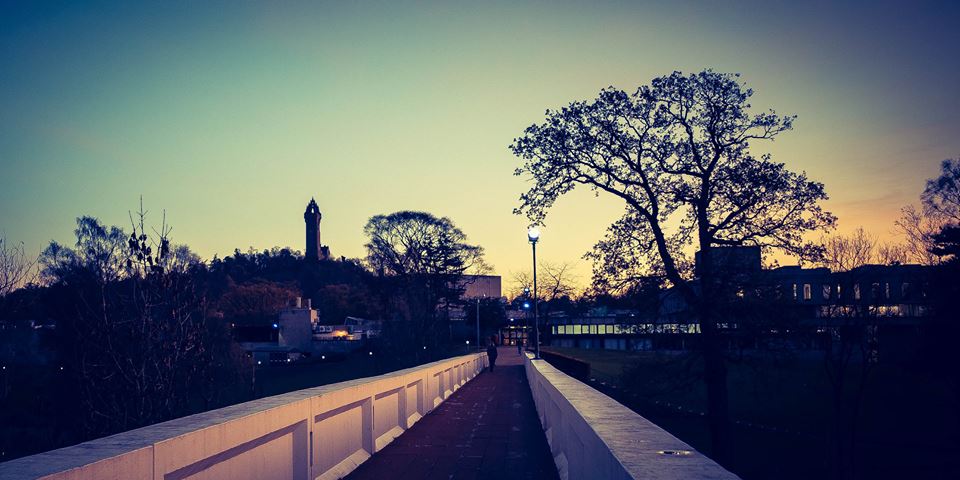 The Scottish Affairs Committee met in Aberdeen last week to discuss the launch of a new research project into the post-study work schemes available to graduate students in Scotland.

The study comes three years after the Post-Study Work visa scheme was scrapped by the UK Government, which allowed overseas students to stay in the UK for two years after graduating.

Students wishing to study in the UK are only allowed to stay for four months after graduation, under new rules surrounding Tier 4 student visas.

The changes were opposed by the Scottish Government, who argued Scotland’s economy would be negatively affected by the drying-up of overseas talent coming to its universities.

Scottish minister Humza Yousaf, European and International Development minister, said: “There is no doubt in my mind Scotland is at a competitive disadvantage by not offering prospective international students a post-study work route.”

The costs of tuition for overseas students can be up to four times that of EU students studying in the UK.

That is not including living costs, and costs of materials.

Scotland is currently home to 48,360 international students; the second highest number in each of the UK’s four regions. Of those, a large number are Indian, but after the visa changes of 2012, Universities Scotland director Alistair Sim reported a 25.8 percentage-point drop in Indian students beginning studies in Scotland.

This drop is extremely worrying, both for the economy, and for the reputation of the UK has a high-standard country for overseas students to study, work and live in.

In 2009, Strathclyde University found non-EU students contribute £500m to the Scottish economy – every year. For this reason, many argue Scotland is being worst hit by the current measures in place, with a real push being made to encourage more overseas talent.

They contribute £7.9bn to the whole UK economy, and when international student numbers dropped by 42,000, it cost the UK economy £725m.

Secondly, the reputation of the UK is at stake. This article was published by the National Union of Students (NUS) in February 2014:

This is a deeply concerning set of results, and means the UK and its four nations are losing out significantly on overseas talent. It was not helped by Theresa May’s plans before the General Election to deport international students immediately after graduating.

Her idea was put forward due to concerns the number of overseas students could rise to over 600,000 by 2020.

Humza Yousaf is reported to have said there is a proposal planned for March 2016 on reintroducing a post-study work visa programme for overseas students. This would come just before the Scottish parliamentary elections in May.