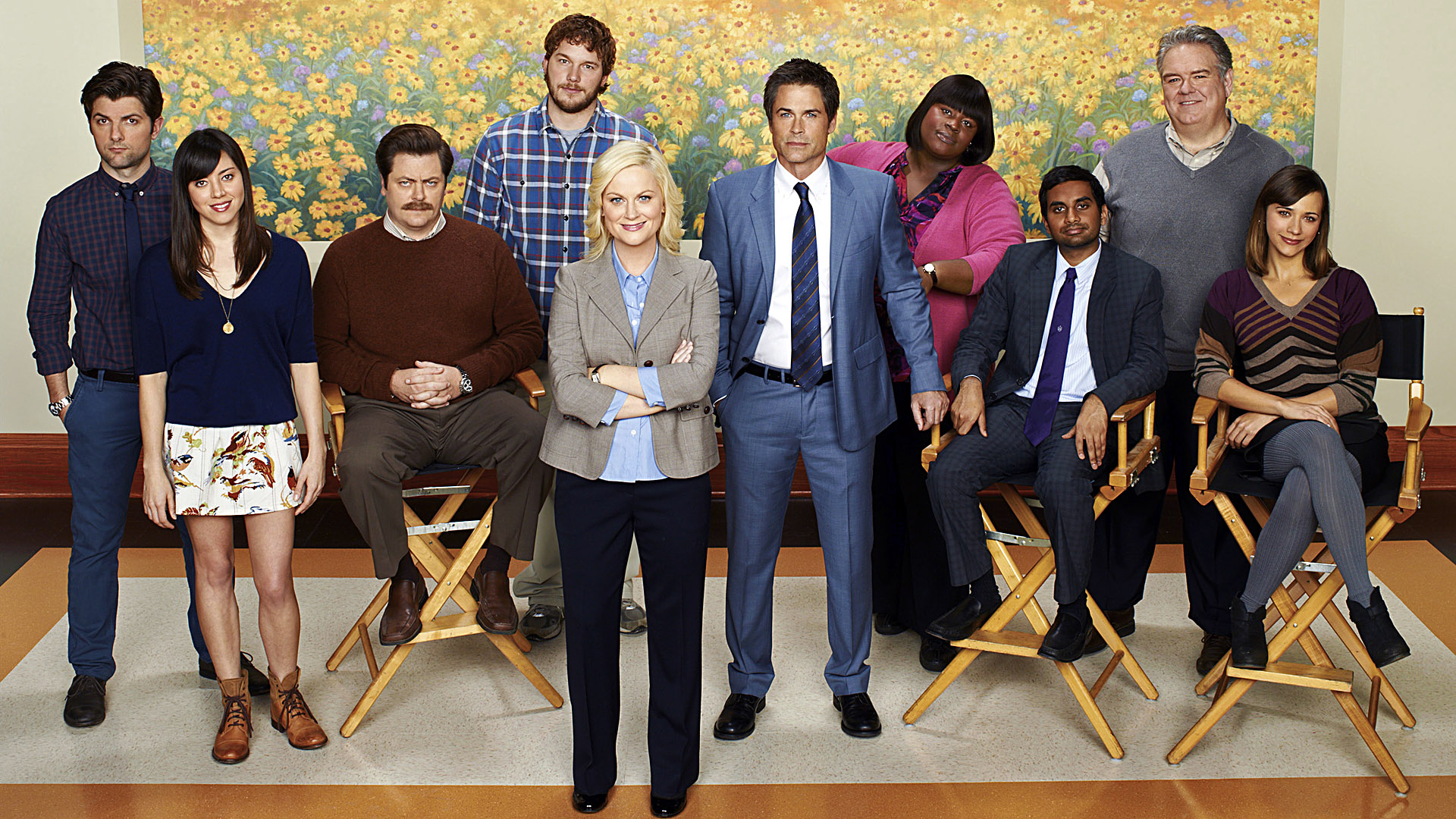 2015 has been a solid year for television, with online streaming services really upping their game and producing some brilliant TV that may never have seen the light of day on broadcast networks. That’s not to say that there haven’t been any great shows on network TV though.

Dramas in particular have had a banner year. The continuing success of programmes including Game of Thrones and House of Cards have produced some major water cooler moments. However this year saw the launch of two brilliant new dramas – Humans and Doctor Foster. The former was fully expected to be a British spin on sci-fi but it wasn’t just that, it explored family dynamics and the prospect of Artificial Intelligence without feeling preachy or dull. The latter was a serious nail-biter, with each episode becoming more and more tense before culminating in a devastating finale. It will definitely be interesting to see where these shows go next.

Comedy has also matured a lot more this year. Whilst the big success stories continue to be the likes of The Big Bang Theory and Modern Family, we were treated to some much edgier comedy with Catastrophe and Master of None exploring unexpected parenthood, relationships and race amongst other things. The real joy of both of these shows is that they made serious statements on serious issues whilst actually being funny, which is something that shows like Girls have struggled to achieve before them. Another great comedy this year was the Netflix series Unbreakable Kimmy Schmidt. Not only will the Pinot Noir song be stuck in everyone’s heads forever now but it had a great breakthrough performance from Ellie Kemper who has one of her first lead roles here.

Unfortunately some fantastic shows also came to an end this year. Parks and Recreation ended with a hilarious seventh season which tied everything up nicely. Unfortunately some shows didn’t have the send-off they deserved, the most notorious of which being Hannibal which was cancelled whilst it was really in its stride and should have at least received a reduced fourth season.

I went into this show with dubious expectations having heard nothing about it, other than seeing the trailer, and being aware of the fact that in the US it aired on the USA network whose only other prominent show is Suits. However right from the start I was hooked by this atmospheric, trippy show that threw so many twists it was impossible to know what was coming next.

Having only started watching Game of Thrones recently, I’m still catching up but what I’ve seen so far has been spectacular.

This is one of the big surprises from the last season of US network television. The title may be off-putting but Gina Rodriguez’s performance is brilliant and it finds the perfect balance of melodrama and comedy to make it my new alternative to Ugly Betty.

Taraji P. Henson as the iconic Cookie Lyon is reason enough for this show to make my list of the best programmes this year. It may essentially be a ridiculously soapy drama but there’s also some great music and you really do get hooked by it very quickly. 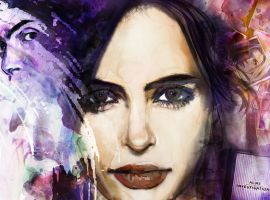 This has to be the best comic book TV adaptation to date (step aside Agents of S.H.I.E.L.D., Arrow etc.).
David Tennant has never been more sinister and it’s the darkest Marvel has ever been, addressing issues such as rape as well as the
usual superpowers.

Aziz Ansari wrote and starred in this Netflix original series as his first project since Parks and Recreation. Not only does it tackle issues such as race and gender equality but it does so in a very humorous way, making it one of the smartest comedies of late.

Whilst most rom-coms in the movies are annoyingly clichéd and more often than not painfully unfunny, Catastrophe was the polar opposite. Sharon Horgan and Rob Delaney have managed to write about modern relationships with brutal honesty to the point where I sometimes felt guilty for laughing.

This was hands down the best new drama of the year. What started out as an intimate family drama about infidelity spiralled each week into something quite tense and shocking. Suranne Jones had everyone on the edge of their seats until the gripping series finale. 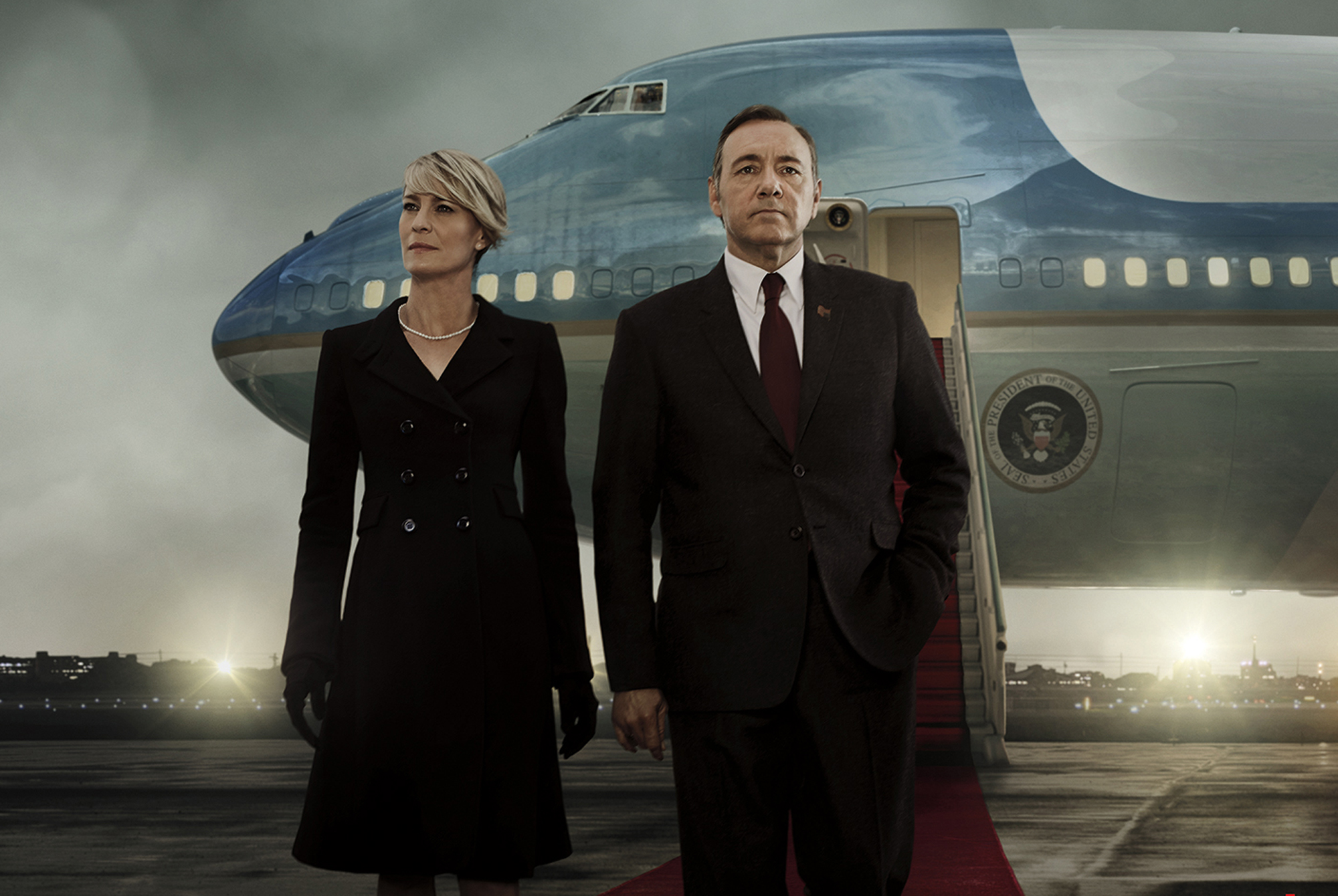 Whilst season 3 started out as a bit of a slow burner compared to the first two seasons, it was still fantastic television. The tensions between the US and Russia seemed particularly relevant this year and the drama was as cut-throat as usual with a shocking culmination. Bring on season 4!

I binge-viewed all seven seasons this year and each season just gets genuinely better and better. The final seventh season that aired at the start of this year was the perfect send-off for such a hilarious show, bringing back characters that had previously been written out and then showing the futures of all of our favourite characters. Setting this season a few years after the events of season six added an interesting twist on events, as did the episode dedicated to Johnny Karate’s kids TV show which allowed for even more attention to be paid to everyone’s favourite lovable idiot Andy Dwyer. It’s safe to say I’m going to miss this show but at least it wasn’t run into the ground like many other shows have been.

So there’s my highlights of the TV this year. Do you disagree with me that Orange is the New Black, True Detective and Grace and Frankie were underwhelming? Is there anything you feel I missed off the list? Voice your opinions below.