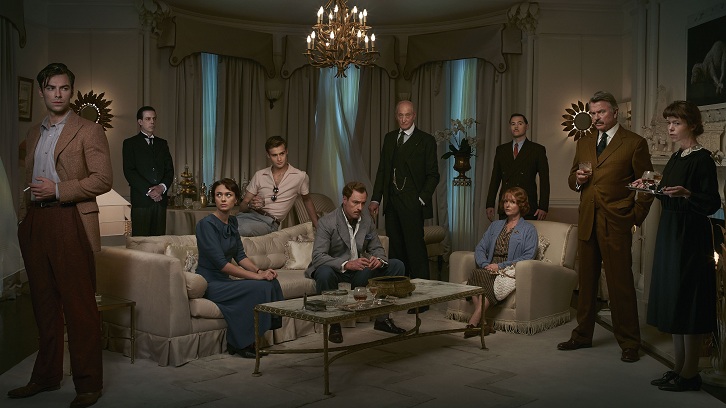 Apart from the Downton Abbey finale, the most popular programme over the Christmas week this year was BBC One’s, And Then There Were None, with six million viewers.

The story begins in 1939, two months before the start of the Second World War. Ten strangers are invited to Soldier Island, an isolated rock near the Devon coast in southern England. The party consists of various personalities and characters including: a governess, a judge, a surgeon, a police officer, a religious fanatic, a police inspector, two servants, an army colonel and a mercenary.

When the group arrive, the island is barren and fractious with its craggy cliffs and wild sea. The large house seems cold and bleak, and oddest of all, the group’s generous, yet mysterious hosts, Mr and Mrs Owen are nowhere to be found. Even stranger, none of the guests seem to have met the Owens and each and every person appears to have been invited for strange and conflicting reasons.

Cut off from the mainland, the group of ten sit and relax and get to know each other. At the dinner table they notice ten small statuettes are sitting on a silver platter, but why are they there? Then suddenly during the evening, an unexplained gramophone message interrupts their pleasantries and accuses each person present with the murder of named victims.

The ten panic and soon realise that their visit to Soldier Island may not be the innocent holiday they anticipated. As they all sit and ponder the events of the night, paranoia turns to horror as one of the party is poisoned with cyanide.

As the next day dawns the group question the night before and wonder how and why they been invited and by whom. And how can they can get back to the mainland when there are no boats, no means of contact, and too much water between them and safety to swim and survive. 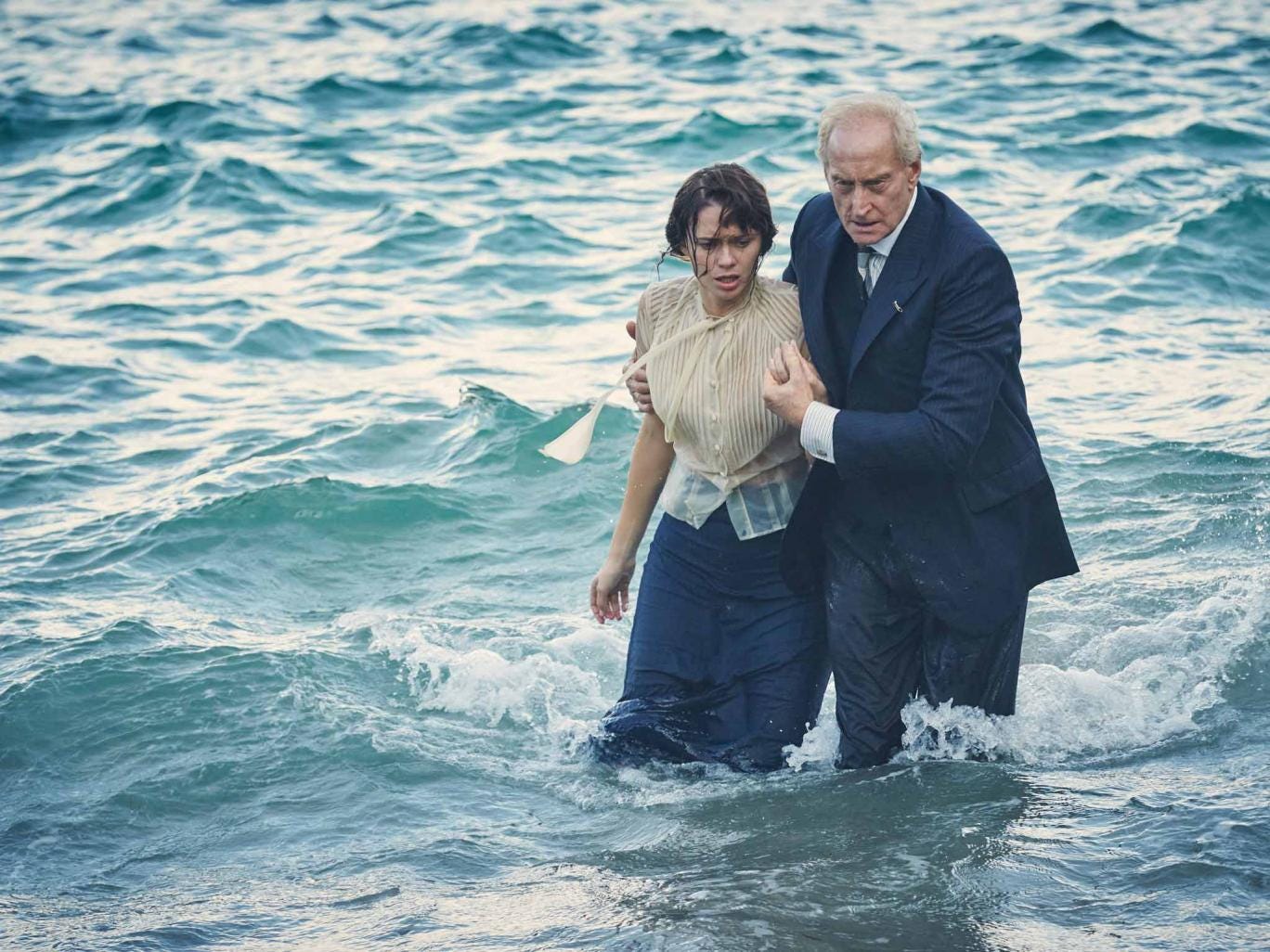 But then one of the guests notices that one of the ten figures is now gone, and they all realise that they are trapped alone on an island with death, and they shall all meet their end one by one.

Yet with nobody else apparently on the island, it looks like one of the ten must be the murderer, but how and why is this happening, and who is the serial killer? As emotions run high, dark secrets spill out and those remaining become like rats in a barrel and fight each other to get out alive.

But as the hours pass, the number of statuettes on the table dwindle and fewer and fewer people are left, and then suddenly, there were none.

And Then There Were None is an excellent adaptation of Christie’s work. It was dark and foreboding at every turn and kept the audience on its toes guessing and re-guessing the possibilities from start to finish.

This three part series is the one to watch if you want to see crime, mystery and drama come together in a gruesome yet compelling blend. And Then There Were None is a high class psychological thriller where literary genius and television virtuosity meet to create classic BBC television.

TV Review: the final season of After Life

The Witcher season two review: good, but far from perfect ★★★★☆