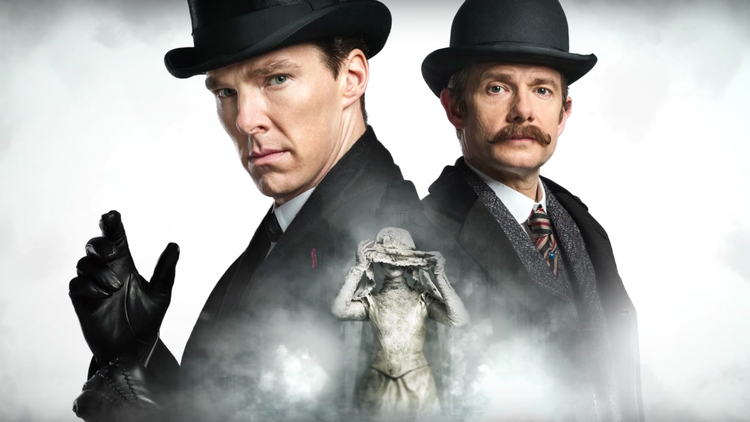 Everyone is talking about Sherlock and his abominable bride as it tops contemporary TV ratings at 8.4 million viewers.

But was it worth the fuss? Well, Sherlock: the abominable bride was a whirlwind of cinematic creativity and narrative confusion. At some points it was a rollercoaster of excitement and drama, and at others it was disappointingly disjointed.

As we already know, the current and highly successful Sherlock series starring Benedict Cumberbatch as Sherlock Holmes and Martin Freeman as Doctor Watson, is set in modern day London. However, this new and one-off episode was set in the capital during 1895 and the transition between the times began flawlessly. To begin with, the late Victorian period was splendidly depicted through attention to wardrobe and set detail. They got everything correct, right down to the type of smoking pipe, specific tweed material and late Victorian bridal lace.

But it is not all about appearances. How did the story fair? Well in some ways it was wonderfully dramatic. The central story, or what seems to have been the central story, focuses on the case of a woman who dressed in a bridal gown, with lips smeared in red lipstick, shoots at people in a street from a balcony, then commits suicide. However, what seems a simple case, soon becomes more complex. The bride figure who should be safely tucked up in the morgue was found wandering the streets and murdering her husband. As one can imagine, this fairly baffled Scotland Yard.

However, Sherlock is excited by this strange happenings, as only Sherlock could. As he investigates the situation he and Watson find that the bride in question, Emilia Ricoletti, (Natash O’Keeffe), is indeed very much deceased and at the morgue. Yet, she seems to be alive and well and through ghostly powers, she is predicting and executing the death of London residents.

Now then, if this episode had been content with Sherlock and his abominable bride, then all may have been well. It could have been a creepy, ghostly tale in which the brilliant detective and his faithful friend uncovered an unlikely tale. However, it did not stay there and the episode became a very tangled web of narrative strands.

Part way through, it became clear that the abominable bride was not just a spoof visit to the Victorian period and Sherlock Holmes’s true time. But no, the episode returned to modern day and connected to the end of the latest third series as Sherlock lies in a trance on a plane and fights with Moriarty in his mind palace. 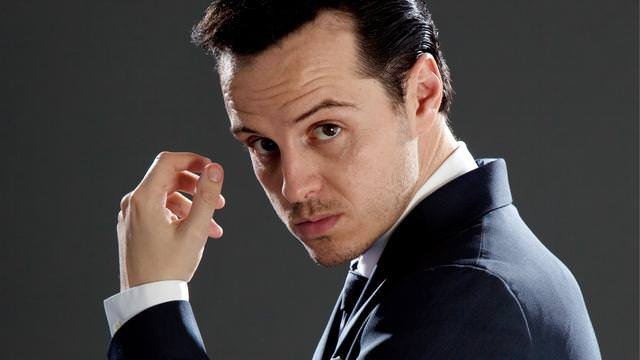 At this point everything becomes wildly confused. Is this about the abominable bride? Is it predominantly set in the 19th century or the 21st? Is Moriarty the main villain of this piece, or was it the ghostly killer?

Yes, in many ways the story was thrilling and a fun ride through the eccentric Sherlock crime genre. However, this episode did prove a rather muddled mess and one which could have easily been avoided through just simplifying everything.

Still, there were other pros and cons outside of the narrative. On the positive side, it was really good to see the characters from the previous Sherlock series included such as Una Stubbs who plays Mrs Hudson, Rupert Graves who plays DI Lestrade and Amanda Abbington who plays Mary Watson. Having familiar faces not only comforts viewers who often appreciate continuity, but it was a comical change to see the characters in a new setting and historical costumes. Speaking of comedy, Sherlock is well known for its laughs, however, the abominable bride did throw in some extra funny lines, mainly centring around dear Mrs H, who apparently likes to be involved.

The acting was really sublime with Benedict Cumberbatch and Martin Freeman giving their usual A-game. But Andrew Scott who plays the evil Professor Moriarty stole the show with his chilling and twisted performance. He truly brought the dark edge to the episode and embodied the sadistic villain.

But on the negative side, there was a lot of backlash about the oppressed wives going around in KKK like outfits and chanting. Many women’s societies have heavily criticised this representation of female suffrage groups  and claimed that it turned late Victorian equality movements into something,  “unhealthy,” “silly,” and, “cult like.”

So overall, Sherlock: the abominable bride was  dramatic, artistic and attention grabbing. It connected to the madness and complexity of the Sherlock series, and it entertained. However, it was unnaturally and unhelpfully messy and would have benefited from leaving the New Year’s Day episode as a spoof Victorian tale, and left the modern day and Moriarty elements for the beginning of the next series.

Great Ways to Lose Weight and Get Healthy