Brig Writer Andrew Baxter takes a look at some of the hits that have made an impact in the charts since our last edition in November! 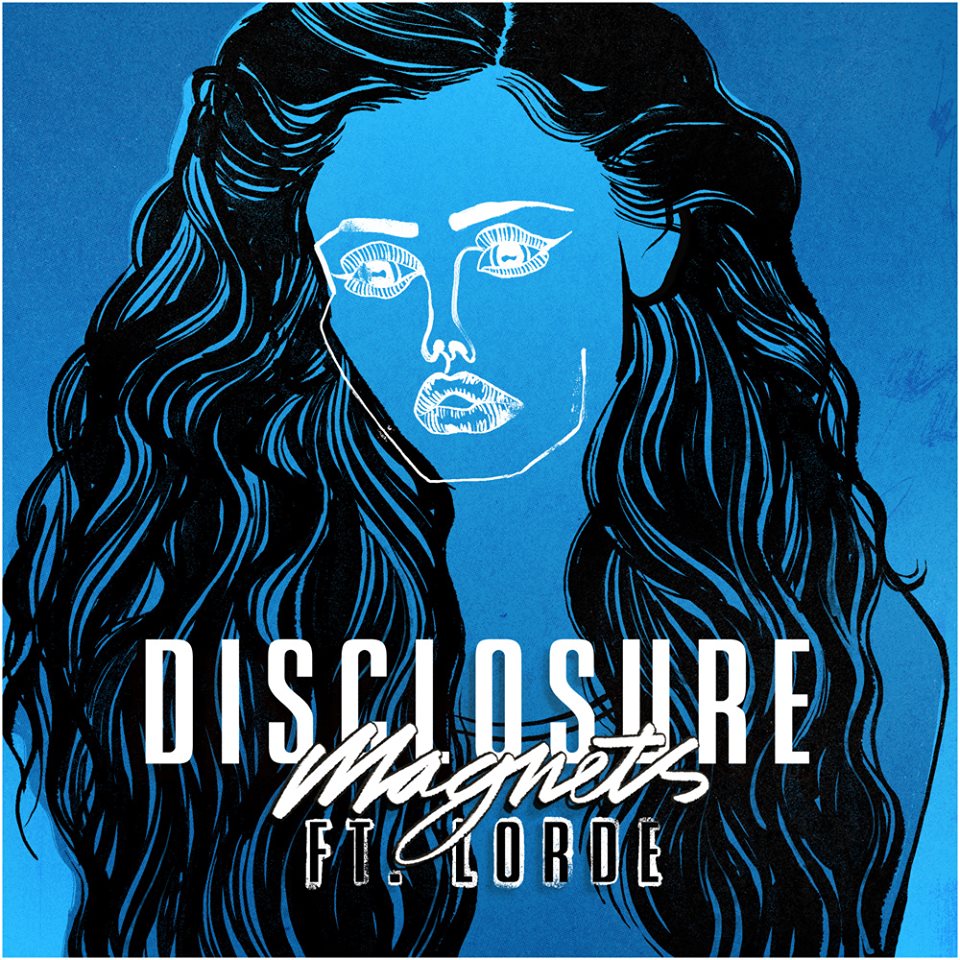 Disclosure’s newest album, Caracal, is like a “who’s who” of the hottest music talent around. The latest release from their album is “Magnets”, featuring New Zealand singer-songwriter Lorde. This song is definitely more commercial than the majority of the album, but nevertheless it is clear to see why Radio 1 keep playing it so much. A catchy beat and a relatively simple but effective chorus combine well to create a song that is definitely a grower. After listening to this 4 or 5 times, you’ll be subconsciously singing along. Whilst not an instant hit like some of their older stuff (Latch, You & Me, Omen), it’s another good-quality tune from the London-based brothers. 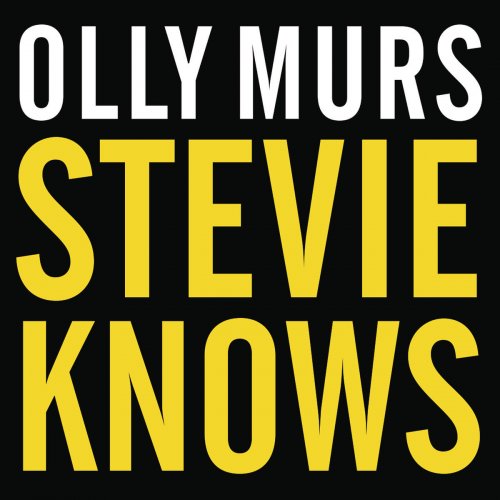 Olly Murs, fresh from presenting the X Factor, has released this one. On first impressions it’s very similar to the type of style you would expect from Murs. A simple verse/bridge lead into an annoyingly catchy chorus. The chorus follows a similar line to pretty much every Olly Murs song ever made, repeating the title line, before an irrelevant throwaway line is added at the end. If you’re not a fan of Olly Murs, you probably won’t be won over by this song, but it will more than likely do well in the charts, given Murs’ large following, which saw him sell out an arena tour in 2015. 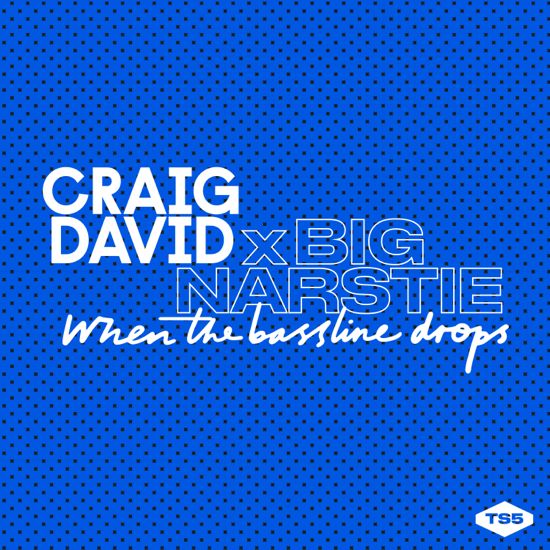 Craig David, famous from 7 Days fame, is back! His new track, featuring rapper Big Narstie, is an unusual combination of house and rap, and is a throwback to his success in the early noughties. The chorus of this song is a belter. If you weren’t already a Craig David fan, you will be after listening to this song. His performance of this tune during the X Factor final will no doubt have increased his profile with the typical Radio 1/Capital FM audience, which could go a long way to making this a chart hit. Let’s hope that this song is not just a one-off, and that more are on the way. The success behind this song is a slightly unusual one. Stormzy performed this song as the walk-in music for boxing prospect Anthony Joshua at his latest fight, in front of a packed O2 Arena in London. After it went down well with the crowd, he launched a Twitter campaign to try and get this song to number 1. Whilst it didn’t quite work (his highest position was 8th), it no doubt increased the profile of the rapper, from London. Many experts are saying that 2016 will be the year of grime, with artists such as JME and Skepta getting an increased profile, and having more success. The track itself is good. A fairly standard beat allows Stormzy to flex his lyrical muscles, with some witty one-liners and good wordplay making this a must-listen for all rap fans. 2016 could well be the year grime makes it into the mainstream.

Great Ways to Lose Weight and Get Healthy