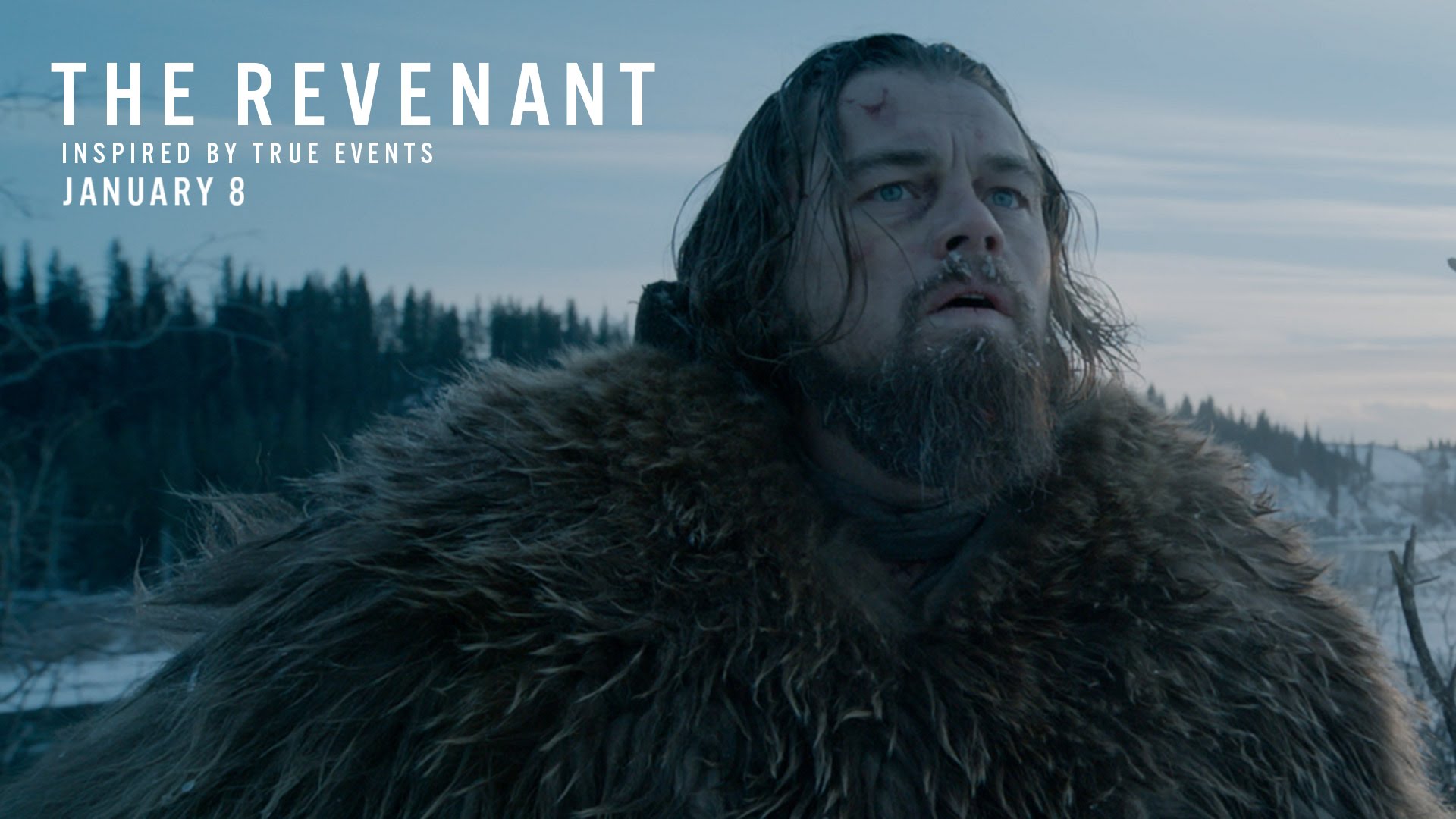 The Revenant was one of these films that from the moment I watched the trailer I simply couldn’t wait to sit down and lose myself in.

The opening shots incredible, ambitious and made me extremely happy as a film student to watch.

The film begins with an impressive action sequence that sets a high standard for the rest of the film.

Sadly however, the first five minutes are the film’s highlight. From then on the viewing just gets less and less bearable.

Such a high paced opening has the audience expecting that to be followed with an equally gripping middle and end to the film.

But from about 10 minutes in until the end, the film just drags on and on (admittedly with the exception of the bear attack scene which I did enjoy).

The pacing of the narrative is slower than I’ve ever experienced before.

An hour sitting in the cinema felt like a day, and not in the slow artsy way 2014’s Boyhood reflected the progression of time and life through its length, there was simply nothing going on.

Maybe there is a artistic reason for the shots upon shots of silhouetted trees every couple of minutes and maybe the use of long drawn out shots with only a horse or a crawling man as a subject was deliberate; but it past the point of a creative choice and instead just induced boredom and fatigue.

Even at times when shit was actually doing down within the film, I still had the hanging boredom from the previous half an hour of nothing, being enforced with the anticipation that after this possibly quicker paced scene we would again return to watching Leo hobble through some snowy woods for another half hour.

I don’t deny that his performance wasn’t good, but that’s all it was… just good.

Believe me I am a massive fan of Leo, and have been for many years, but this performance comes nowhere near some of his other more well-rounded roles.

I do not blame his acting abilities but instead the writing. Di Caprio’s character Hugh Glass was simply comprised of two emotions, being in pain and angry.

This was true with most characters within the film, Tom Hardy’s character Fitzgerald seemed so one dimensional in how he was simply set to “be a bastard” mode the entire film with no real depth or development.

The whole film depended far too heavily on the camera work and the setting and while doing so forgot to construct a real complex narrative.

Many have said to me when I have voiced my criticism, “yes, I see what you mean, but you have to admit, aesthetically it was amazing”.

And yes, it did look great but I contest with the fact that I could’ve got the same visuals from an Attenborough documentary without the two and a half hours of weakly structured revenge flick pretending to be more than it is.

After viewing The Revenant I now feel frustrated at and disappointed in The Academy for the amount of Oscar nominations something of such little real depth has received.

The phrase that keeps cropping up over and over as I try to describe my thoughts on The Revenant seems to summarise my views well:
Style over substance.