Union President Andrew Kinnell met with the University’s Rent Review Group today to discuss a new offer on rents, amid the ongoing campaign for better accommodation rates for students. 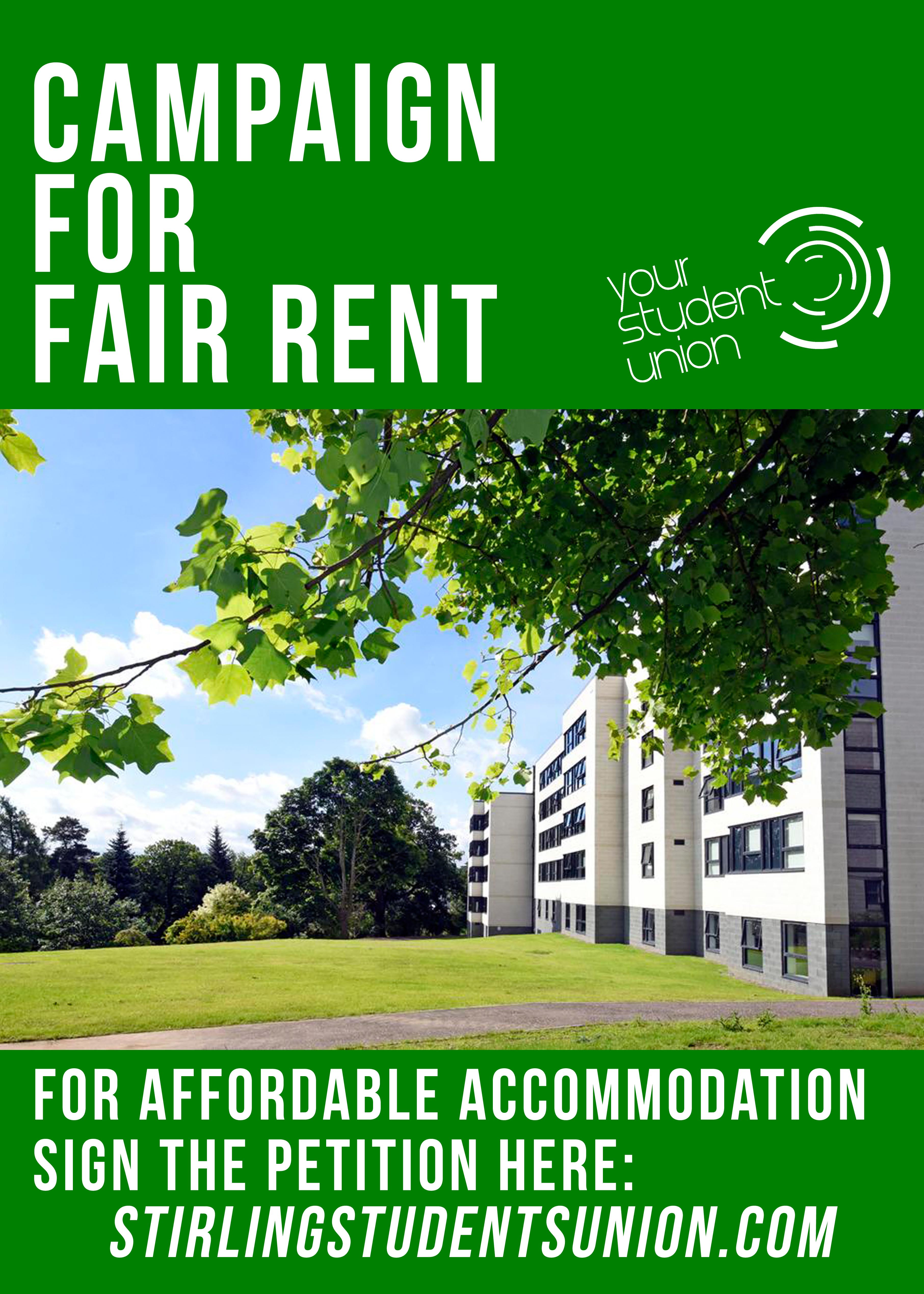 The University has offered to increase rents in Beech, Juniper and Willow by 2.5%, while freezing rents on all other University accommodation. They have also committed to investing in older properties, as well as to increasing the hardship fund for students in financial need.

The rent freeze should benefit around two-thirds of students living in University accommodation, and equates to a cumulative real-terms rent cut of between £180,000 and £200,000.

Nonetheless, the Union has expressed disappointment with the offer, with Kinnell saying in a statement on Facebook:

This is not the deal we were hoping for.”

The offer does seem to mark an improvement in the situation for most students living in University accommodation. Over the last 4 years, the rise in accommodation costs has, in some cases, been as high as 29%.

But the Rent Review Group’s offer is clearly not an improvement for everyone. As Brig reported back in October, rent for the new Juniper residence already equated to 105% of the typical student loan – and now it is to increase even further.

Andrew Kinnell was elected President last year with fairer rents for students a key plank of his manifesto. He and the Union now face a dilemma – whether or not to turn the University down and hold out for a better deal that the University may not be willing to provide, or to take the offer as it stands and the improvements within it.

As recently as yesterday, in his Union President Report, Kinnell stated:

If a deal is not reached, further action will be considered.”

But any kind of protest or direct action runs the risk of fostering acrimony and division between the Union and University management, and may be a headache Kinnell would rather avoid.

I have yet to agree or disagree with what the University has proposed; and I informed the group that I will take the offer to our GM tomorrow night to seek feedback from students.”

The Union General Meeting is being held at 5pm in Cottrell Lecture Theatre A3 tomorrow (Thursday). The meeting is open to all students.

Love Island is back but is it better than ever? Your weekly recap of Love Island 2022