Bruce Crawford MSP yesterday demanded that both the UK and Scottish Government give “a full explanation” of their positions in the fraught negotiations over future Scottish finances.

Speaking in his capacity as convener of Holyrood’s Devolution Committee, the Stirling MSP said both governments should explain their positions in full at a meeting on 23 February – irrespective of whether or not they have struck a deal.

The deadlock has emerged over the so-called fiscal framework, and specifically over differences of opinions on both sides in interpreting the “no detriment” principle as laid out in the Smith Commission.

The Smith Commission was launched by David Cameron to explore new powers for the Scottish Parliament, in the wake of Scotland’s vote to stay in the United Kingdom.

The “no detriment” principle was designed to ensure that any future transfer of powers between Westminster and Holyrood would not negatively impact on either government’s budget.

The main bone of contention between the Scottish and UK government is Scotland’s slower population growth. SNP ministers fear that if the framework does not factor this into its calculations, the Scottish budget will lose out on billions.

Mr Crawford said there would be “very substantial impacts”on the Scottish Parliament’s ability to scrutinize any deal if it was delayed much longer, due to the fact that Parliament will dissolve for May’s elections on March 23. 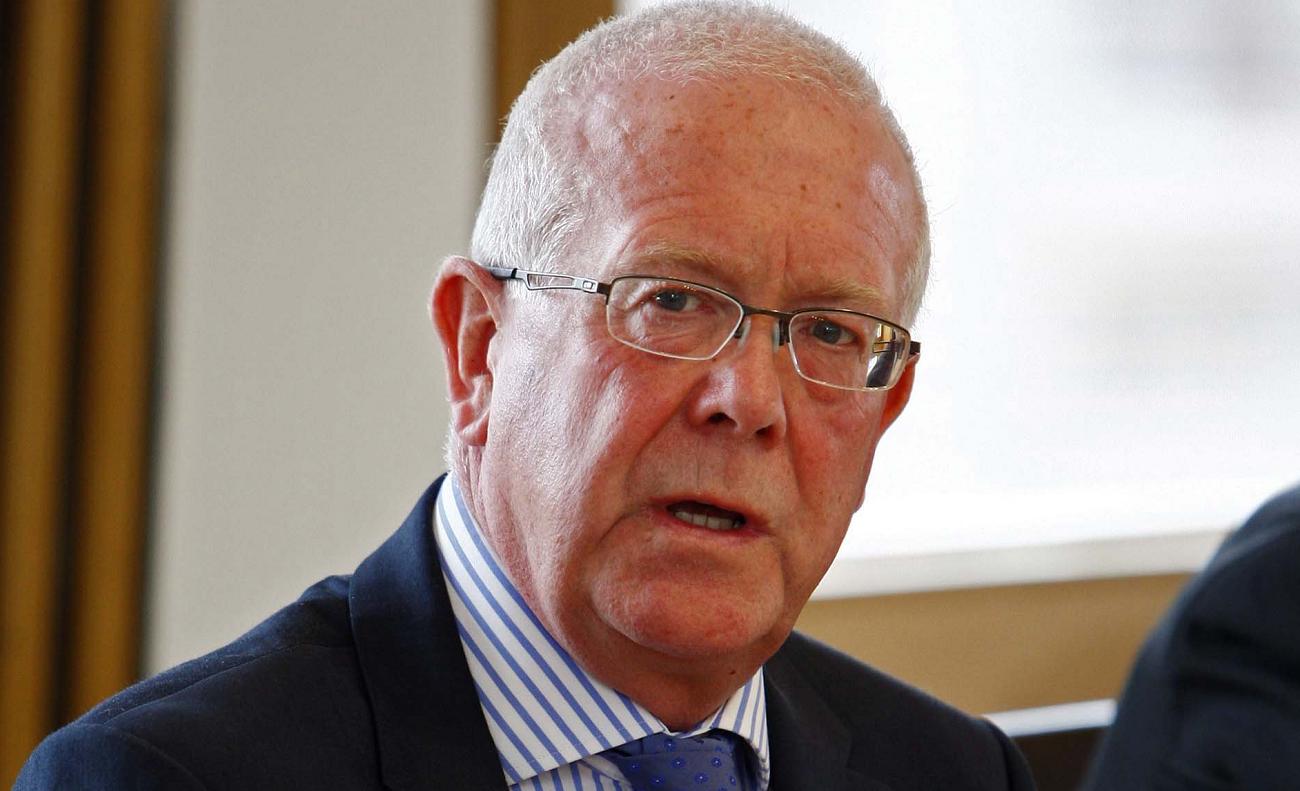 In any case, at that meeting on 23 February, whatever the circumstances we find ourselves in, we expect both governments to give us a full explanation of their position on a fiscal framework.” – Bruce Crawford MSP

On Wednesday it was reported that David Cameron had written to the First Minister, telling Sturgeon that her government “need to be prepared to move towards us”.

However, 6 of the 10 members of the former Smith Commission – including senior figures from Scottish Labour, the Scottish Liberal Democrats and the Scottish Greens – have indicated they support the Scottish Government’s position.

Yesterday the Herald broke the story that the UK Treasury was planning to offer a new deal including a £4.5 billion compensation package.

Some commentators have raised the question of why, if the UK believes its proposals will not cause Scottish finances any detriment, they have decided to offer compensation. 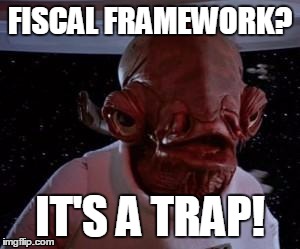