Despite having never played together in an official canoe polo event, the team came together to record victory in the second tier of competition after initially finding it difficult to compete with more experienced opposition from universities such as Glasgow, Edinburgh and Dundee.

There was also individual success for two members of the squad, as Henry Robinson and Max Aitkenhead were named as the weekend’s best freshers by the competition’s committee.

The team grew in confidence throughout the competition, culminating in a strong performance and 3-0 victory in the final of the second tier, before all of the teams were invited to let their hair down at the post-competition ceilidh at Glasgow Students Union.

Captain Brian Goodman had this to say about his side’s performance:

“The university played very well. We had never played as a team before going and some players had never played a competitive game of canoe polo. However, by the end of the weekend ‘everyone looked really polished’ according to the SCA committee, and I’m very proud of all concerned.”

“I’d also like to thank Glasgow University Canoe Club – they organised a great event, and I’m sure the rest of the team would also like to pass on their thanks.”

With a solid foundation to build upon, who’s to say that we won’t be hearing more from Stirling’s canoe polo team in future? 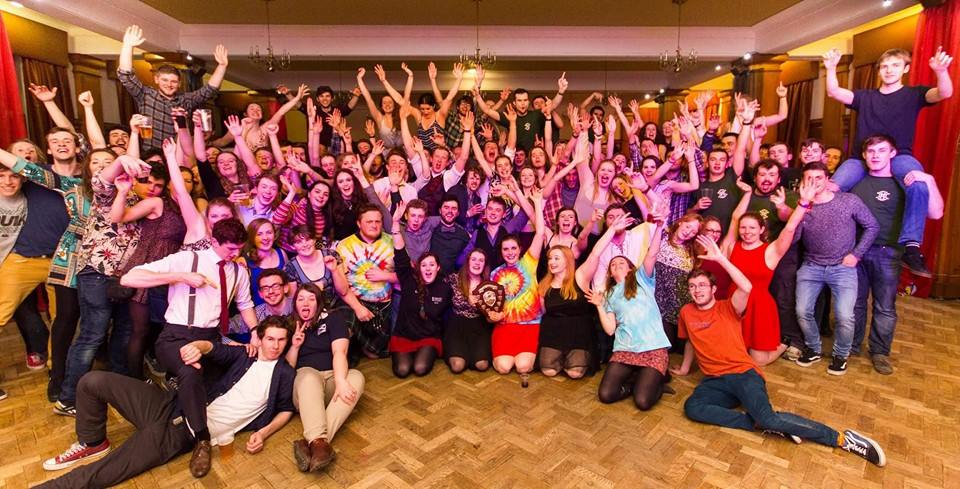 What can Austen's men tell us about love today?