BBC One’s adaption of Tolstoy’s War and Peace is over and what a story it has been both on screen and within the domain of public opinion.

Initially the BBC had anticipated that the programme would be watched by those belonging to the traditional Sunday night costume drama club. However, that was certainly not the case as the first episode attracted 6.3 million viewers and from the looks of Twitter and Facebook posts, it gained the attention of a very diverse and unexpected audience.

So I won’t go into much detail about what War and Peace is about, because if you’ve already seen it then you already know, and if you haven’t, then I’d only ruin all the secrets awaiting you 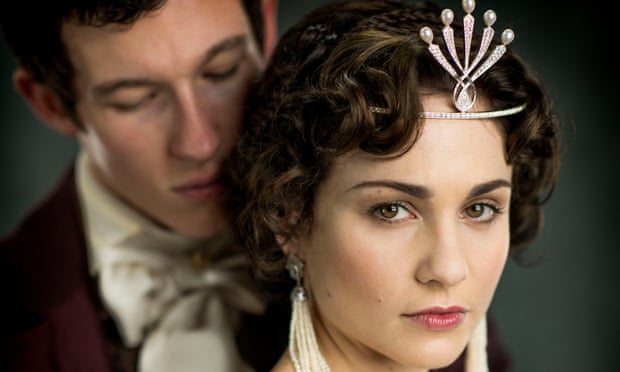 But to give a brief synopsis…War and Peace is based on the 19th century socio-political novel by Leo Tolstoy. The story starts in 1805 Russia, which was battling with the fierce Napoleonic France in the heart of a chaotic Europe. The plot unfolds around the lives of five aristocratic families who reflect the reality of upper class life in Tsarist Russia. As these players fall in and out of love, get married, conduct affairs and pass away, one cannot help but notice the intense disillusionment they face. But the pretty painted lives of the idle rich doesn’t last long as in 1812 Russia is invaded by a ravenous France and their privileged world comes crashing down around them. But as the smoke clears, who will survive? Who will have changed? And what will their futures now hold?

But now that War and Peace is over, it’s time to give a verdict. Like most of the show’s dedicated followers, I have been left feeling ever so slightly confused about how I feel. I know I enjoyed it. I eagerly tuned in every week as I love anything that involves 19th century costumes and a web of narrative threads. But I can’t honestly decide whether the series itself was good or bad as a whole.

Well, first things first. As a history student and a lover of classical literature, I firmly believe that the series was too short. There is no way you can get a 1,225 page novel into seven hours. Some say that cutting it down makes it more concise and trims away all the extra fat. But I disagree. Ok, so maybe not every little scene in War and Peace is relevant but there is a lot going on, not just in terms of storylines, but in relation to the deeper strand of philosophical discourse. Because of this, I feel that a couple more hours would have been very beneficial as it would have given the series more time to explore plot lines, character development and the bridging between various ideologies examined by Tolstoy.

My other criticism is that War and Peace is an exploration of Russian society at its most extravagant. For you see, Russia was undoubtedly the most wealthy and corrupt nation in Europe at the time as the 2% of the population which the main characters belonged to, whittled away 95% of the nation’s wealth. So to me, this level of prosperity and magnificence wasn’t clear in any of the episodes. I wanted more glamour, more glitz and a lot more indulgence. Yes, given the fact that this series had a £2million budget per episode, I wasn’t anywhere near as awe struck as I should have been. 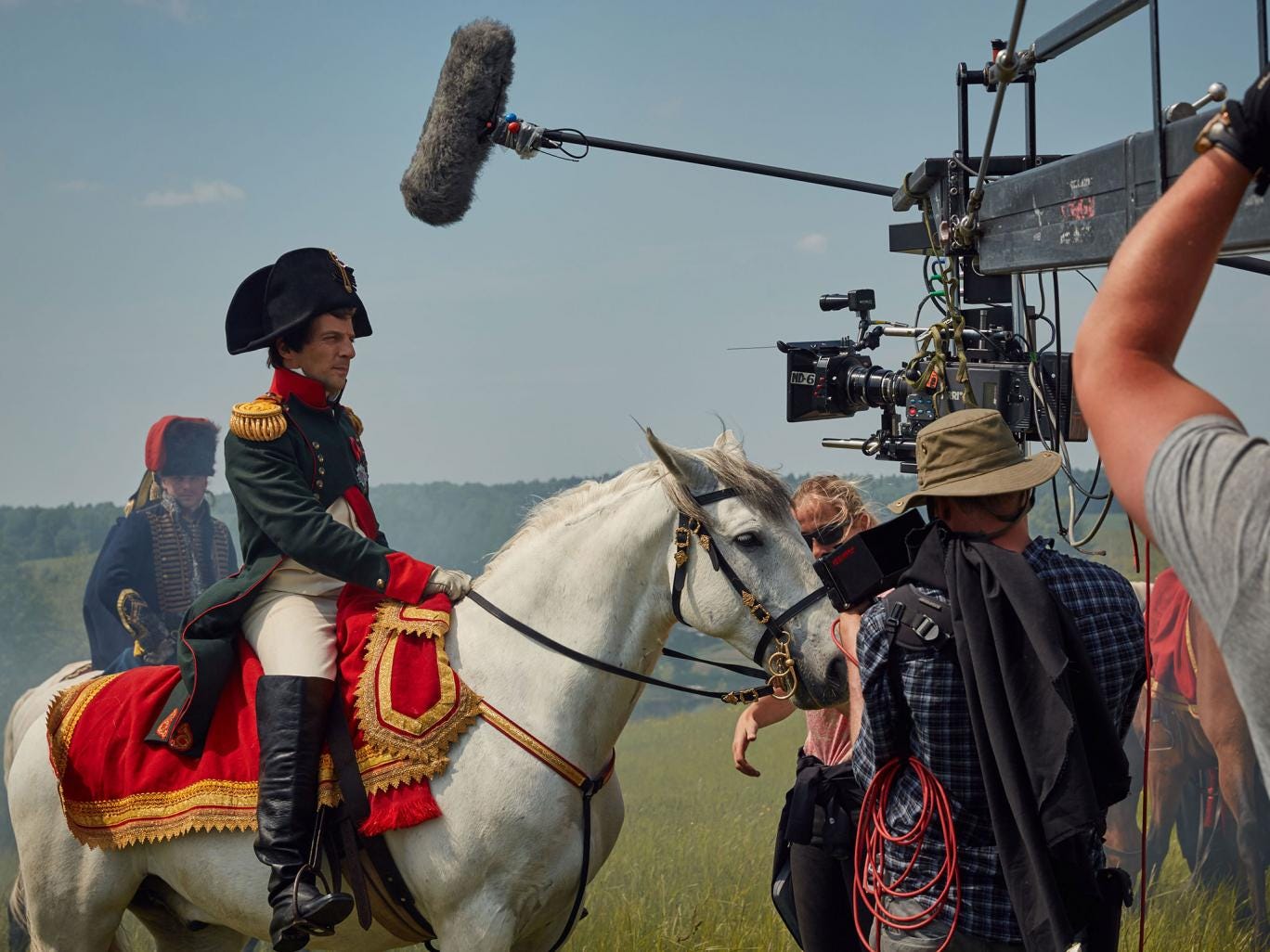 My final criticism is that the sound was very badly managed, as throughout the episodes the diegetics were poorly constructed and edited. There were times when you couldn’t hear what people were saying because they mumbled or spoke too quietly. On other occasions the non-diegetic sound was too loud in comparison to the action and it left a very unnatural effect and all of this distracted me from enjoying the aspects of the episode that I was meant to.

But enough grumbling. It wasn’t all bad. I may not have loved it all, but I can’t deny that I was really taken in by the story. I admired the handling of Tolstoy’s themes and the development of his characters which individually amplify what he referred to himself as, “wild social virtues and vices.” Actors such as Paul Dano who played Pierre and James Norton who played Prince Andrei were excellent in their roles and really carried the story with admirable conviction. The drama was fantastic and I especially loved the final two episodes which had a gorgeous amount of blood and gore, so on that front they didn’t hold back on the visuals.

For those who have said they gave up because they couldn’t follow the story as there was too much going on, I respectfully disagree. I think if you’re planning to watch an adaptation of a classic then you need to expect a little bit more intelligence than general TV offers. War and Peace was one of these series that if you paid attention and switched on the brain cells then you could really enjoy the drama. But yet again, it is a fair point that not everyone wants that kind of effort at 9pm on a Sunday. But hey, its Sunday night BBC One television, so costume dramas and all they entail is a given. 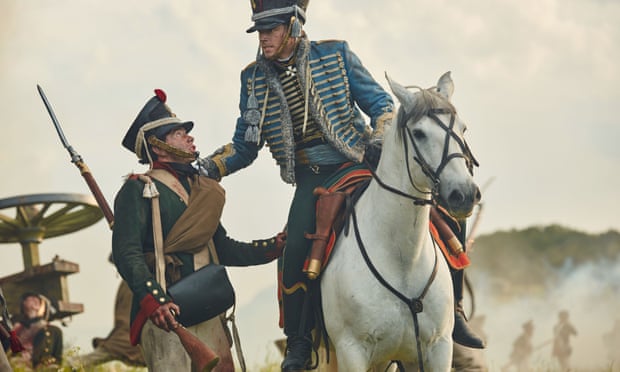 So overall, I really enjoyed the story and performances in War and Peace. They reeled me in and kept me hooked throughout. The majority of the cinematography was stunning and enticing. However, I wasn’t keen on the pacing and I felt like more could have been done to identify with Tolstoy’s central and essential issue of over indulged luxury in the elite Russian nobility.

Still, War and Peace was a very interesting and refreshing start to my 2016 and I would highly recommend those who haven’t watched it doing so, as there is something in it for everyone during the times of both war and peace.