You may not be aware of Hollywood’s yearly Black list, but since 2005 it has been one of the only remaining sources of original filmmaking at a time when sequels and reboots are dominating the film landscape.

The Black List is an annual survey conducted amongst over 600 studio and production company executives that determines their “most liked” motion picture screenplays that have not yet been produced.

Thus far 314 of the 987 screenplays submitted have been produced and its influence is clear – two of the favourites in this year’s race for Best Picture at the Oscars (Spotlight and The Revenant) have previously featured in Black List surveys. 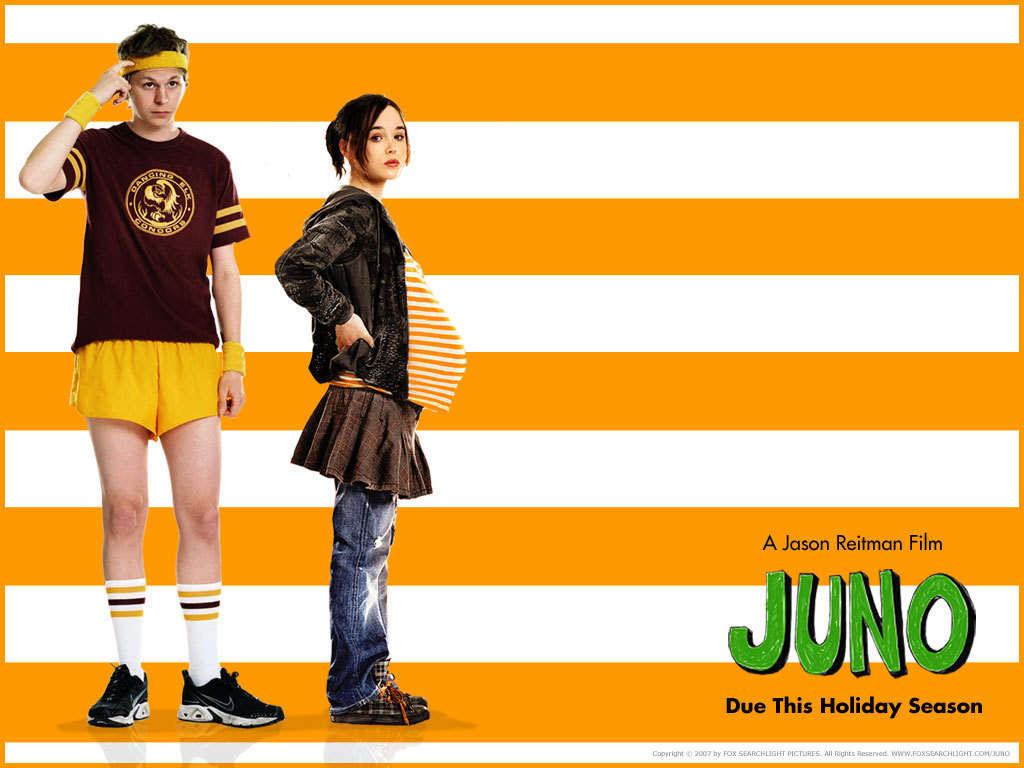 Some of your favourite films may also have featured somewhere in the annual survey in the past decade, with the likes of Juno, The Imitation Game, Slumdog Millionaire, and Little Miss Sunshine having received significant awards recognition having been included in this list.

It’s not just awards bait that receives recognition though. Everything from rom-coms such as The Proposal to horror movies like Abraham Lincoln: Vampire Hunter to YA fiction adaptations including The Hunger Games have featured on lists since 2005.

Given that the films produced that have featured in this survey have a combined $25.39 billion at the time this was published, the Black List is clearly a strong indicator of success. 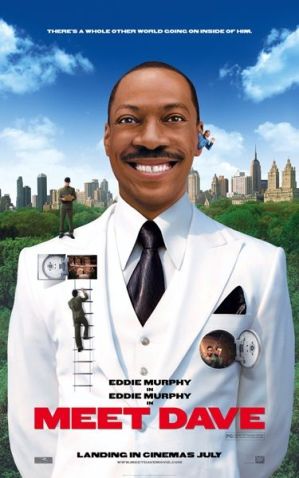 However not every film recognised on the list has ended up being a good film. This has been shown by the fact that the likes of Red Riding Hood, Meet Dave, and Snow White and the Huntsman have previously received votes on the survey. But, hey, a bad film isn’t always entirely down to a bad screenplay so they may have been decent before filmmakers and studios got their grubby mitts on them.

Don’t get me wrong, we are still getting the eighth, ninth, and tenth films in the Fast & Furious franchise, but we can at least thank the Black List for maintaining awareness for original storytelling in Hollywood.