Brig’s Stuart Graham caught up with Max Jury when he played the Coffee House Sessions in Stirling recently, read their conversation below! 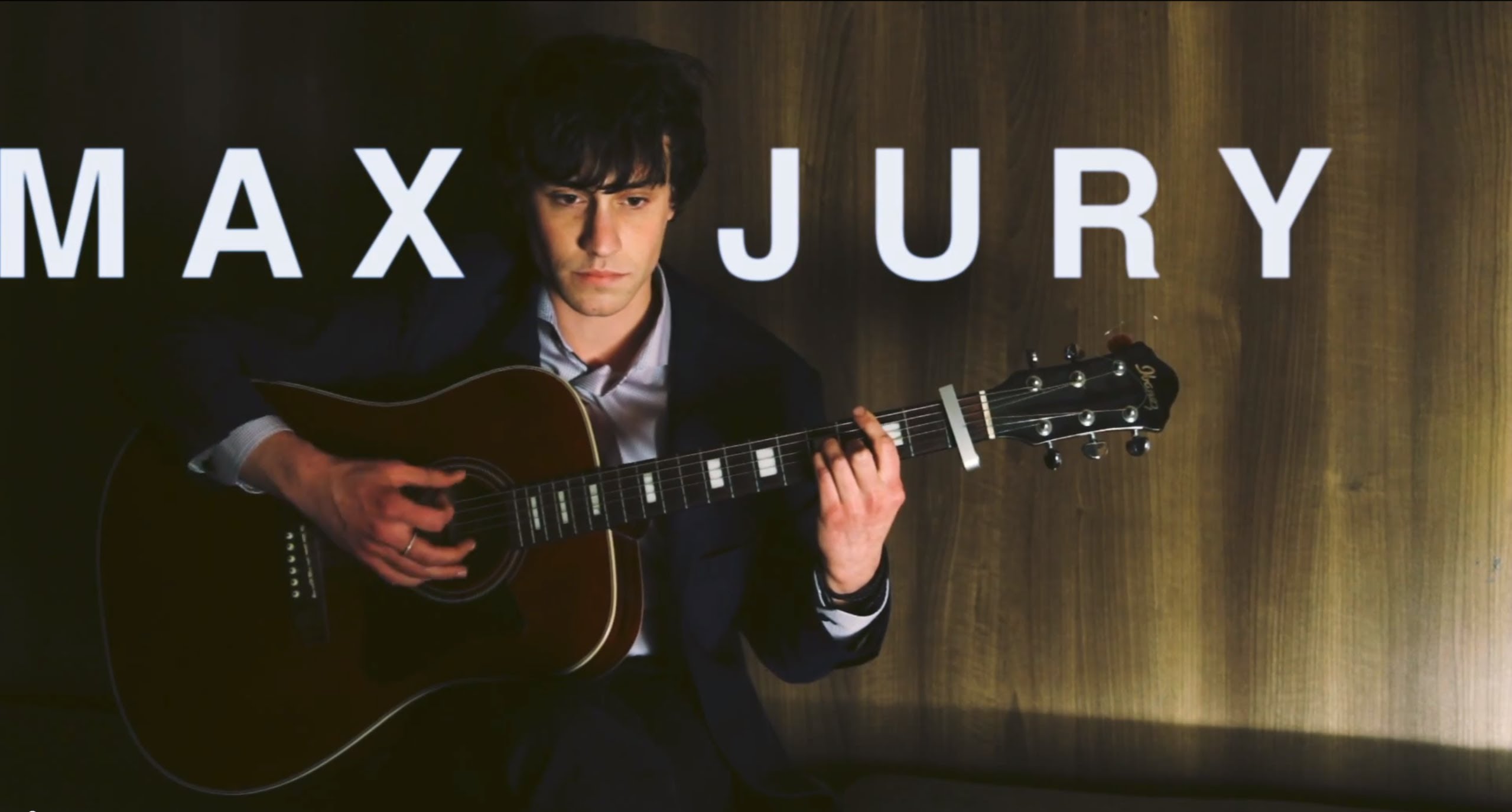 How’s the Coffee House Tour been for you then?

“It’s been really good. I ended up only doing maybe 3 days but it’s been really nice, been a great way to not only see what universities are like in the UK but also engage with the student body over here.”

“There’s quite a difference. I find that audiences in Britain are a lot more attentive, much nicer and easier to play in front of actually.”

Who would you say your main influences in music are?

“I grew up with a lot of you know The Beatles, a lot of Dylan, a lot of Neil Young, a lot of soul music too like Al Green in the house, Curtis Mayfield so those kinds of musicians are propably my major influences.”

You have your album, self titled Max Jury, coming out in June; what else is coming up for you in 2016?

“I’m going on a tour of the UK and Europe in May. Playing some shows in America in a couple of weeks. Putting out a record for Record Store Day. And basically just promoting the album, touring it and trying to see how far it will go.”

What would you say is your favourite song to play live right now?

“It depends if I’m by myself or with the band. If I’m with the band I like playing Numb live just because it’s still fresh and we’re still having fun with it. It’s not a chore right now.”

You were shooting the music video for Numb a few weeks ago, how did that go?

“It went really well actually. We shot it at a studio called The Pool in London and it was a long day, full of doing the song over and over but I think it’s going to turn out really great. I really respect and admire the director who worked on it so I think it’ll be cool.”

Do you have any pre-show superstitions or routines you do just before a show?

“Not particularly, I just grab a coffee or a water or something and try remove myself from the stress of all of it. But I don’t have anything too weird.”

What would be your dream collaboration?

“Today, I’d say I would love to play a show with Frank Ocean, I love his music.”

Coffee House Sessions run every Friday in Venue from 1pm. This week the featured act is Hester and Holly Rose!

Clansmen breeze past the Hurricanes to advance to the final