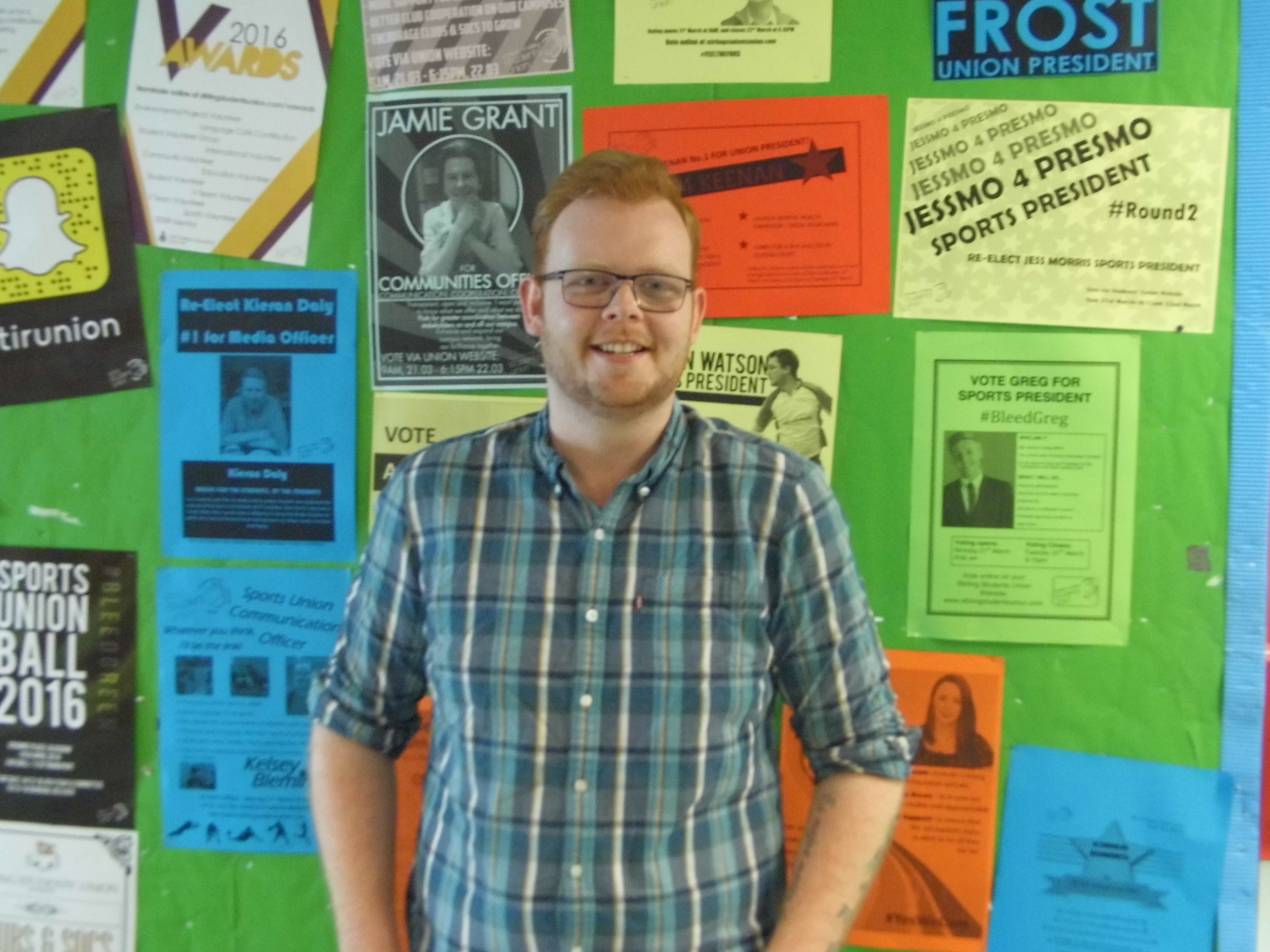 Dave Keenan has been elected as Stirling Union President with over 50% of the final vote.

Keenan received a total of 755 votes, while Alex Frost received 407 votes and Craig Forsyth took 391, excluded in the final round of voting.

The total number of voters in the election was 2048, 18.5% of eligible students.

Keenan campaigned on the promise of fairer student rents, mental health awareness and a bus shelter at the Macrobert bus stop.

Jess Logan has also been elected as VP Communities, Jess Morris has been re-elected as Sports President and Matt Adie has been voted the new VP Education.

Belfast Review: A fairytale for the history books ★★★☆☆

'Belfast' is let down by its romanticised version of the past, but will win audiences through…

TV Review: the final season of After Life

After life season 3 is a satisfying conclusion to Ricky Gervais' show.…

Scream is back 25 years after it's original release, and is a heartfelt homage to its…