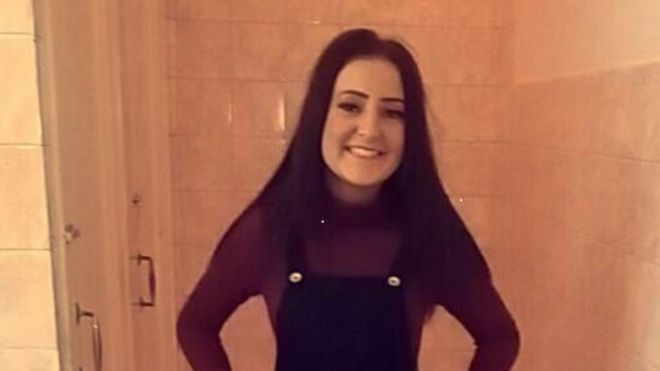 An online petition to reinstate the death penalty has reached almost 20,000 signatures. The petition, on website change.org, was launched in the wake of the rape and murder of teenager Paige Doherty.

It is believed that the movement was started by the Doherty family, based on the fact that the 1st comment on the page is from Paige’s mother.

The page states that the Government should reinstate the death penalty for people found guilty of rape and murder, given that “forensics can 100% guarantee that a person is guilty.”

The 15 year old was found last week near her house in Clydebank, after leaving to go to her part time job at a hairdressers.

This petition comes just as John Leathem, 31, appeared in court on Saturday, where he entered no plea and was remanded in custody.

The petition currently has 19,370 supporters.

This is the next facet of the online response to the teenager’s death, after the 2 crowd funding pages that have been set up to pay for funeral expenses. Both campaigns have raised a total of £14,000.

There was also a string of false accusations that spread through social media during the weekend, although it is not believed that any of these were true.

Stirlympics set to cause a Stir