Union President-Elect, Dave Keenan, has stunned students and Union staff after announcing his intention to stand down – in favour of a full-time “David Brent-style” career in karaoke and entertainment.

Keenan has already made significant inroads in his quest for pop glory, with several big-time producers said to be interested in working with him and possible recording deals in the pipeline.

A karaoke album with all of his Kilted favourites is said to be in the works.

A source within Keenan’s camp leaked us the possible album cover for his upcoming debut LP “More Than Love.” 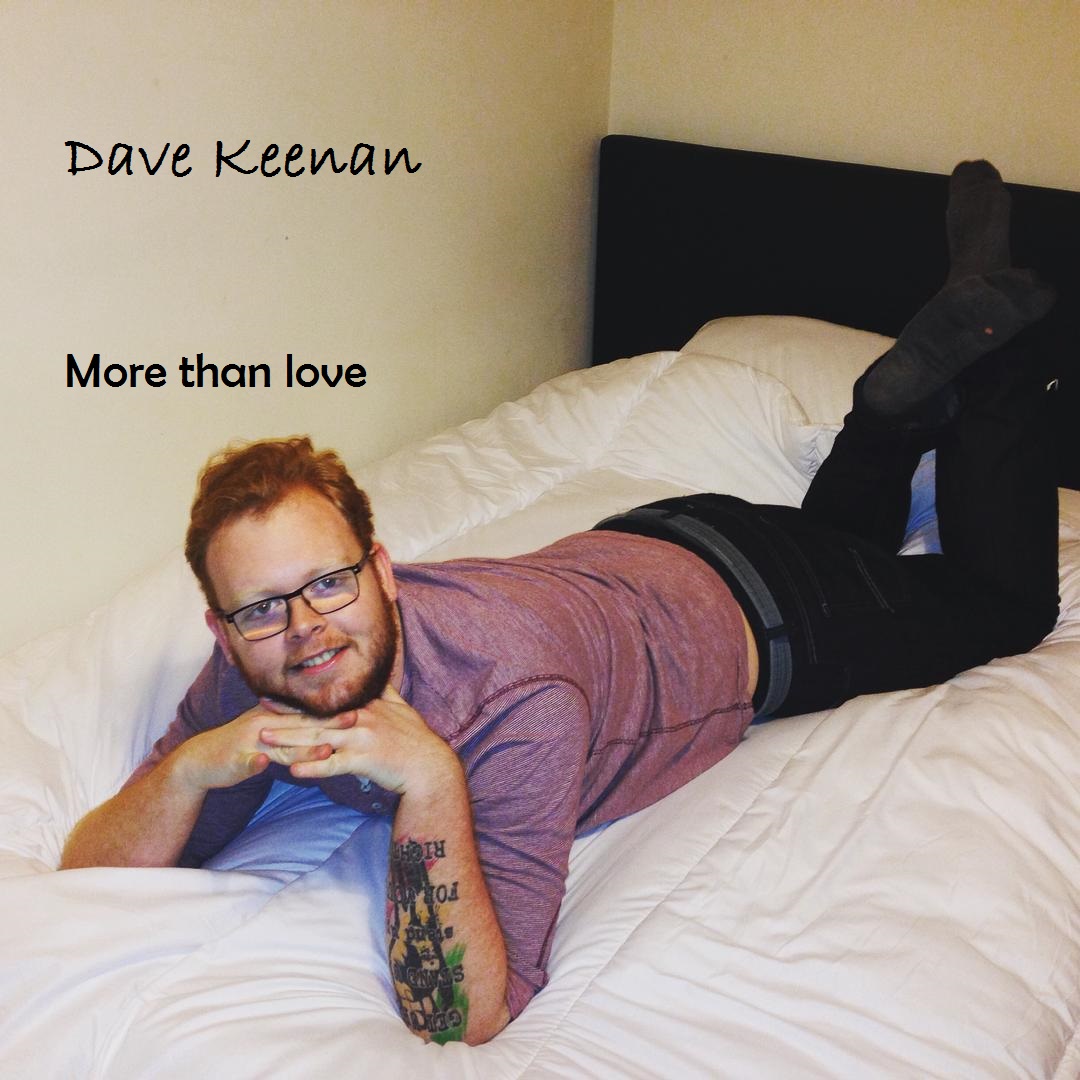 Review: SUDS cracks up the audience with Much Ado About Nothing

10 times Freshers Week and Love Island were basically the same