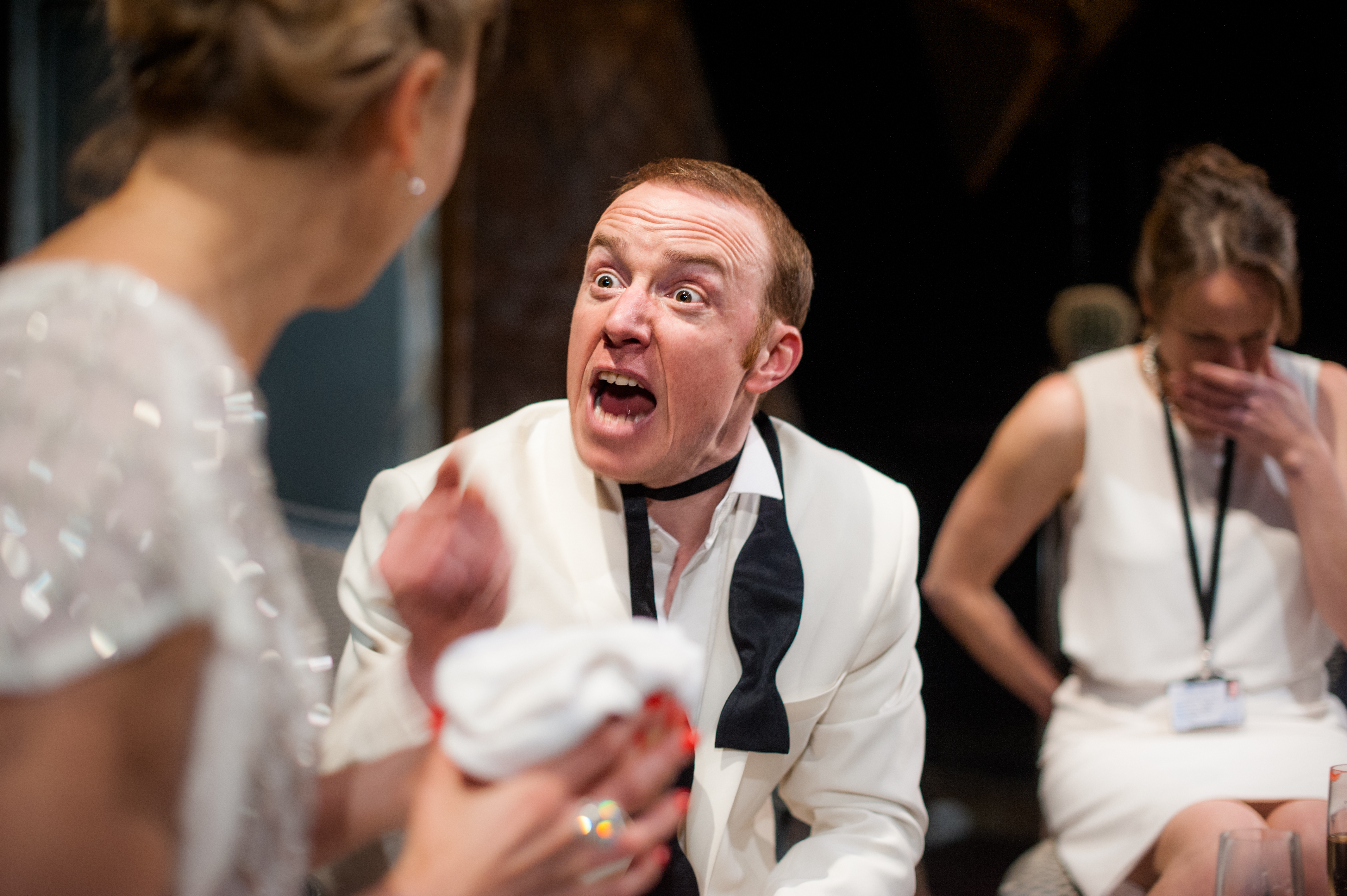 The black comedy opens with four strangers sharing a luxury lounge upon a cruise ship. But what does a forgotten pop singer (Robin Laing), a people-pleasing trophy wife (Claire Dargo), a loud mouth photojournalist (Lesley Hart) and a buttoned-up civil servant (Selina Boyack) have in common? Well, it’s that they’re escaping the western world .

The end of modern society has finally come. Businesses have crumbled, banks have collapsed, the armed forces have taken the law into their own hands, and people are fighting on the street and paying their precious millions in a desperate bid to secure a place on the one and only ship which promises to sail away to a new life.

But as the ship begins its journey, the group’s confidence melts away and they realise they’re heading in the wrong direction. They’ve been told to stay in their cabin for the sake of safety; so how do they fix this? How do they get to their promised land?

As the play goes on, it becomes clear that things are not as they appear. Why does the cabin keep plunging into darkness? Why does the ship groan and shake? Who is their captain? And are there dangerous animals stalking the decks?

As they squabble and assert the egos of their past lives, the four refugees trick and tempt each other to use their money, sexuality, charm and imagined former success to secure their futures.

However, their plans don’t seem to go their way and they become frail, sickly and wonderfully ghastly. As the curtain closes, dark secrets have been unearthed and the fate of the four turns horrifically deadly.

International Waters is an innovative story with twisted themes which relate very well to the climate of 2016. Some argue that the lack of exploration around the reasons and details of the world wide crash is clumsy and even lazy. However, I think it resonates with the complexity of modern life, an even with the media and constant information about our world, we still remain ignorant and entirely selfish.

Overall, International Waters presented the all too real brooding storm tearing towards western society with intimate drama and exhilaration and is well worth seeing if you enjoy experimental theatre. 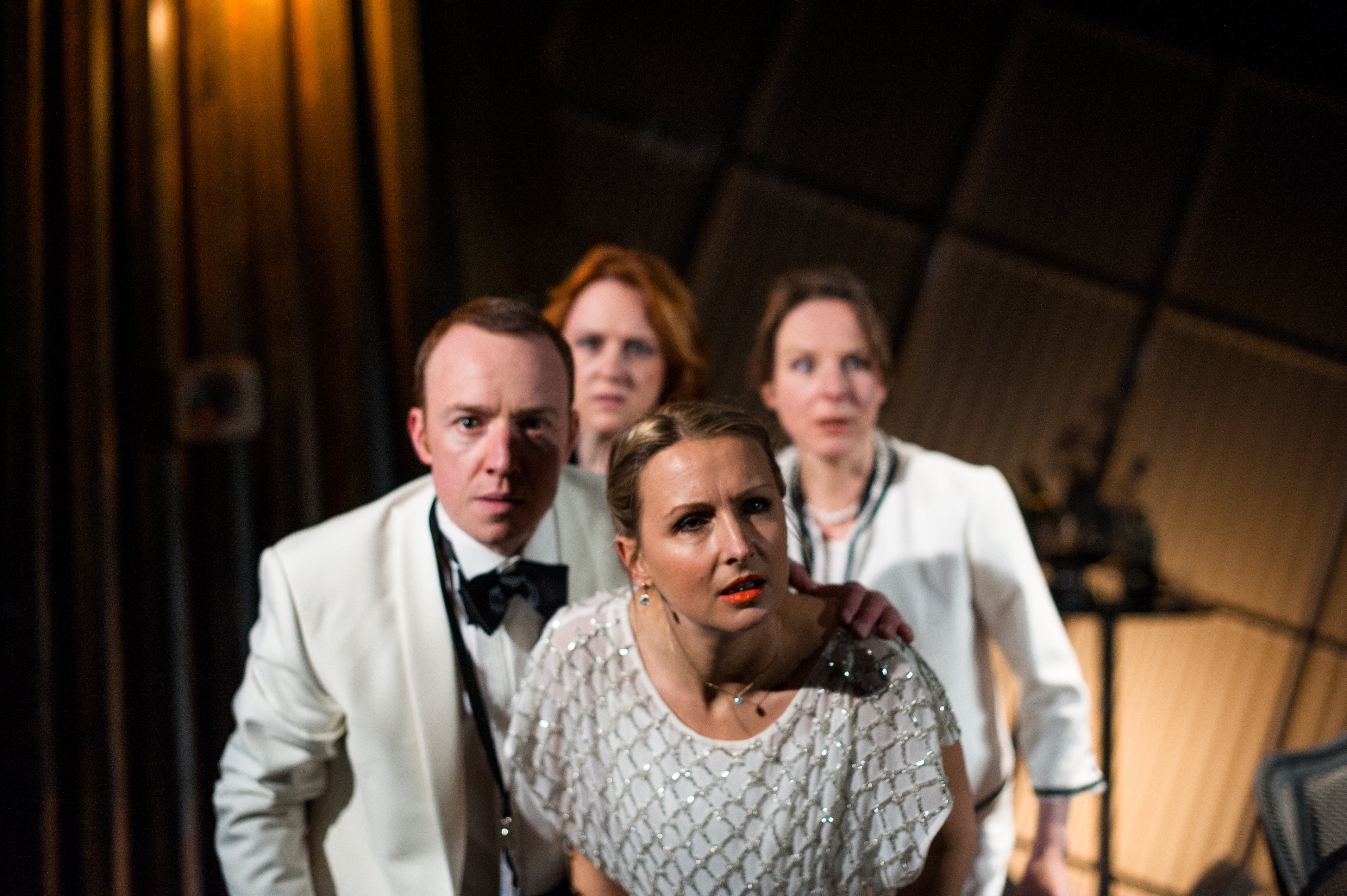 Students at the university faced long queues in order to get tickets for fresher events.…