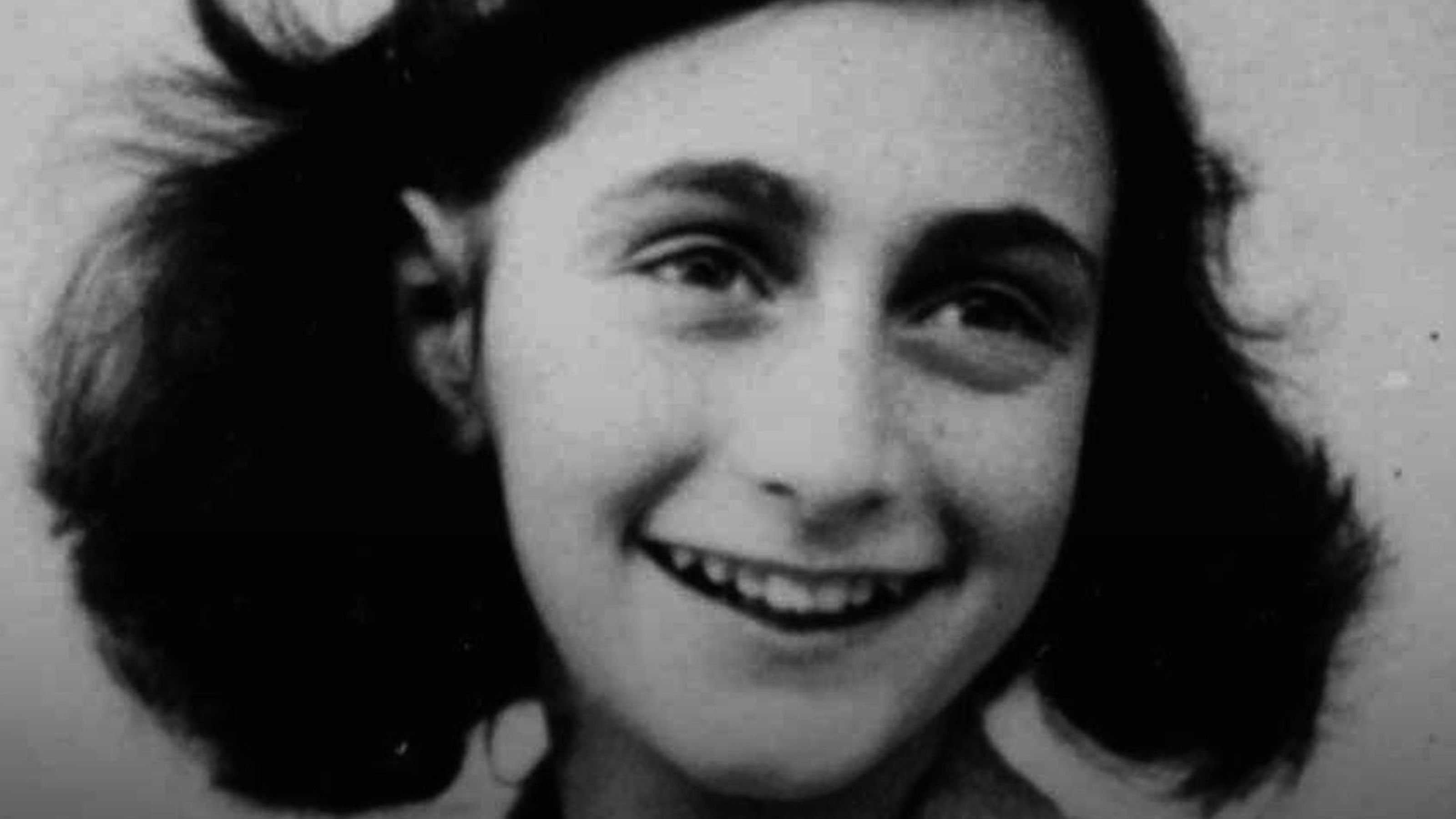 It’s been a year since the Anne Frank Trust held an exhibition at Stirling University and gave students, staff and members of the public a chance to learn more about the Holocaust and Anne’s tragic story.

The exhibition, which was part of the University’s Art Collection and was held in the Crush Hall in Pathfoot, told of a young girl who was caught up in one of the most disturbing periods in history.

Students of Stirling University had the opportunity to learn about Anne Frank and volunteers provided tours for school groups and the public. 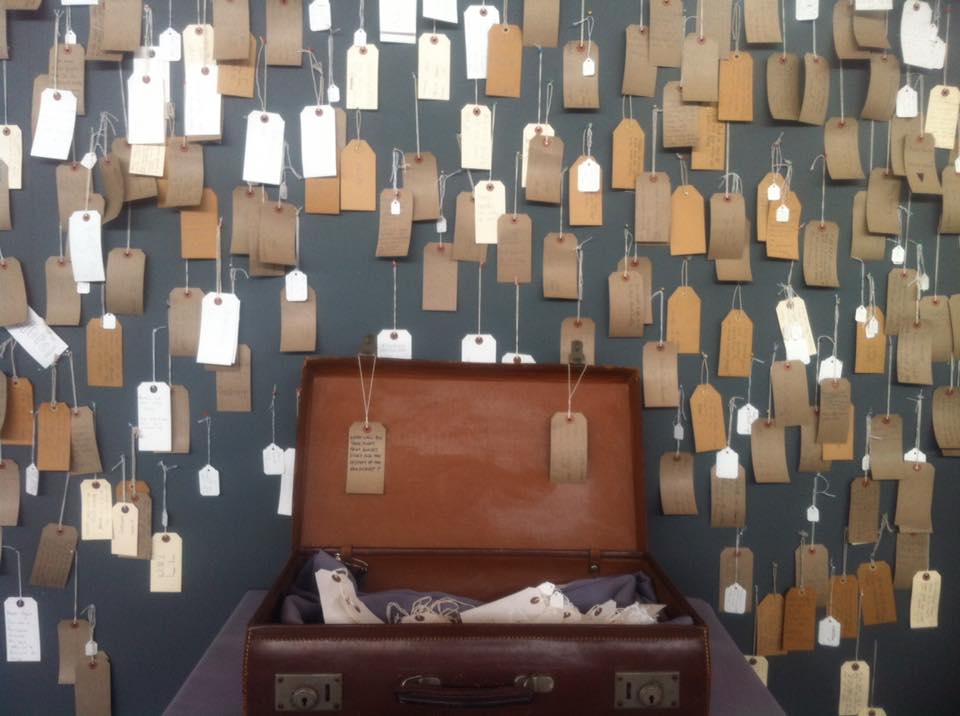 Anne was born in Frankfurt, Germany, on 12 June 1929. She spent the first twelve years of her life happily with her parents and sister. But when Hitler came to power, everything changed.

In 1941, Anne and her family left behind their home, financial security, family, school and friends and fled to what they hoped would be safety in the Netherlands.

But when the Nazis took over the Netherlands, Anne and her family became subject to the inhumane anti-semantic laws which took away their natural rights and dignity. 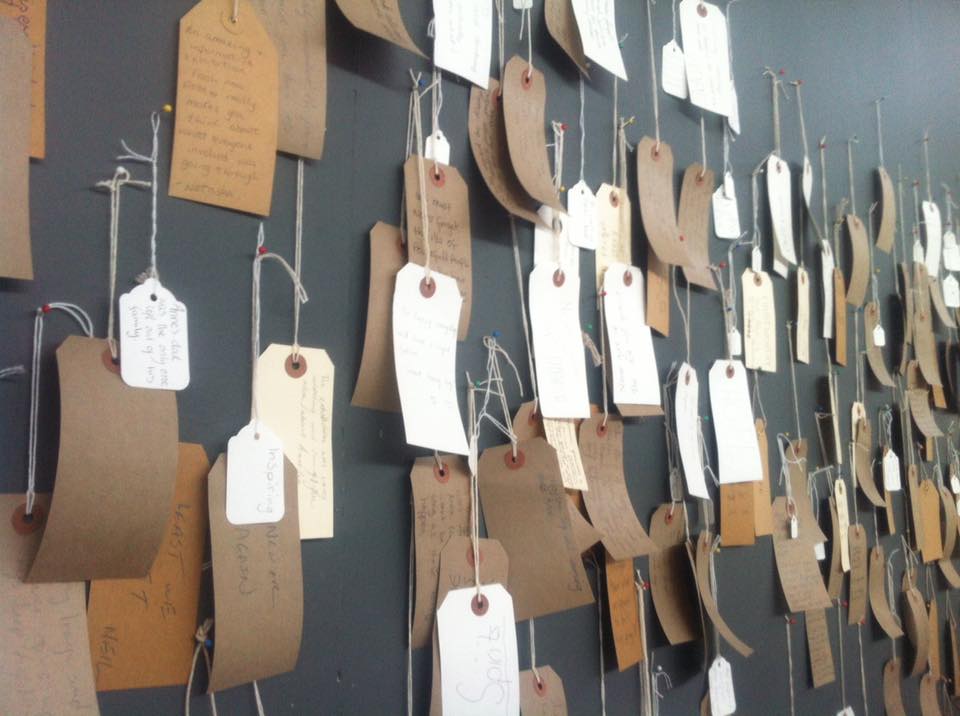 Before long, the Frank family feared deportation and went into hiding in a cramped annex inside a factory. They didn’t leave for two years and their only connection to the outside world was a group of loyal friends who brought supplies and news.

Apart from the few people in the annex, Anne had no company. During the difficult years of her early teens, her only consolation and companion was her treasured diary which she called Kitty. Within its pages, Anne confided her deepest secrets; her hopes for the future and her fears of the present.

But on 4 August 1944, the family were discovered and arrested. In the confusion of their arrest, most of their belongings were left behind and Anne’s many pages of writing was picked up and left in a drawer. 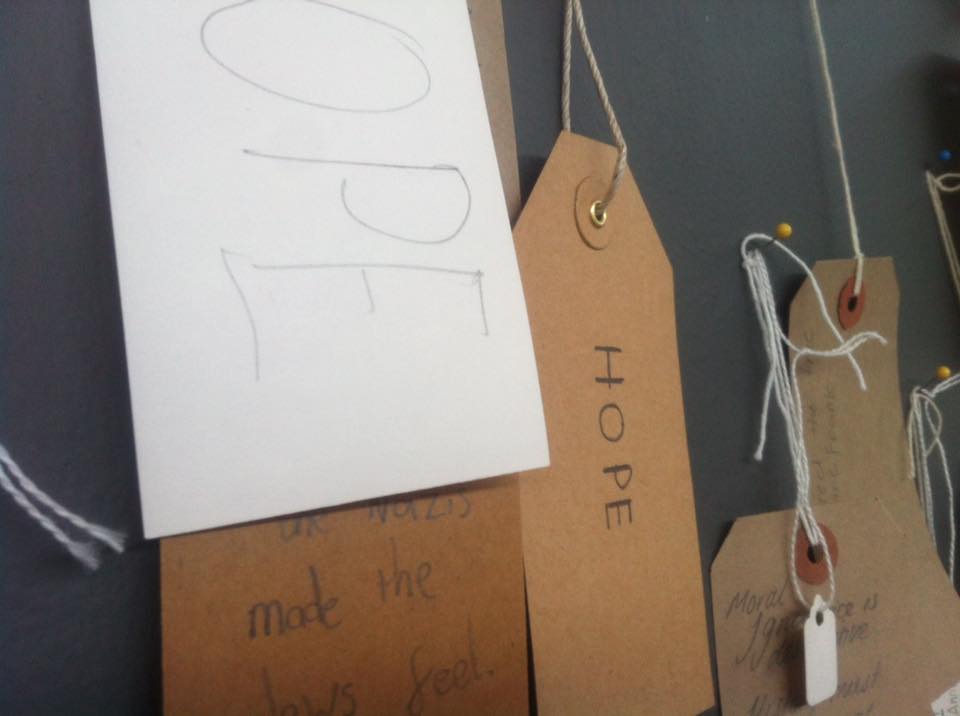 The Franks were eventually sent to the notorious Auschwitz where they were all separated. Anne and her sister, Margot, were later sent to Bergen-Belsen, where in March 1945, just weeks before the camp was liberated, the girls died from one of the many rampant diseases in the camp.

Their father, Otto, was one of the few survivors from Auschwitz and struggled to make the long and difficult journey across Europe in a desperate bid to find his children.

Devastated at the news of their death, and consoled by old friends, Otto is presented with a mass of papers that have been hidden away for years. They are Anne’s diary and reveal to him a clever, witty and insightful young woman who is lost forever. 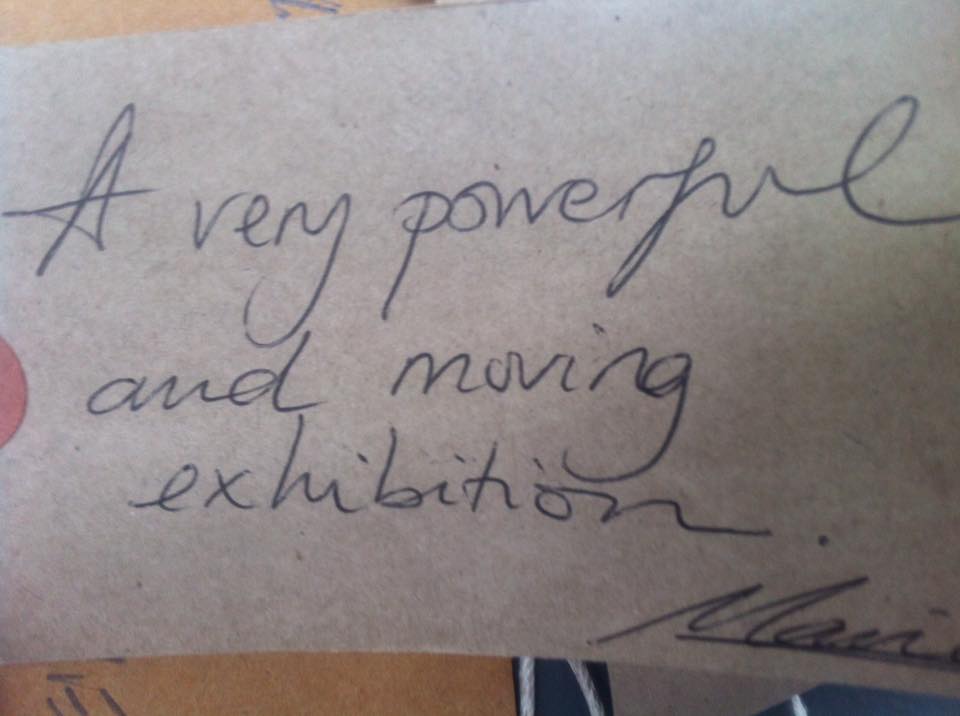 Urged by those around him, Otto has the diary published in 1947, and since then, it has sold over 60 million copies and has been translated into 67 different languages.

On the surface, Anne’s diary may only contain the words of an ordinary young girl. The thoughts and realisations that millions can relate to and millions could potentially have penned. But that is what makes it so sad. Anne Frank was an everyday girl. Yet her freedom and life was taken away in such a hideous way because some couldn’t understand her value and right to live.

The legacy of her diary doesn’t just echo her life, but provides an insight into the dark times in which she lived and a reminder of the horrors that so many faced, and which must never be repeated. 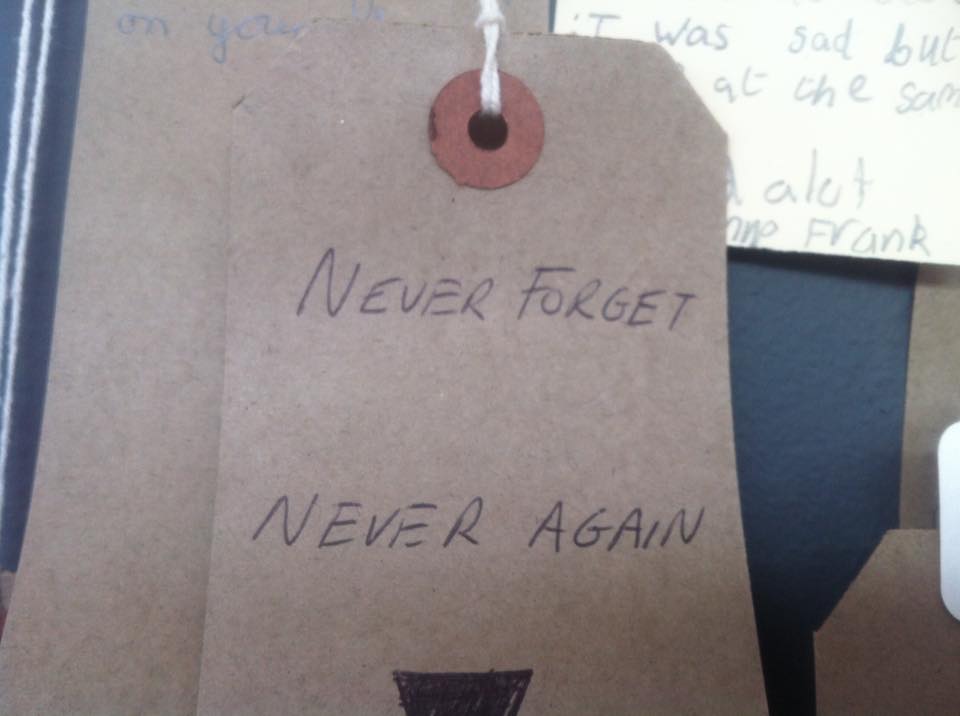 It was truly meaningful to have the Anne Frank Trust exhibition at Stirling University for a time in 2015. It gave students the opportunity to learn about Anne’s life through viewing the exhibit, and those who volunteered could introduce school groups and the public to Anne’s story and help to ensure it lives on.

Last  year, volunteer Wendy Russell, said: “I feel honoured to be able to volunteer with an organisation such as the Anne Frank Trust.  The experience has been very valuable to me in so many ways, but especially because we are able to communicate Anne’s message of tolerance to future generations.  The school children have been engaged and interested in both the history and the lessons learned from it.  I feel that Anne’s legacy lives on through the Exhibition.”

Volunteer Rebekah Smart, said: “I feel that I have learned a lot about how to work with school and community groups through this exhibition. I hope we are making a difference and spreading Anne Frank’s legacy.” 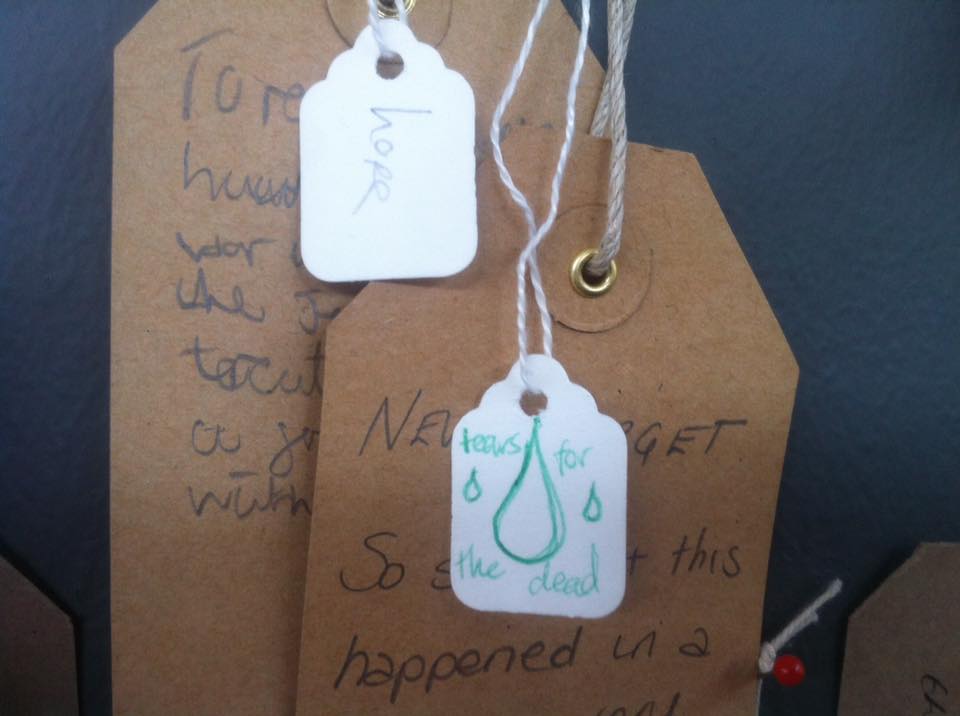 Volunteer Clare Louise McKenna, said: “The positive feedback we are receiving from the exhibition is giving us the confidence to progress and tell the story of Anne Frank and the Holocaust in a much more productive way. It is important to acknowledge the past and issue the message that discrimination is not acceptable even in this day and age.”

Anne’s diary is available in book stores across the world and can be accessed online. The Holocaust sought to remove the identities, individualities and life stories of more than six million people. But Anne Frank’s words allow one person to not be forgotten and her thoughts and experiences to be saved for generations to come. 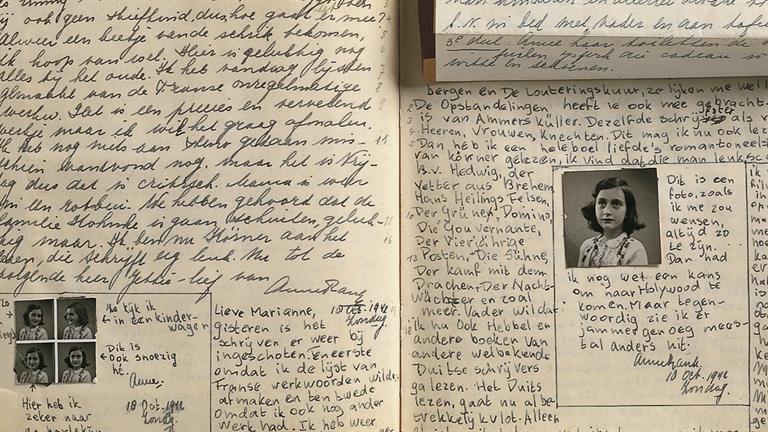