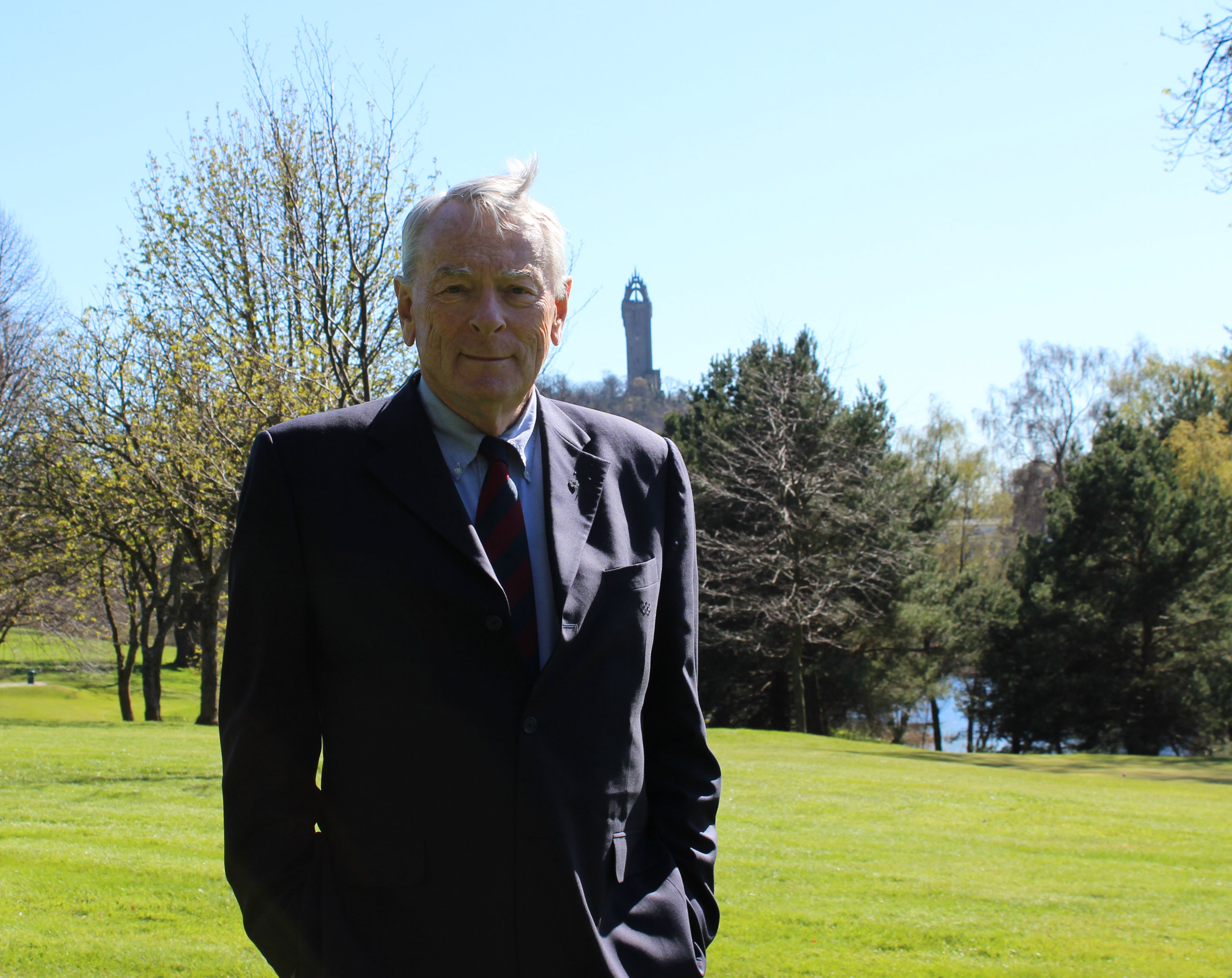 Doping in sport will eventually be eradicated, the former vice-president of the International Olympic Committee (IOC) Dick Pound has said.

But Mr Pound – also a founding member of the World Anti-Doping Agency (WADA) – added there had been “a systemic failure” in the way in which those who highlight the issue are treated.

Speaking ahead of tonight’s guest lecture entitled “Doping in Sport: Is there a Way Forward?”, Mr Pound said:

“[Doping] will go away as the certainty of being caught increases and as the anti-doping agencies impose more meaningful sanctions. Nobody’s going to change behaviour if it’s just a reprimand, but being banned for four years – that’s a big chunk of your sporting life.”

Mr Pound also called for more athletes to raise the issue of doping within sport and criticised sporting governing bodies for alienating those who blow the whistle. He said:

“If you’re on the field of play, you know if you’re being cheated, and there’s been a surprising disinclination on the part of the athletes to really complain about it. It’s partly because sporting organisations are really tough on whistle-blowers – they get treated worse than the perpetrators and so there’s not much incentive.

“The folks at the top don’t want any waves created. If your prime objective is to get re-elected, you don’t get re-elected if you make waves. If you test around your winners and leaders, your poster boys and girls, it looks like you’re doing a good job.”

With a number of high-profile instances of countries falling foul of WADA guidelines in recent months, Mr Pound admitted it would be a “pretty gutsy call” to ban nations such as Russia, Turkey and Kenya from this summer’s Olympics in Rio de Janeiro.

“It would be a very interesting decision, but I remember talking to [former IOC president] Juan Samaranch just before the Ben Johnson debacle in Seoul in 1988. I said to him ‘I’m tired of people thinking that the Olympics are doped up and it’s the Olympics’ fault’.

“At that time, 50% of our positive tests came from weightlifting. So I said that I was going to suggest that we help weightlifting by giving them a rest from the Olympics for one or two cycles and work on getting their house in order. Interestingly enough, at the weightlifting federation’s next conference, they changed all their weight classes so that the previous records no longer mattered and they’ve sorted things out.”

With 172 positive tests for the banned substance meldonium since the start of January, Mr Pound was critical of those who have been suspended as a result of taking the drug. In particular, he reiterated his condemnation of Maria Sharapova’s explanation of her positive test. He said:

“These guys were not all taking meldonium because they thought they were at risk of having a heart attack. When I listened to Sharapova’s press conference, as a lawyer I was thinking ‘who is advising her?’. The excuse that there was a history of diabetes in the family – with the amount of exercise she was getting, she was never at risk of diabetes.

“You’re running a multi-million dollar per year solo industry based on your ability to swing a racket. What was she thinking?”

“The Big Sporting Question: Doping in Sport, is there a way forward?” takes place in Logie Lecture Theatre tonight at 6pm