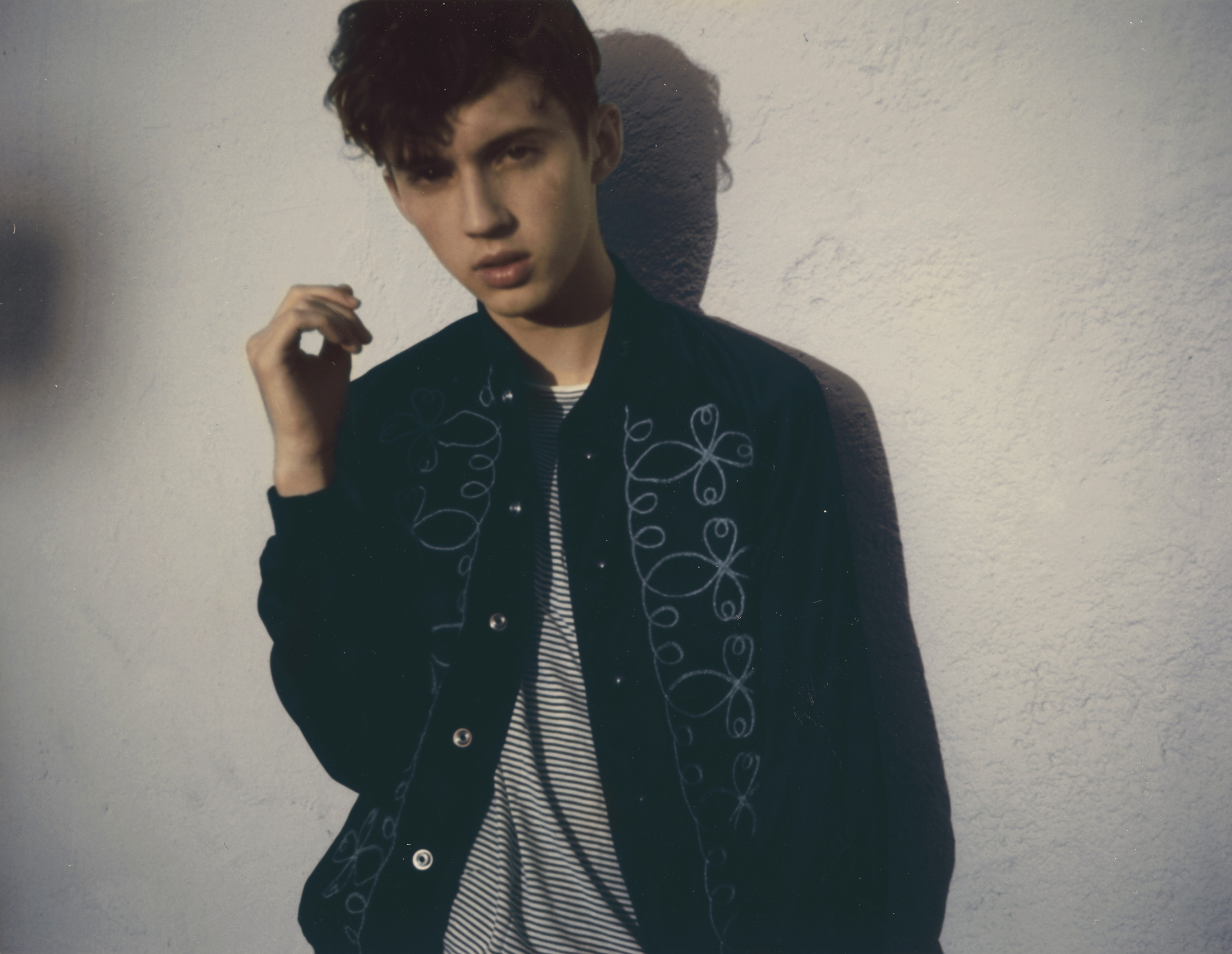 I was lucky enough to see one of my favourite artists in the world –  Youtuber-come-singer/songwriter Troye Sivan – in Glasgow’s Queen Margaret Union recently.

In the pure excitement of the show, I spent the weeks leading up watching his live performances in the American leg of his tour on Youtube so knew he would open with Bite.

His entrance onto stage is something I will never forget. With the band already at their positions, through a blanket of smoke he walked to the mic and spoke the first words of the song “kiss me on the mouth and set me free”.

With this the audience simply went crazy. The screams drowning out the next few lines of the song.

At the point where Bite drops you saw his body come to life. Exhibiting his individualistic dance moves Troye did incredible to fill the large space with his slim body.

It still strikes me as incredible that he played his first live show in October of last year and has already developed such pronounced stage presence. His movements were unchoreographed, lively and simply natural. His body felt the music and moved with it the way it felt.

One which way this show stood out to me from other concerts was Troye’s interaction with the audience. Coming from a background in Youtube the audience already knew so much about him and him about them.

He switched easily between the ‘new artist Troye’ and the ‘Youtube personality Troye’, who made everyone fall in love with him in the first place.

Declaring this was the first time he had been to Scotland, the audience got to see him try his tongue at the accent. Resulting in a very Glaswegian “ya wanna go oot on the toon tae get mad wi it”, this getting big laughs.

But back to the music. From beautifully covering Amy Winehouse hit Love Is a Losing Game to giving acoustic rendition of his first big hit Happy Little Pill, his voice and performance was un-faulted.

If I was to pick three highlights however they would without be Heaven, Troye’s personal favorite to sing live from most recent album. Covering the topic of knowing your sexuality and the conflict it has with religion. The power and heart in that song came across in the performance and with the audience singing back to him, I was left very emotional.

The second highlight would be Talk Me Down. As one of the three songs from the Blue Neighbourhood video trilogy released late last year, this song is probably my favourite by Troye. Although not as lively as other hits like Wild and Fools (which got the whole room bouncing) this song was sung beautifully and made for a very emotionally raw part of the show for me.

The final highlight and my lasting memory of the show has to be Youth. Troye’s most recent single that is taking the world by storm is upbeat, optimistic and catchy. Playing as his final song of the night, this hit made the room shake with both the audience’s voice and Troye’s own vocals as he shouted certain lyrics into the mic.

In the final beats of this song, Troye went down to the crowd and hugged them before leaving stage. It was clear that by this point Troye knew how to be a live performer and a celebrity, and how to do it hella well. It was a night I do not see myself forgetting in any hurry.

Film Review: Return to the jungle with the Jungle Book

The Livi boss was been deemed ‘fit and proper’ at an SFA hearing this morning.…

The Students’ Union has announced the commencement of the 2021 election for paid and voluntary positions.…

The White Tiger Review: The darkness of the elite brought to the light

The White tiger is an exhilarating tale of money, greed and struggle as one man tries…

Police are appealing for information on an assault which took place yesterday evening.…