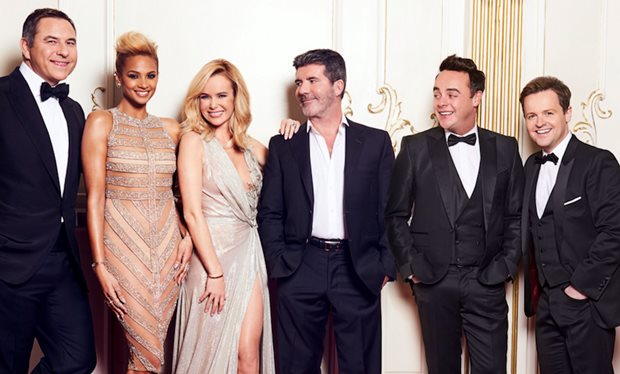 This year saw the 10th anniversary of Britain’s Got Talent, and what a series it has been.

Thousands auditioned and 45 lucky entrants made it to the elite semi-finals to battle for £250,000 and a space at the Royal Variety Show.

The ITV programme is renowned for bringing people from across Britain and the world to demonstrate their wonderful and often wacky tricks and trades.

This year has seen an incredible array of talent from single and group singers, Bollywood dancers, impressionists, tech performers and even a group of boogy-ing Polar Bears, a Dinosaur and a bunch of ballet dancing Stormtroopers.

The final was a fierce competition between 12 contestants of all ages and their contemporary performances not only revealed their talent, but also entertained the nation.

Richard Jones, a member of the Queen’s Guard, stunned viewers and the four judges, Simon Cowell, Amanda Holden, David Walliams and Alesha Dixon, with his magic that made him the king of our hearts and the 2016 winner.

In the final, Richard performed a simple and classical magic trick, while he spoke about one of his heroes, Fergus Anckorn. Fergus was one of the youngest members of the Magic Circle and used his gift to keep spirits high when he was a prisoner of war in Singapore. For the finale of his act, he brought the 93-year-old Fergus on stage and thanked Britain for giving him the opportunity to be in the final.

The act was simple and dignified and the judges called it “respectful” and “very appropriate for the 10th anniversary of Britain’s Got Talent.”

Other highly successful acts were Jasmine Elcock, who sung True Colours, Lucy and her dog Trip Hazard and Alex Magala and his life threatening danger act. Wayne Woodward came in at second place, with his heart-melting Sinatra like voice and rendition of Feeling Good.

During the counting of the vote, Ashley Banjo, a member of the group, Diversity, which won series three, put together a truly touching tribute to the show, the variety of talent seen over the years and the country as a whole. Ashley welcomed winners and runners up from the past 10 years on stage to perform as part of a collaboration act.

It was incredible to see the evolved abilities of these people as they came on stage and thanked Britain’s Got Talent for giving them the opportunity to make their unique skills their everyday work, and to have come so far.

The whole series was truly entertaining as always. With lots of cringing and applause, we watched as thousands auditioned. This year showed the greatest community of performers yet, and proved that Britain really does still have talent. 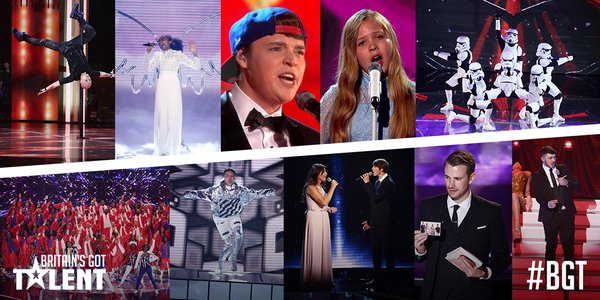