The community of Stirling held a vigil on Thursday evening to remember those killed in the mass shooting at a gay nightclub in Orlando.

The event contained poems, speeches, music, and a letter was read out from the constituency MP Steven Paterson. 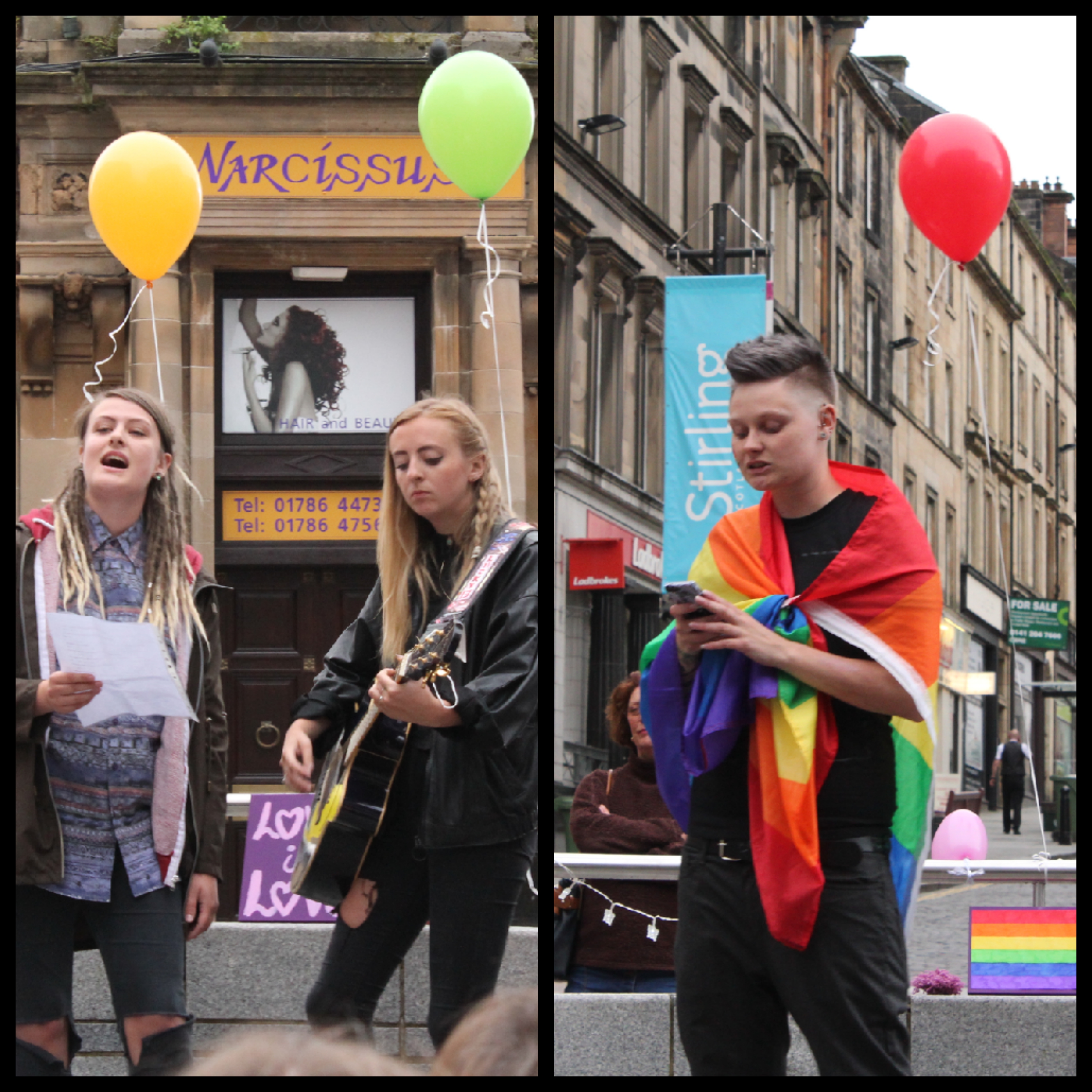 It was organised by Rylee Binns, whose goal it was to pay respect to those who died in the shooting at the Pulse nightclub, but also to reflect upon how far LGBT+ attitudes have come.

Rylee Binns added: “I created this event because I hold the LGBT+ community so close to my heart, and as President of LGBT+ it is a chance for us to see how far we have come and mourn those we have lost.

“There are no differences between the people here, except some of us love the same sex.”

Candles were lit in the 45-minute long vigil, and to a cry from the crowd of “Love is love!” balloons were released above Stirling – in the colours of the gay pride flag. 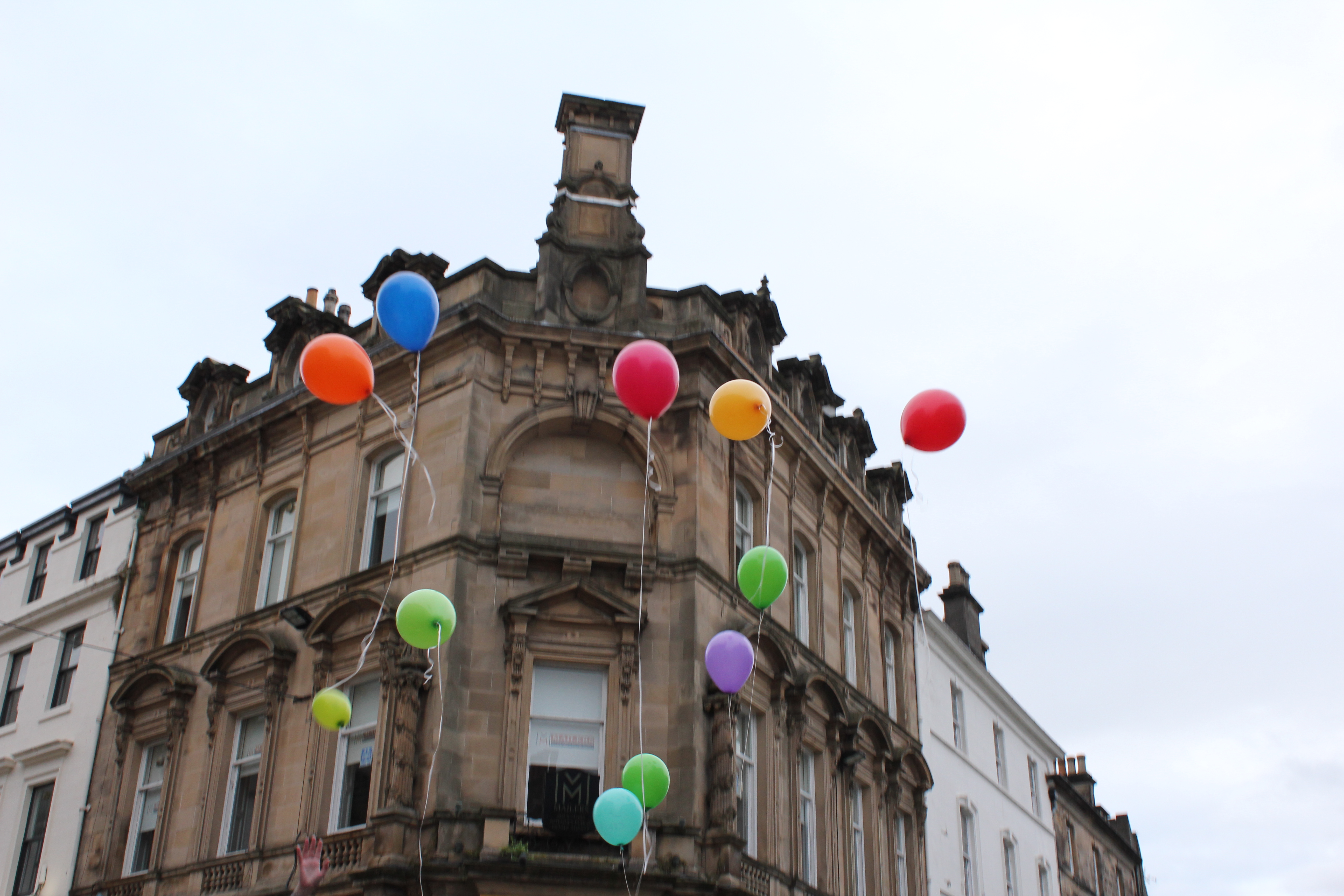 President of the Stirling Students’ Union Dave Keenan gave a speech, saying: “This was a grotesque attack of the LGBT+ community. You have always got a safe space with us. 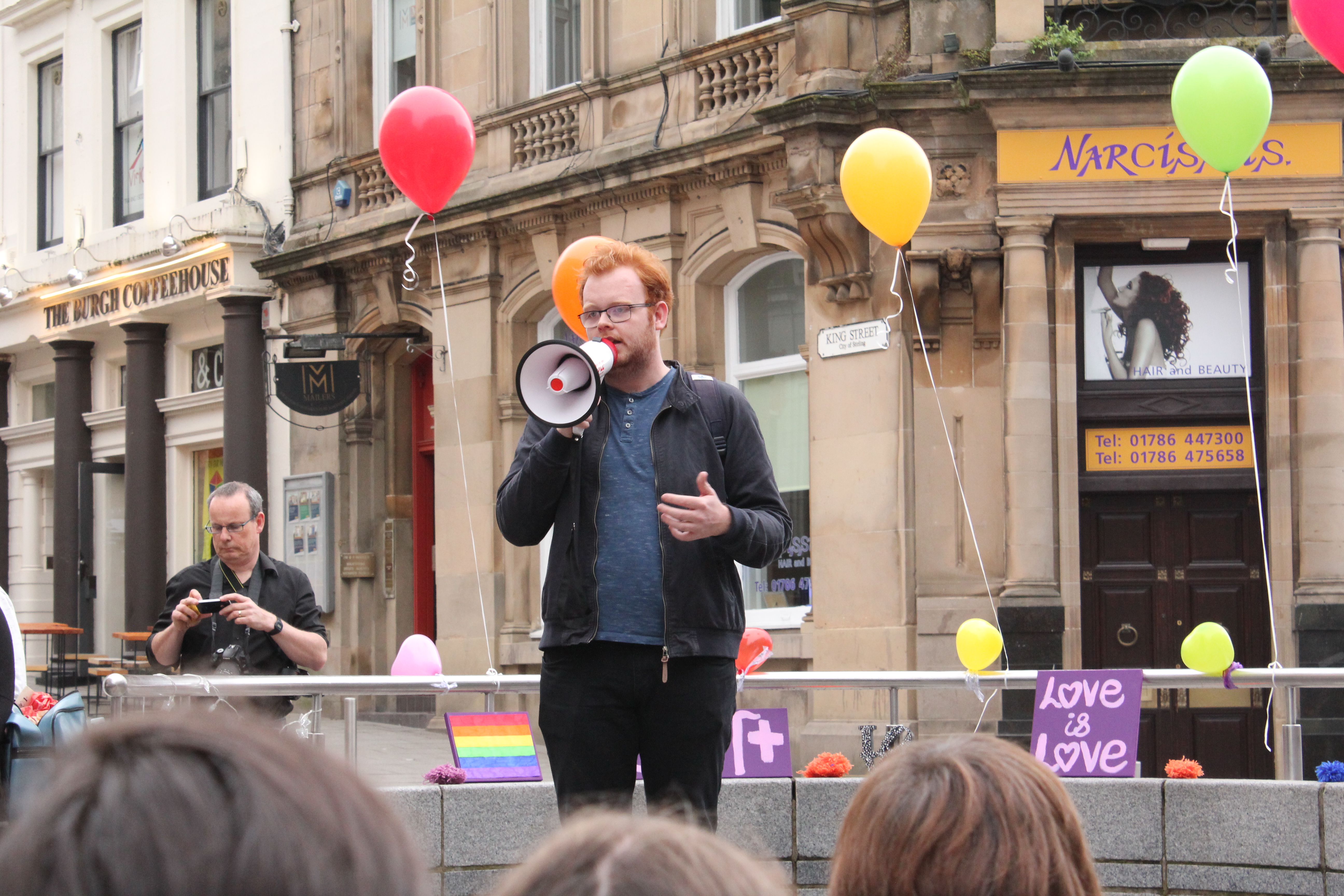 “We stand with you.”

Rylee Binns voiced her surprise at the turnout, saying: “It’s incredible to see how much support we have got.

“It is good to see people from the local council and local businesses, who have given us their support by sharing the event.” 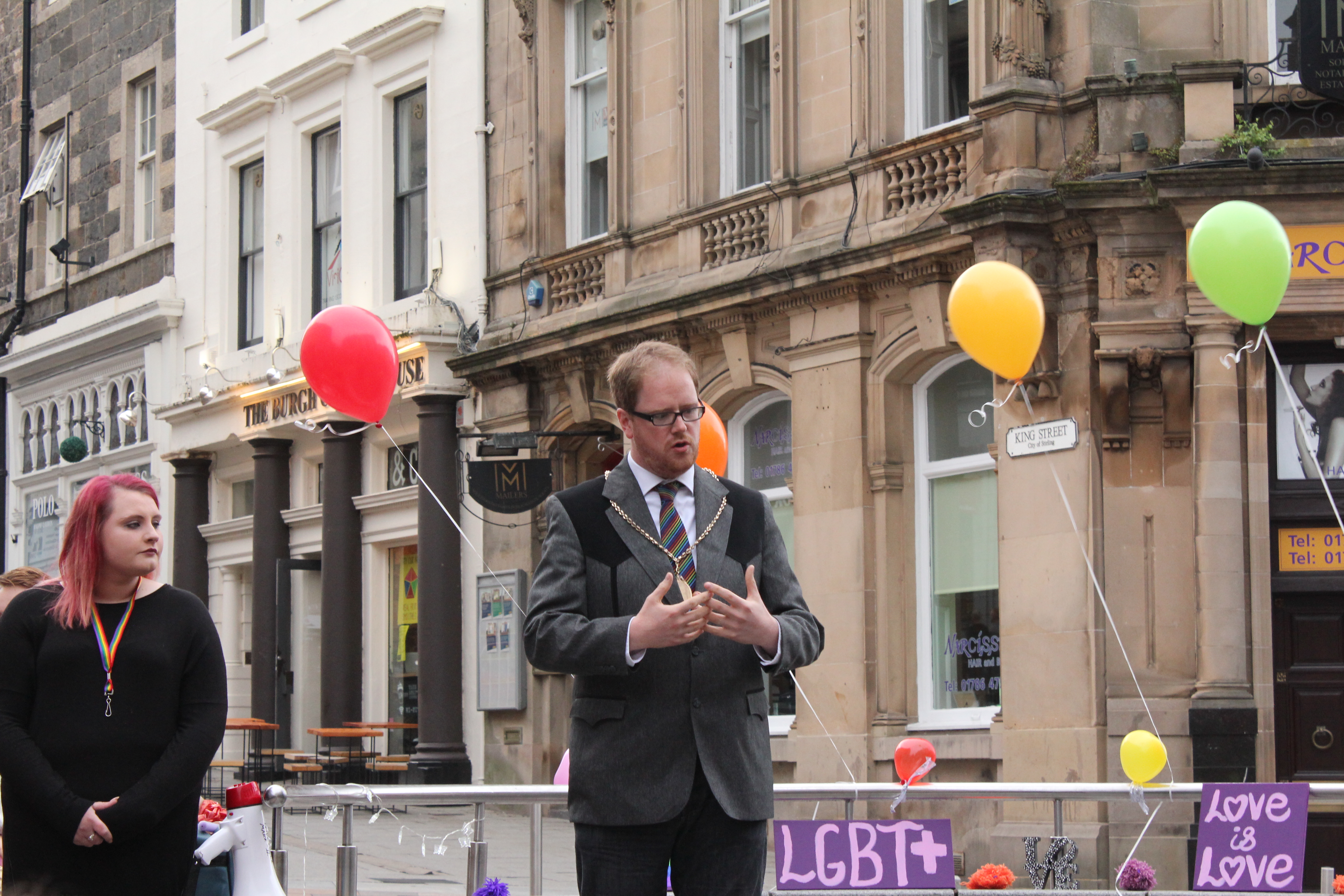 The shooting in Orlando took the lives of 49 people, and injured many more.

Commemorations were also paid to the MP Jo Cox, who was killed in a stabbing and shooting attack in her constituency of Batley and Spen yesterday. 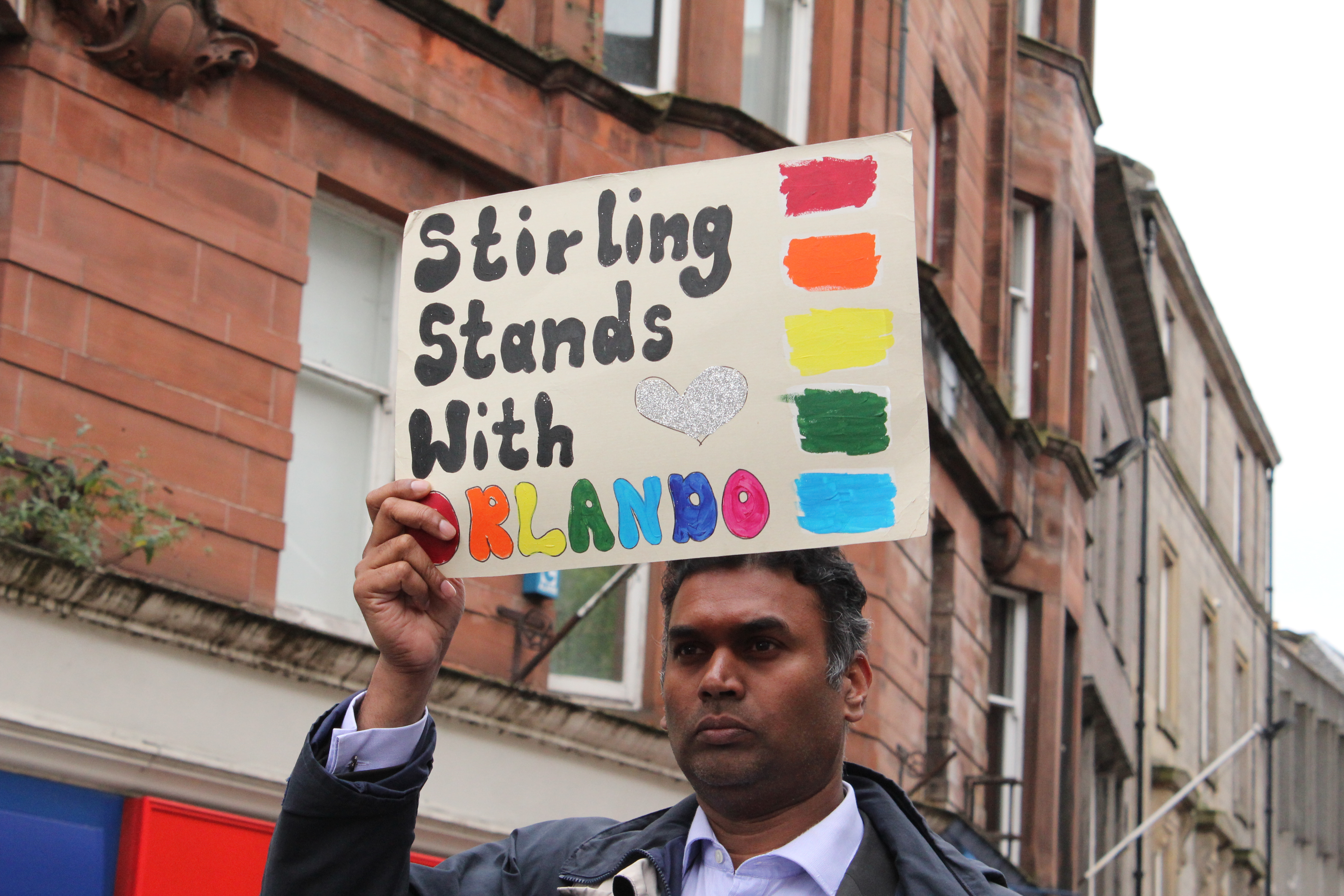 To all people, we should love

Polyamory: The love of many