The group consisting of 13 cadets from Alloa’s 383 squadron, 1019 Stirling Squadron and 2284 Dunblane Squadron competed alongside four fellow cadet forces including the Black Watch Army Cadet Force, the Sea Cadets and the Argyll and Southern Highlanders Battalion at the arena in Stirling’s Kings Park. 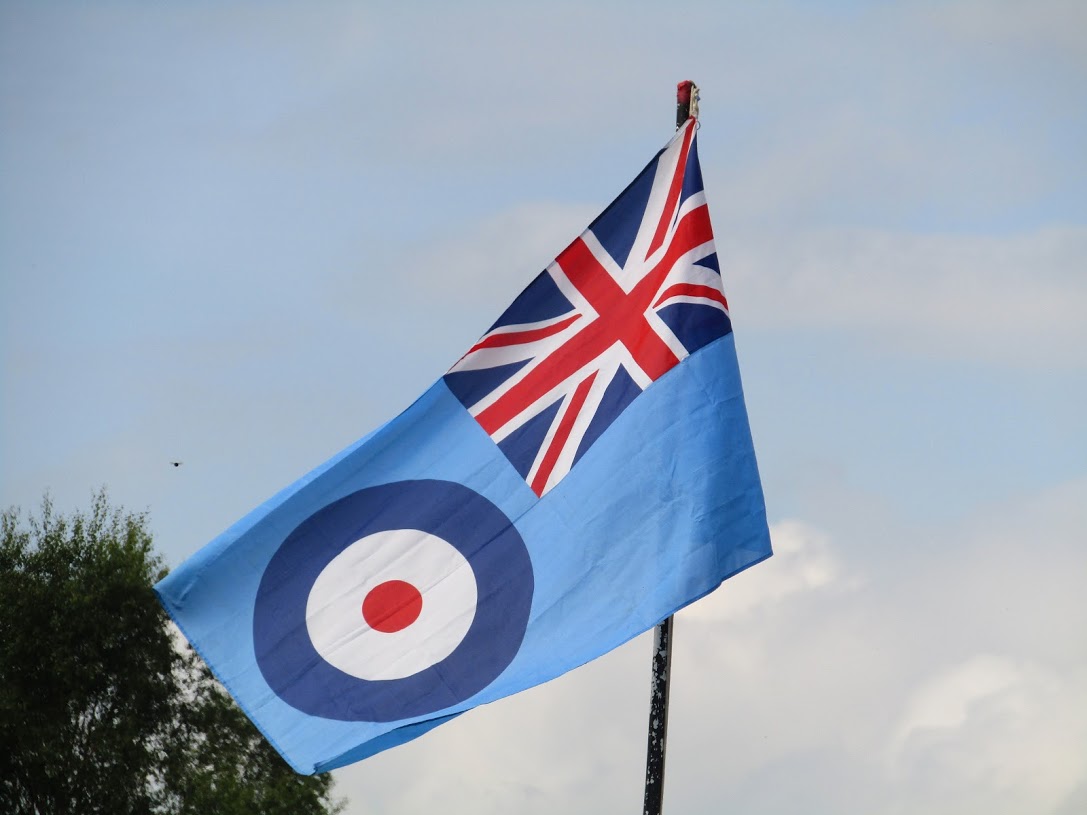 Cadet Sgt Clark lead the group during their ten-minute routine and during a series of inspections for appearance before and within the confines of the arena.

Warrant Officer Garry Henderson, head of the drill instruction team, spoke to Brig about the squad’s success and the importance of team work.

He said: “I am very pleased that the cadets came second place after all the hard work and effort they put in for the event. Their turn out and appearance are a credit to their Squadrons, Wing and to the Core.

“This being the 75th anniversary of the Air Cadets it is important that all three squadrons made a great effort at the drill competition and at Armed Forces Day in representing the Air Cadets and the Royal Air Force.”

Training for the event began over six weeks prior to the competition within the grounds of Stirling’s Army Depot, the base camp for Stirling Squadron.

Warrant Officer Henderson admitted choosing this year’s competing team was extremely difficult due to the high level of excellence among cadets.

He said: “All the cadets went through a selection process and were picked by myself and senior NCO’s from the three squadrons. It was a very hard decision to choose the good cadets from each unit as there were so many.”

Cadets from all over Scotland and the UK will be attending a Drill Camp in Cramwell this August teaching them a number of types of drill including Banner Drill and Stick Drill.

These skills will be brought forth during various events such as Armistice Day and Armed Forces Day.

Warrant Officer Henderson concluded: “In preparation for next year we will continue working on drill and put more practice in during squadron hours.

“I would like to thank all the cadets for their hard work and to the staff from all three squadrons for being there.”