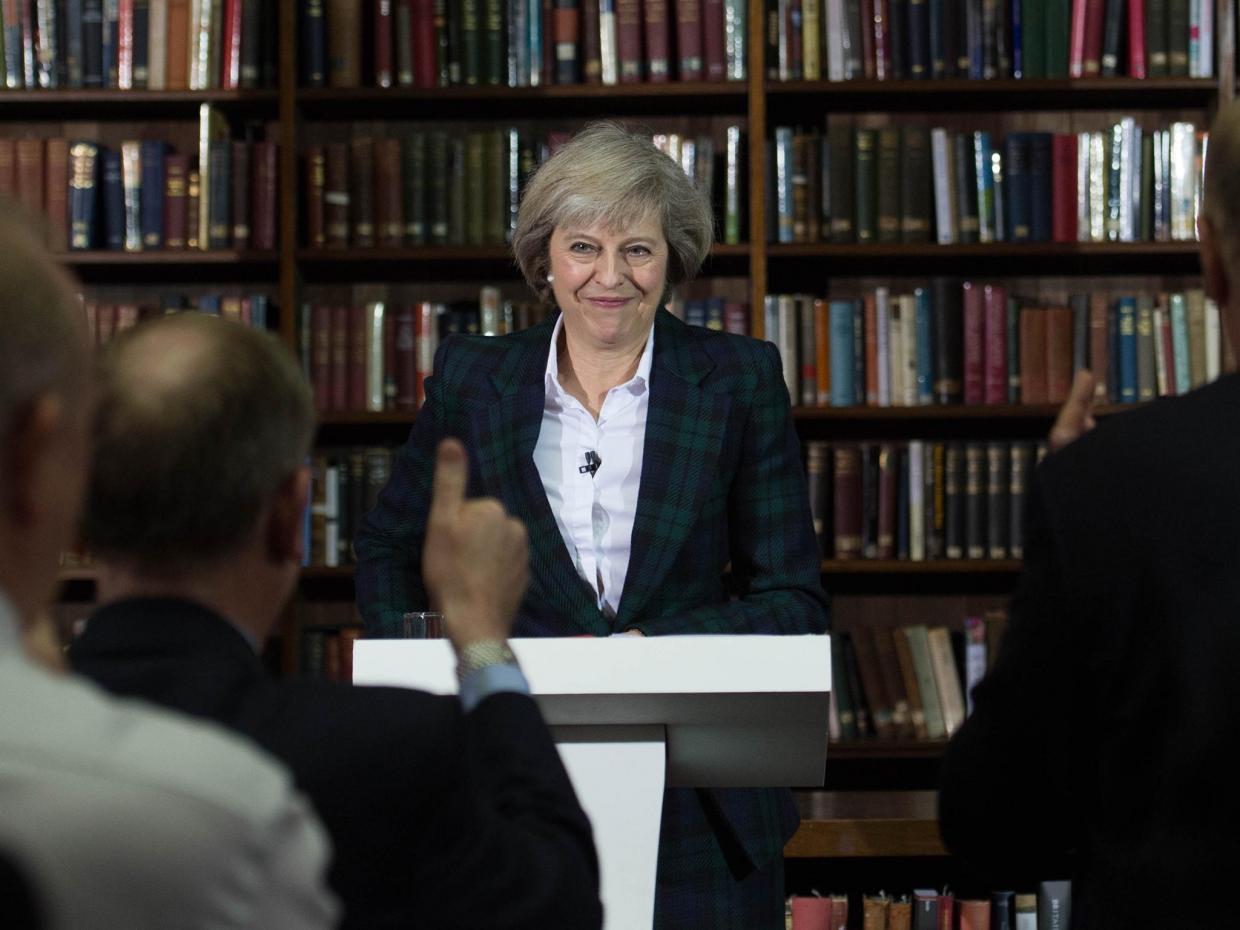 Democracy is a glorious thing. For millennia, the principles of upholding the will of the people, of representing them, of acting as a bridge between the common people and the powers that be have been upheld

Since the result on the 23rd July, the word “democracy” has been bounded around like a tennis ball: One side claim the democratic will of the people must be upheld; the other, that the country was sold out on a lie.

But how democratic is the world today? The last two years have thrown this question into sharp relief: The UK General Election, USA Presidential Election, and now the Conservative (and so, Prime Ministerial) leadership race.

The options we are presented with at the ballot box are slowly in a race to the bottom, and so we are choosing between politicians embroiled in expenses scandals, tax dodgers, austerity measures that are hitting the poorest hardest, and disunited parties.

In the USA, the situation is even worse. According to HuffPost Pollster, Clinton rates as 40.4% in unfavourability, and Trump at 60%.

Speaking with friends from the USA, they are stuck in the most undemocratic of situations of having to settle for the “least worst” option, and even at that it is done on a hope and a prayer. Which hand would you cut off: Your left or right? How do you make that decision? How democratic is that?

In Britain, many would argue Jeremy Corbyn is a politician with principles, someone to rally behind and actually support, not just vote for as “least worst.”

What is curious about this is Corbyn’s relatively non-success at the ballot box so far. Labour slumped in Scotland in May 2016’s Scottish Parliament Elections; in fact, they came third to the Tories, in an era of austerity and Tory bickering where Labour should be soaring ahead.

At the council elections in England this year, the story was no better. Excluding general election years, there have only been six times that the government has outperformed the opposition in local elections since 1979.

With that in mind, Corbyn failed to gain a single seat in the council elections, and in fact lost 18 councillors. So, what has happened?

Perhaps its the fact the party look disunited, and this is another issue with our British democracy. We vote for parties at elections, not candidates. Thus, we cannot choose between a Blairite, or someone who would support Corbyn.

We have no say in how the party act, except Labour members to elect its leader. How is it democratic that a leader placed there by the public can be ousted by the very people we elect?

Some might say it is, because we elected them. However, we did not elect them in all cases, we voted for their party.

Politics remains a race to the bottom right now. The Tory leadership race is hardly brimming with exciting looking politicians. Labour, for a large majority of voters, do not look a viable alternative. And in the USA, well, you have to pity them.

Should we settle for a “we just got to deal with what we get”? Or should we take more active involvement in the make-up of our democracy?

As Churchill said: “Democracy is the worst form of government, except for all the others.”