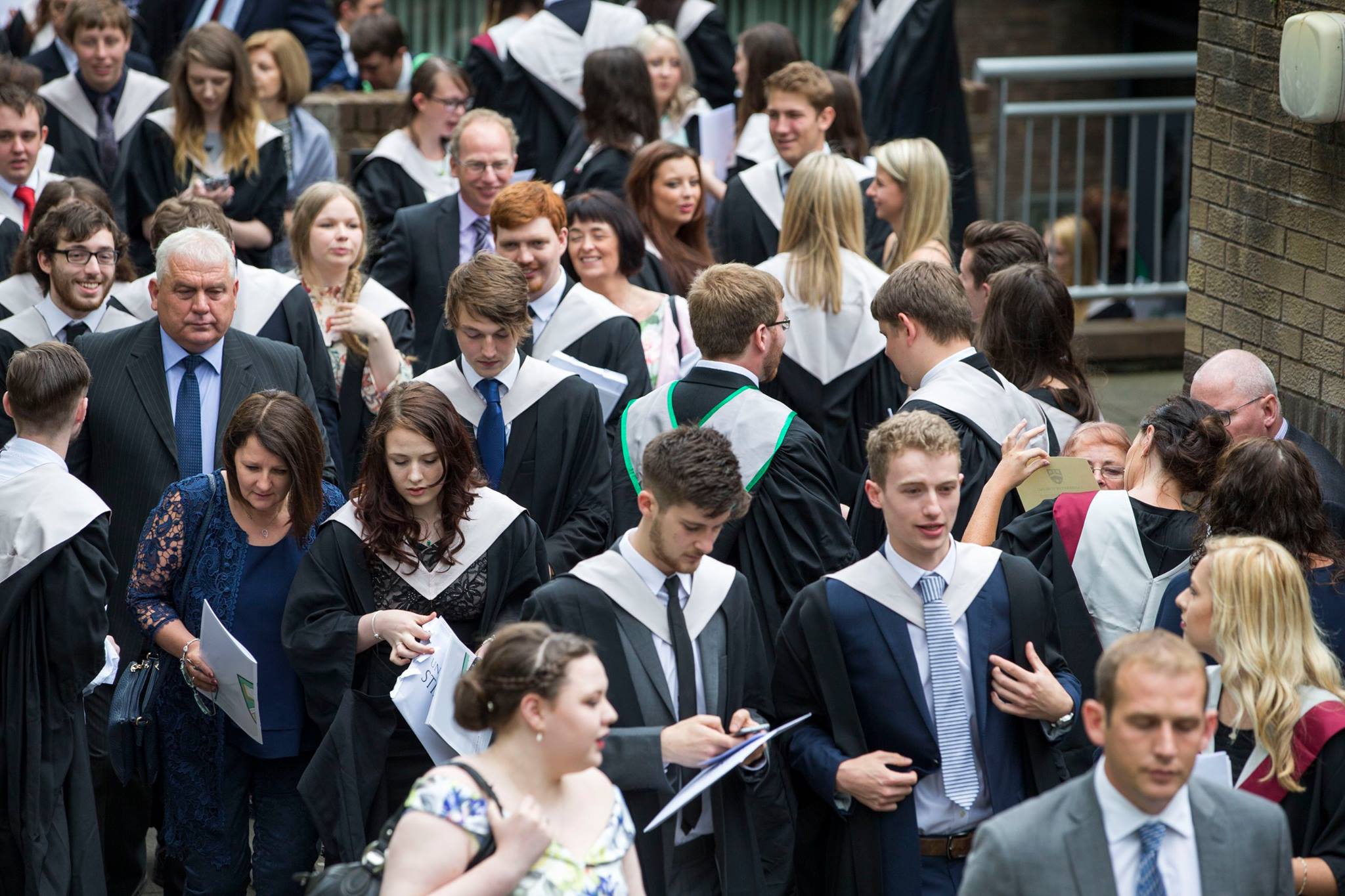 Audit Scotland has found that it has become harder for Scottish students to get places at Scottish universities.

In its new report on higher education, the public spending watchdog found a 6% decrease in the funding received from the Scottish Funding Council.

There was also evidence to suggest that institutions were “placing increasing reliance on generating income from fee-paying students from the rest of the UK and outside the European Union”.

In April, Stirling University released a strategic 5-year plan, which included the increase in overseas students by 65%. The plan also stated that they would like to work with external partners to increase the intake of students of all nationalities, including Scottish students, though no specifics were given.

The report also found that there was a 23% surge in applications by Scottish and EU students, who would have their studies funded by the Scottish Government, while the amount of places offered only rose by 9%.

While EU students are funded in the same way that Scottish students are, people looking to study in Scotland that come from the rest of the UK have to pay up to £9,000 per year.

Overseas students could be forced to pay fees as high as £47,200 per year, whereas SAAS only pays universities £1,820 per year for Scottish students.

The rate of offers given to home grown students by Scottish universities has fallen from 57% to 50% between 2010 and 2015, with the rate for students from outside the EU standing at 63% in 2015.

Given the findings of the report, Audit Scotland have recommended that the government and the SFC “undertake and publish research on trends in applications, offer rates and acceptances for Scottish university places to assess what impact the limits on funded places are having on access to the university system for Scottish and EU students”.