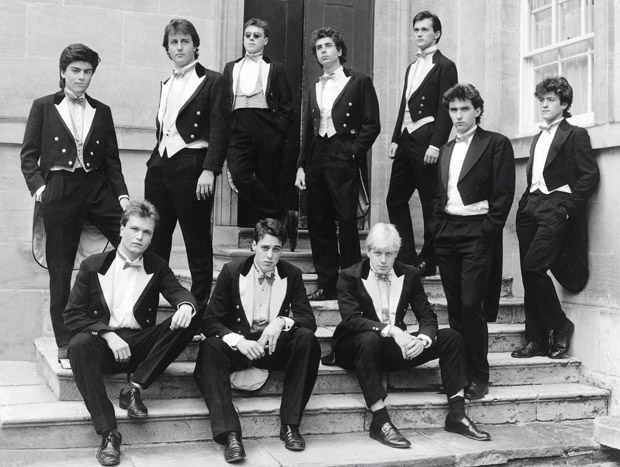 On the steps of Number 10, new Prime Minister Theresa May announced she would be working towards making a country and economy that would work for all, not just the privileged few.

Sadly, within weeks of that speech, it is arguable May has missed her first huge opportunity to live up to that promise: Continuing grants for low-income students in England.

The change, which came into force on Monday, will see grants used towards funding living costs replaced by loans. The new scheme was announced by former Chancellor George Osborne in his 2015 Budget.

May could and should have used the prerogative of a new government to cease a change implemented by the former, or at least have announced new methods of assisting the least well-off students in England.

It means that students from families earning £25,000 or less will have what was already a meagre yearly grant of over £3000 replaced by low-interest loans. And that is, of course, if interest rates stay down, which one could almost imagine a clairvoyant Brexiteer implying was a benefit of leaving the EU.

Since then the cost of studying in England has rocketed, hitting £9000 at more than half of institutions, and making England the most expensive place to study in the industrialised world.

But one must step back a little from the initial fury instilled by the change. There are some legitimate areas for consideration with the introduction of loans.

Firstly, the loans will be worth over £8000 – far more than the original grant system. Secondly, there is the issue of poorer families contributing to someone’s education when they will likely earn more than them.

This latter point was one of the prime reasons for scrapping the grants in the first place. As Osborne put it: There was a “basic unfairness in asking taxpayers to fund grants for people who are likely to earn a lot more than them.”

“If we don’t tackle this problem, then universities will become under-funded and our students won’t get places, and I’m not prepared to let that happen,” he added.

Funding in universities and colleges has become a serious issue in Scotland, with a number of colleges closing or amalgamating, and university budgets being cut (as has been seen at Stirling).

Nevertheless, a loan is a loan. Regardless of graduate job salaries, the jobs market is squeezed as it is, and having an £8000 maintenance loan on top of any other loans you might have taken out during your university career could seriously hamper your ambitions after graduation.

Not to mention the issues relating to mental health which can surround debt repayments.

In theory the new system sounds like a great way to plug a £1.57bn funding gap; but with the National Union of Students describing it as “disgraceful”, and academics impressing the role grants have had in encouraging low-income students to come to university, it may prove painful in practice.

Missed the Stirling Marathon? Here are seven other summer challenges for you

Stirling students show blistering speed at Crit on the Campus