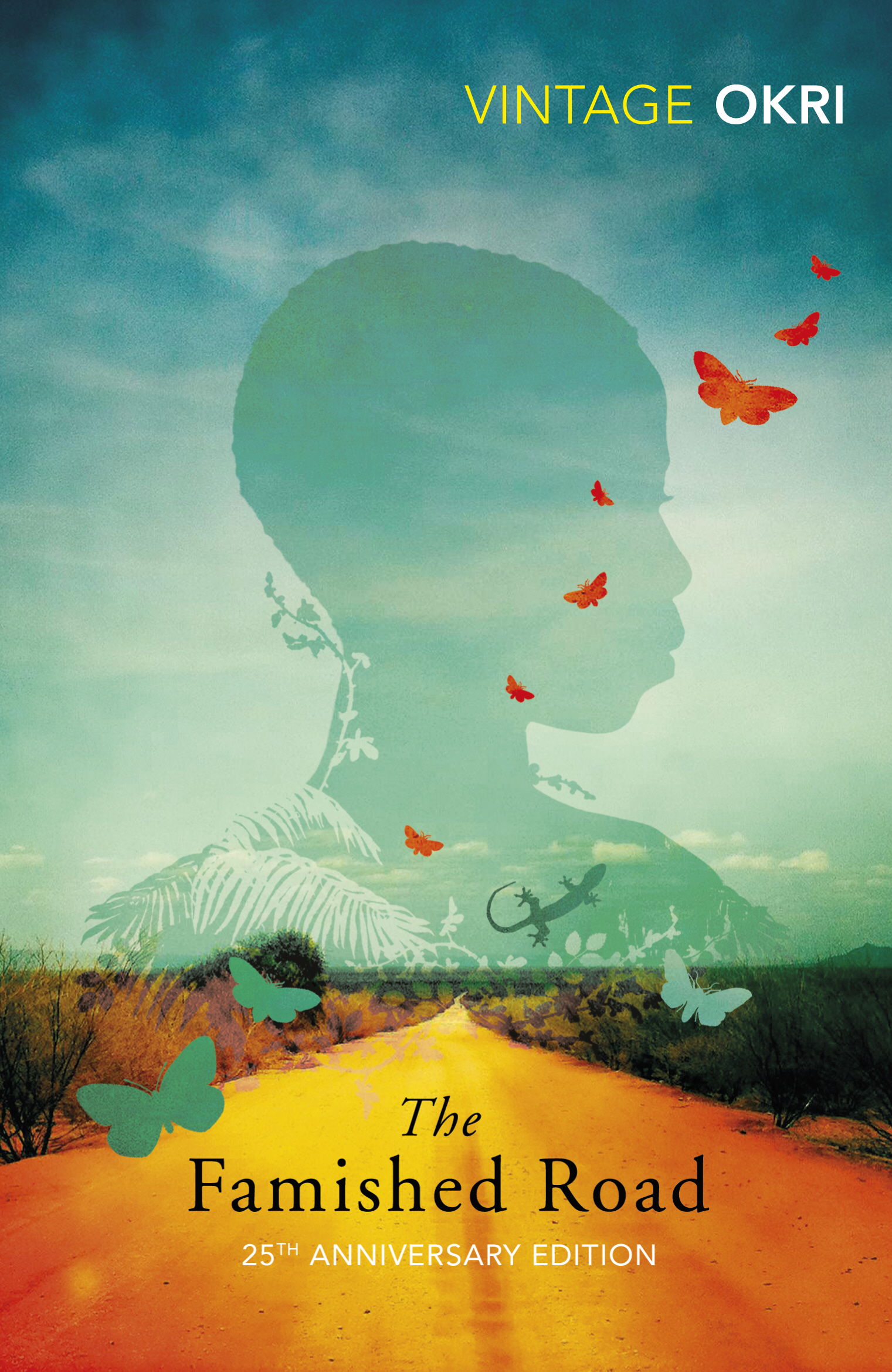 Booker Prize-winning novelist Ben Okri is to visit the university for a special literary event.

The celebrated author will appear at the Logie lecture theatre on October 11, where he will read extracts from his Booker-winning book The Famished Road and hold a Q & A.

Okri won the prize for The Famished Road in 1991, which was his third novel.

The event is part of The Booker Prize Foundation’s Universities Initiative, an international programme which aims to encourage students to read more contemporary fiction.

The book will be handed out to all attendees for free, in a funding collaboration between the foundation and the university.

The novel tells the story of Azaro, a spirit child who, in the Yoruba tradition of Nigeria, exists between life and death.

Born in Nigeria, Okri grew up in London before returning to homeland, until a grant from the Nigerian government allowed him to return to the UK to study comparative literature at Essex.

He became a Fellow of the Royal Society of Literature in 1987, and was awarded honorary doctorates from the universities of Westminster in 1997 and Essex in 2002.

The event starts at 7pm and is free to enter, although you need to book a place in advance, which you can do here.

The fire is not out in the independence movement

Uni can change your political beliefs - it did for me