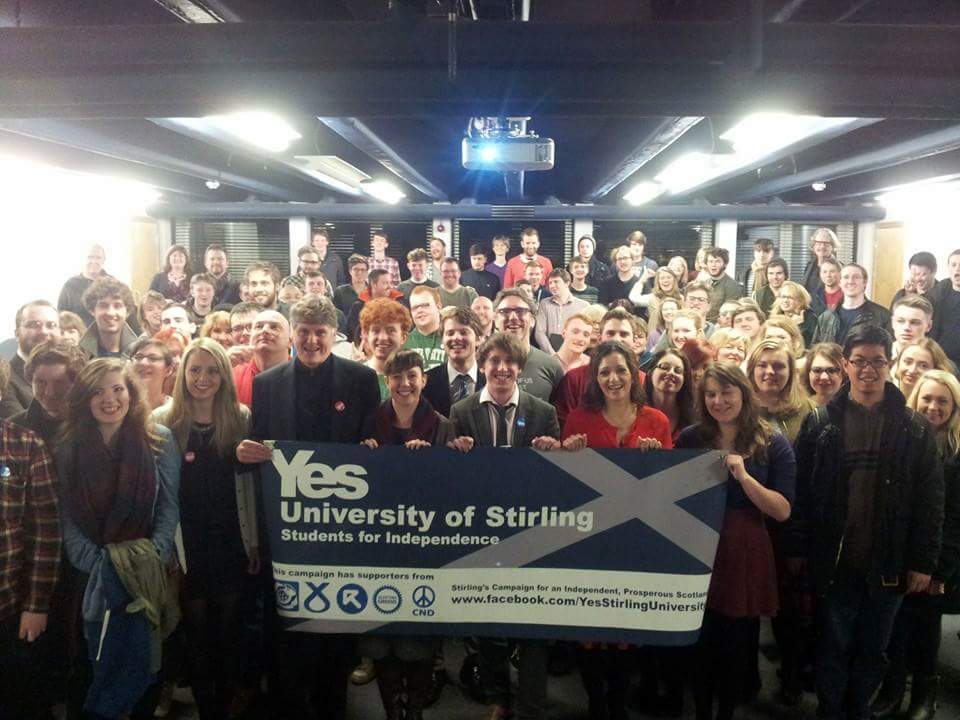 They say with age comes wisdom – that somehow the accumulation of life’s experiences will bestow upon you divine insight into the machinations of the universe.

I cannot speak for one’s 30s, since I’m just shy of 21 myself. What I can say about the university experience is, if done right, you will leave with the realisation of just how little you know.

Moving into my fourth year of studying politics at Stirling, the mind becomes a tad reflective (or rather, dissertation procrastination has to get more creative), and you begin to feel a little jealousy creeping up against the fresh-faced first years.

They’re only just starting their university journey: hearts, bank balances and livers intact.
Entering university at 17, I had a firm grasp on who I was, what I believed in, where I was going.

I believed David Cameron was going to sort out the scroungers, that Scotland was stupid to contemplate its constitutional future, and that SNP supporters were secret fascist freaks: “It literally says National Party in your name!” – 16 year-old Jamie to his SNP activist friends.

One day, during a particularly nasty hangover, I was asked the question that began to unravel what ultimately was a fragile ego: Why? And being at an academic institution surrounded by my peers, I took this to heart indeed.

Why were my views the way they were? Did I believe what I believed? Did I even have the knowledge on which to base my beliefs?

I’m glad to say that I’m no longer ignorant to the point I’ll sprout such views without first doing personal research into what I’m saying. Learning to make up your own mind, and the methods for doing so, is what life as a student is all about.

Discovering the inefficiencies and shortcomings of the British state led me to question my loyalty to it.

In 2014 I campaigned vigorously for a Yes vote for Scotland to become an independent country, and have since remained a member of the Scottish National Party.

When the chips were down, the Yes presence on campus was electric, full of ideas and solutions to help improve people’s lives, such as electoral reform, deeper social security policy and a different economic approach (those GERS figures though, yikes).

It won me over with its energy and charm, in its belief that things could be done differently, and this was our chance to take the first step. 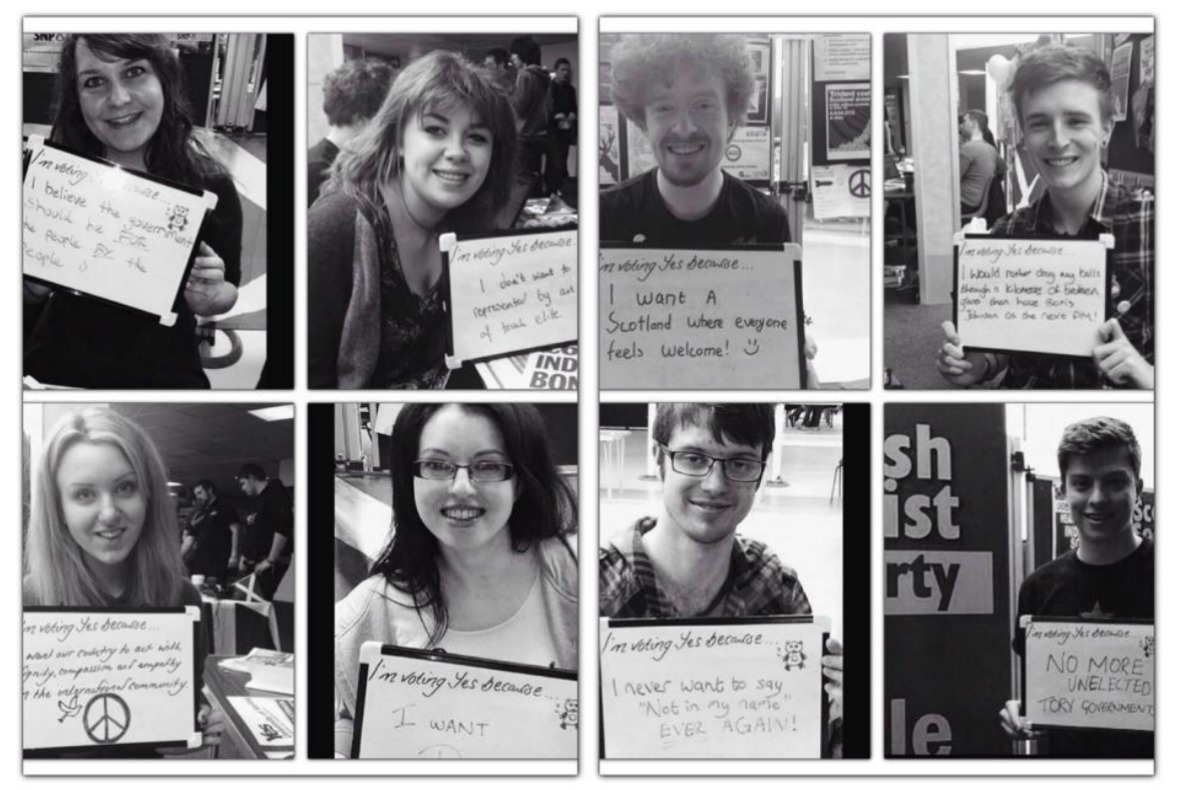 Making friends from countries who did things differently, the need for change in the system became glaringly obvious, as did the United Kingdom’s inability to adapt to the challenges it faced; economic, social and political tectonic plates were shifting, but the Westminster model remained at best oblivious, at worst ignorant to the reforms needed to improve the lives of their constituents.

I’ve since strived to keep an open mind, and try to avoid the tribalism that afflicts Scottish politics and beyond.

Our campus is a petri dish, a place to flesh out our understanding of the world and form the opinions and views that grow to define us.

One of the worst kept secrets of university – one that I can almost hear the pitchforks sharpening at – is the academic side of things matters very little compared to the life experiences you will gain along the way.

The chance to completely re-imagine your beliefs – to take an honest look at your thoughts and feelings – and then having that supportive environment to mould ideas into action is just one of the reasons coming to Stirling has changed my life.

You’ll meet people from around the world, from different backgrounds, beliefs and environments.

The opportunities will come flying at you from every angle: all different clubs and societies, fancies and friends, nights out and trips, classes and lectures.

My honest advice to our incoming first years is to seize as many opportunities as you can, and not to be afraid of dropping something that isn’t working for you.

Freshers is a unique time in which everyone is in the same boat as you – just as awed, just as curious and shy.

Take advantage of this, meet some new people, join a few clubs, save money where you can and don’t be afraid to travel.

Stirling Uni? The best there is.

Rock and Metal stole the show at Clubs and Socs awards

In Pictures: This weekend's indyref rallies in Glasgow