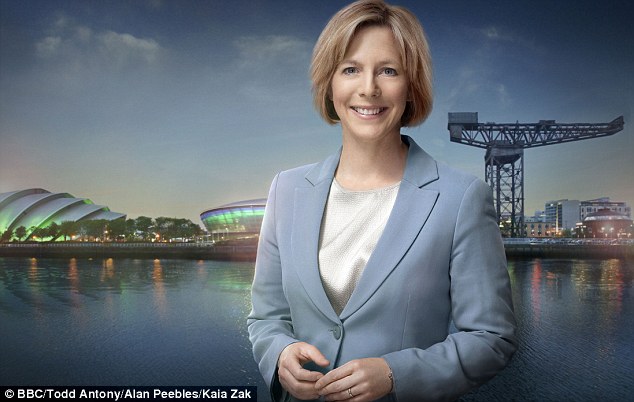 As the dark nights set in and festive celebrations loom on the horizon for Britain, the events of this past summer seem like a distant memory. Our summer success in Rio, however, will not be forgotten.

Each time I watch the Olympic games I find myself in utter awe of our spectacular country, particularly in this year’s 2016 games, as we were placed second out of more than 200 competing countries. A seemingly miraculous feat, especially when pitted against giants such as China and The USA.

However, despite the seemingly unfavourable odds I was not surprised at our success. As a student at, ‘Scotland’s University for sporting excellence’ ( yes , I’m bragging a little), I get to witness first hand in my surroundings the ongoing effort and dedication that it takes our athletes to become just that – excellent.

Looking back on the Olympic games as well as to the future, I was eager to explore the key to our success further and find out what the future holds for British sport.

I was extremely fortunate to get to chat with British Sports Presenter and honorary graduate of Stirling University Hazel Irvine. Fresh off the plane from the Ryder cup, Hazel gave Brig her thoughts on our sporting success this year.

Hazel Irvine: Our success didn’t happen overnight; it has been twenty years in the making.

I was in Atlanta in 1996 where we came home with one gold medal in the rowing. We came back and there was a lot of soul-searching and a sort of forensic examination of what was happening in British sport during this period.

Lottery funding was introduced in 1997 and that was also the same year that the formation of UK Sport was achieved. UK Sport in conjunction with the lottery funding was the single biggest development in British sport for a century.

I have been very privileged to be part of this process in a small way, as I have facilitated the high performance coaching conferences of UK sport for over a decade. So I have seen first hand, the forensic attention to detail that UK sport and the British Olympic association have achieved.

I absolutely, categorically believe in the people who are driving our sport. I have worked with them closely and I would argue that UK sport is now one of the best brands that Britain has ever had. They are now the envy of the coaching world. They have a system which not only identifies athletes but can nurture them and fulfil their potential on a world stage.

That is why we are second on the medal table. We are a country of 65 million people, and we were second in the medal table behind a country of almost 300 million. That is not an overnight success and don’t let anybody tell you it is. It is the result of a forensic, aggressive and inspired campaign to produce British Olympians.

What do you think will be Rio 2016’s legacy for Britain?

HI: It has shown people in this country that we have not only the athletes but we have the ability to develop athletes. We have a system in place right now that can only improve. As long as we continue to get the support of not just central government but the paying public through the national lottery, we can continue to produce athletes.

Katherine Grainger said to me in the studio on the last Saturday of the Rio Olympics that this is no more than we should be expecting. We are a great sporting nation and with the support of the British public and our government we can get better. This should be the norm!

This summer also came with the news that the Russian team had been involved in a drug use scandal. How should we deal in the future with drug regulations being broken?

HI: Every Olympic association at the Olympic games should be paying a lot more money to (former pupil of Stirling high school ) Sir Craig Reedie’s WADA ( world Anti-Doping Agency). This gives them the tools to be able to carry out a more thorough investigation.

They are doing a great job, but they are doing it on a fraction of the budget that they should have. WADA has done a very good job in rooting it out, it has been a very big investigation and a difficult time for sport. You just have to give people the tools, the guidance and the support to be able to do it. 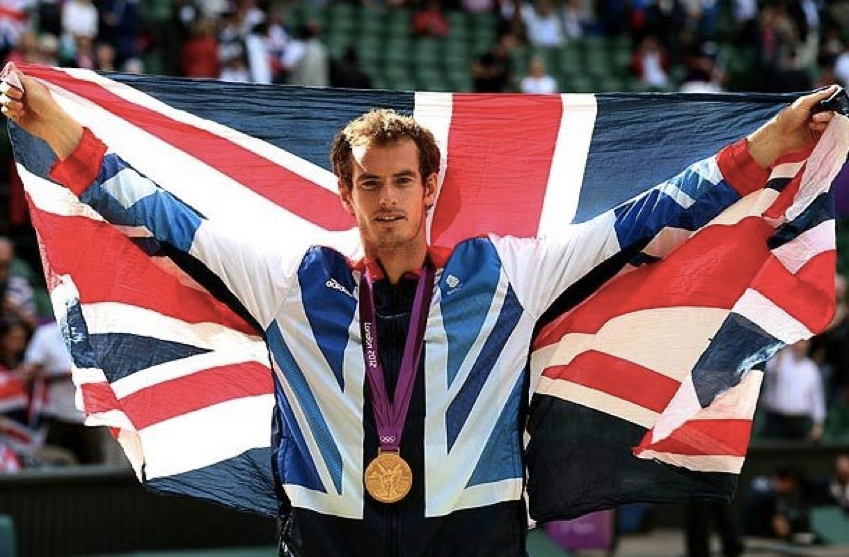 With medal winning athletes rumoured not to be returning to the Olympic stage such as Jessica Ennis-Hill and even perhaps Andy Murray, what does the future look like for Team GB looking towards the 2020 games in Tokyo?

Jessica knows she has done an absolutely magnificent job. Are we worried about retiring champions? No, I don’t think so. There were 21 returning champions from London at those games, 16 of them retained their title or went on to win another one and another three of them won a medal. Plus, we got a whole bunch of new Olympic champions this year.

UK sport now have a system running as smoothly as a rolls Royce engine, just keep giving it the petrol and this engine will keep purring!

As I thanked Hazel for her time, she did not have enough kind words to say about The University of Stirling.

“As a graduate I was very honoured to be given a doctorate some years ago,” she said.

“I am absolutely thrilled at the progress that has been made in Stirling at the institute and it is so encouraging to see these young athletes doing so well and feeding into a British team as well as doing so brilliantly on the common wealth stage for Britain.

“This is excellence in action at The University of Stirling!” 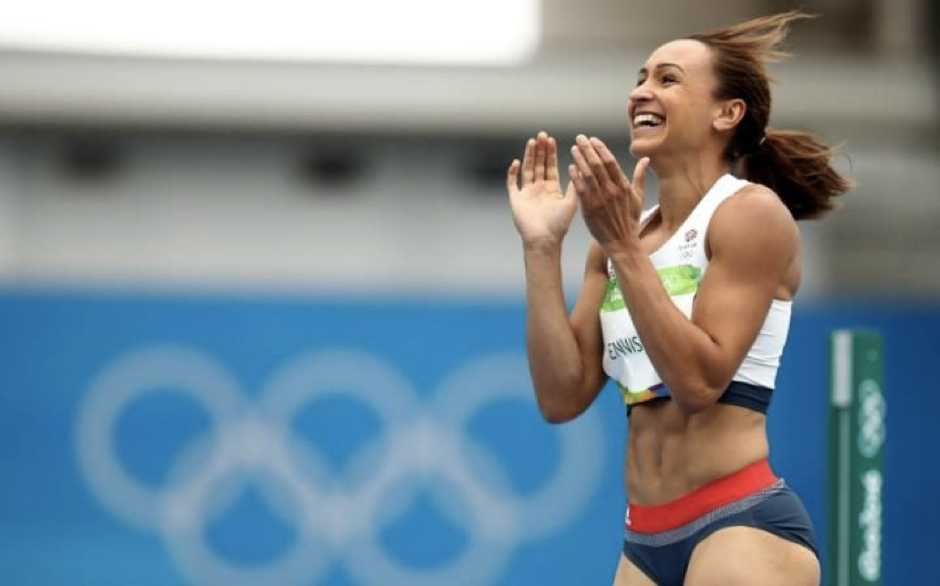 So there you have it folks. With the right encouragement, funding and support we should be on track to enjoy many more successful years of Great British sport.

The making of which is happening right here on our very door step.

Trump and the media: How the Liberals lost it

Film Review: The Girl on the Train