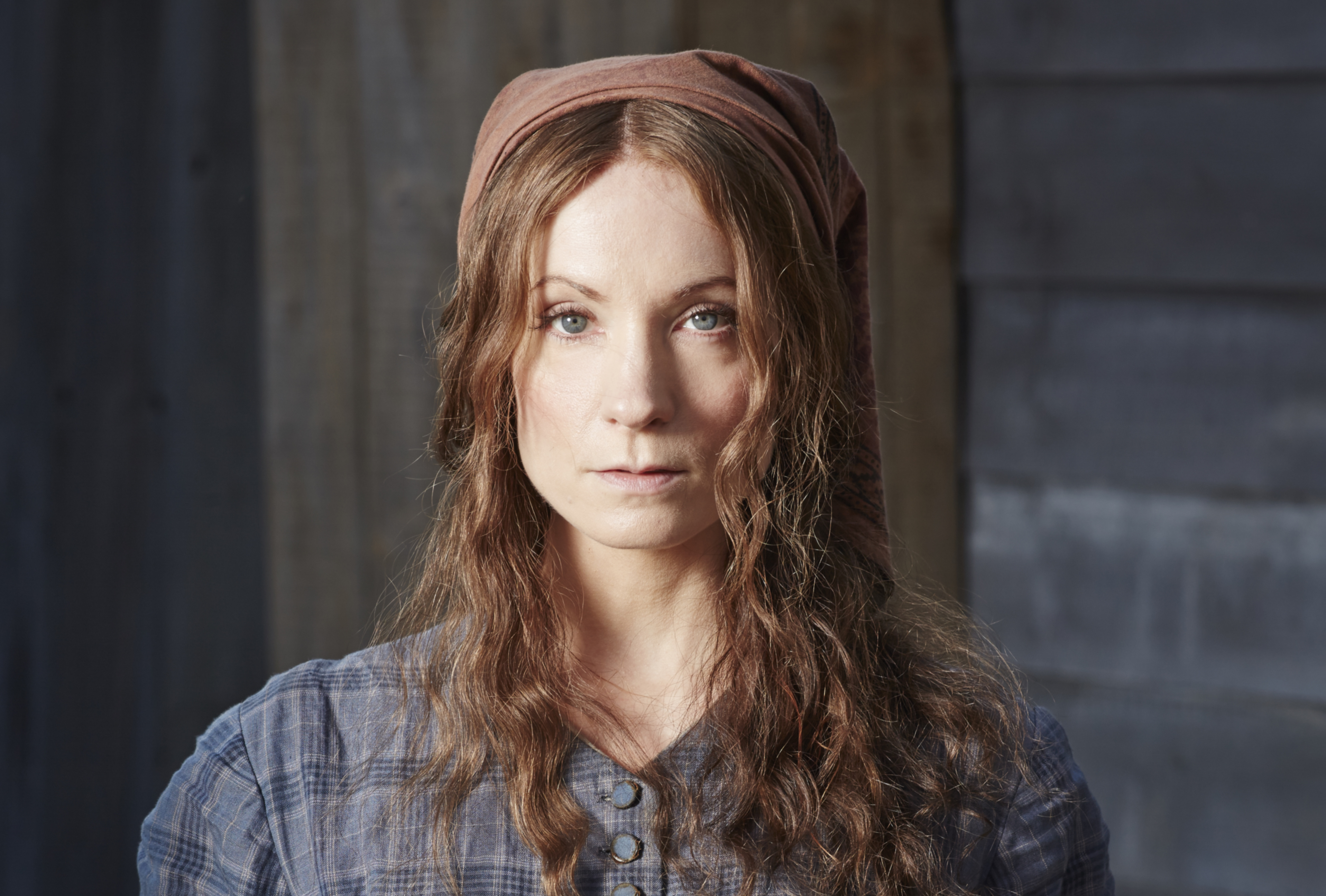 ITV’S Dark Angel gave viewers a true taste of horrible history this Halloween and turned many a Brit firmly off their cup of tea.

Born in 1832 in North East England, Mary Ann realised the barbarity and consequences of death in impoverished Victorian society from an early stage. At the age of 10, her father died after a work-related accident and his body was unceremoniously delivered to his family in a sack.

This insensitive gesture, coupled with the hardship and eviction her mother and she faced because of his death, caused Mary Ann to develop a deep-rooted philosophy that men should exist to be responsible and ever providing husbands and fathers.

At the age of 20, she married William Mowbray, and over the next 13 year, they had several children-the exact amount is not recorded-most of whom died in infancy.

Mary Ann then moved across the country over the following years, engaged in a variety of employment, had more children and married a further three times. Only one of these marriages ended in separation and the other two husbands died. She continued to take out insurance and collect on the deaths or her spouses and children.

However, unknown to others, Mary Ann was not the unlucky damsel in distress that she seemed. The resourceful woman had in fact been ridding herself of those who got in her way for many years. It is believed that she killed three husbands, one lover, her mother, a close friend and many children through giving them small amounts of arsenic in their cups of tea, thus inducing gastric failure, and resulting in what appeared to be natural Victorian deaths.

Nevertheless, her inconspicuous schemes finally came to an end, when she was widowed for the last time by her husband Frederick Cotton. After attaining work following his death, she asked a local parish official if she could send her unwanted step-son to a workhouse. When Riley replied that as the guardian of the child, she would have to go to the workhouse too, she responded by telling him that the boy was sickly and that she would not “…be troubled long. He’ll go like all the rest of the Cottons.”

When the boy died five days later, Riley insisted that the village police delay the death certificate until an investigation was conducted. It was also considered odd that Mary Ann’s first visit after the boy’s death was to the insurance office and not the doctor. 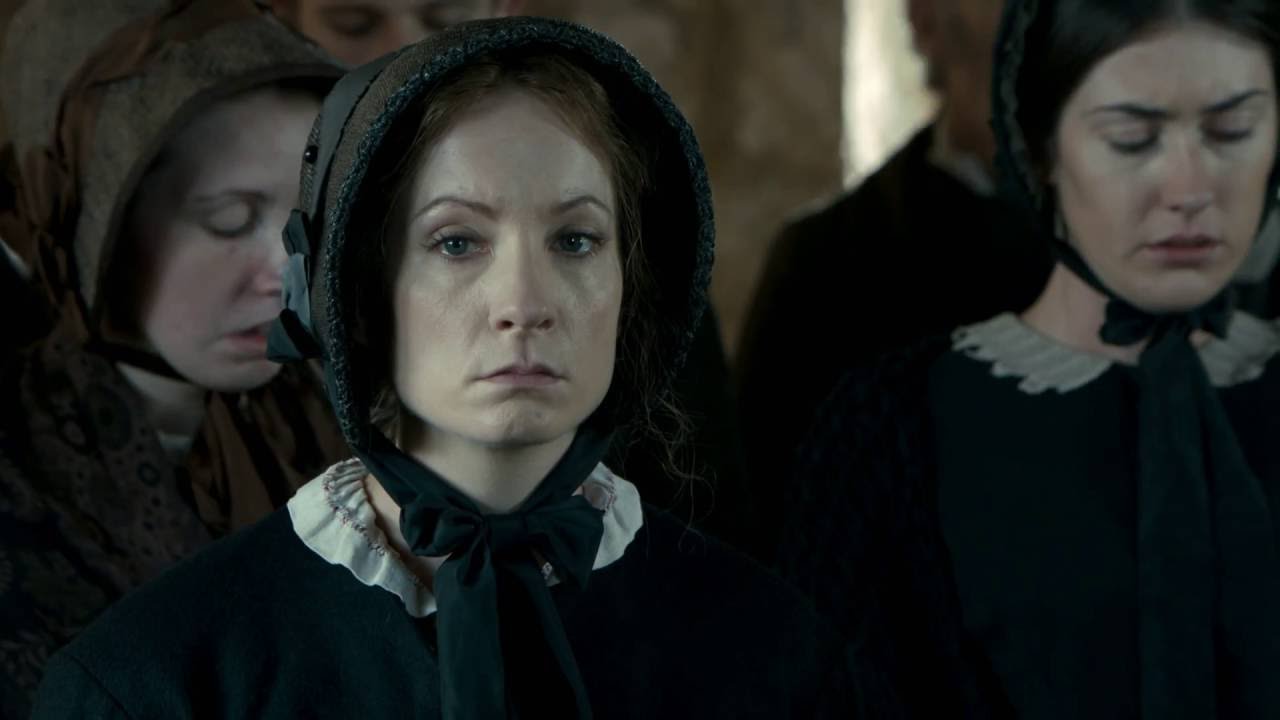 As gossip began to spread, postmortems were conducted on her family and friends who had died in the past eight years, and arsenic was found in all the bodies.

After a national trial, Mary Ann gave birth to her thirteenth and final child in prison and despite her cold reserve, protestations of innocence and a belief that she would be pardoned as a woman and mother, she was hung on March 24 1873.

It is debated how many victims she had, however, it is estimated by various historians as being at least 13 and possibly as many as 21. Her murders are classed as the that of the ‘Black Widow,’ as Mary Ann’s acts as a serial killer were dominated by a desire to gain financial as well as social advancement.

However, it is believed that the pain and insecurity she faced with her father’s death and her first’s husband’s injuries that prevented him working, led her to develop a growing weariness with the role of men in her life and an intolerance for their failures. Furthermore, the death of so many of her children, perhaps caused a detachment in her sense of morality, as well as hardening her emotional capabilities.

Anyway, now that the history lesson is over-on with the review.

Dark Angel was a thrilling feat of modern drama and truly sucked viewers into the twisted reality and psychology of England’s first recognised serial killer.

Downton Abbey’s Joanne Froggatt gave an eloquent performance of cold detachment and chilling self ambition. Her handling of the character brought out essential aspects such as Mary Ann’s: trauma of the past, initiative and determination for the present, desperation for the future, her waves of hope or clouds of frustration driven despair and sense of injustice, and the steam rolling nature of her crimes; the way in which murder became an easy and necessary tool with no sense of wrong.

Froggatt left me feeling shocked and unnerved by her casual hand of death. Yet at the same time, she drew me into her passionate persona and the unruly restlessness of the bleak world in which she lived, the lack of support she knew and the somewhat inevitable slippery road she chose to take.

I also felt that every other aspect of the series was carefully designed to create the right themes, motifs and imminent sense of hopelessness. The script was fast passed but gave sufficient time to cover the relevant scenes fully and develop the narrative and characterisation effectively.

The sets, costumes and lighting provided a bleakness to the story which magnified the state of the drab North East of England in early to mid Victorian Britain and the claustrophobic looming of increasing poverty and chaotic change.

Overall, Dark Angel is a series to watch if you want to see a finely tuned British drama and discover a story which continues to shock people today and rouse a strong sense of wonder as how and why an everyday woman can be driven to become a perverse serial killer. 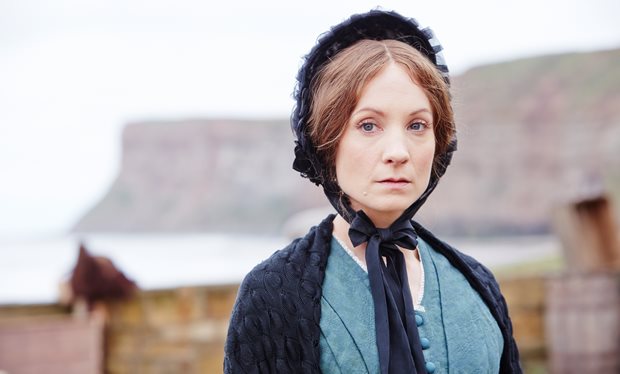 Nominations open to recognise excellence in teaching at Stirling