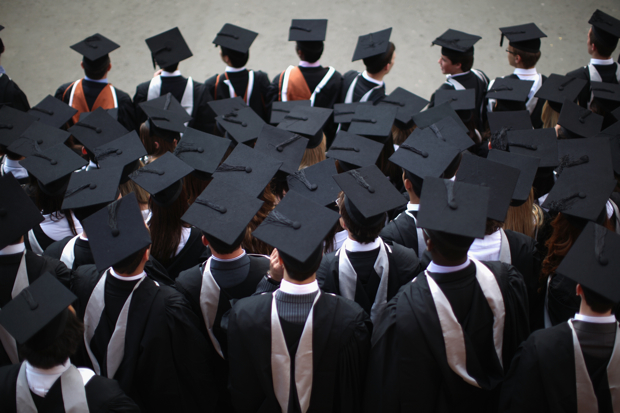 Uni league tables are all a bit confusing.

For one, they all seem to say different things. Depending on which one you read, Stirling is ranked UK-wide anywhere from the high 30s to the high 50s.

When they differ so wildly, can we trust any of these league tables? The team at Brig News have taken a look at the four biggest to see what we can glean. 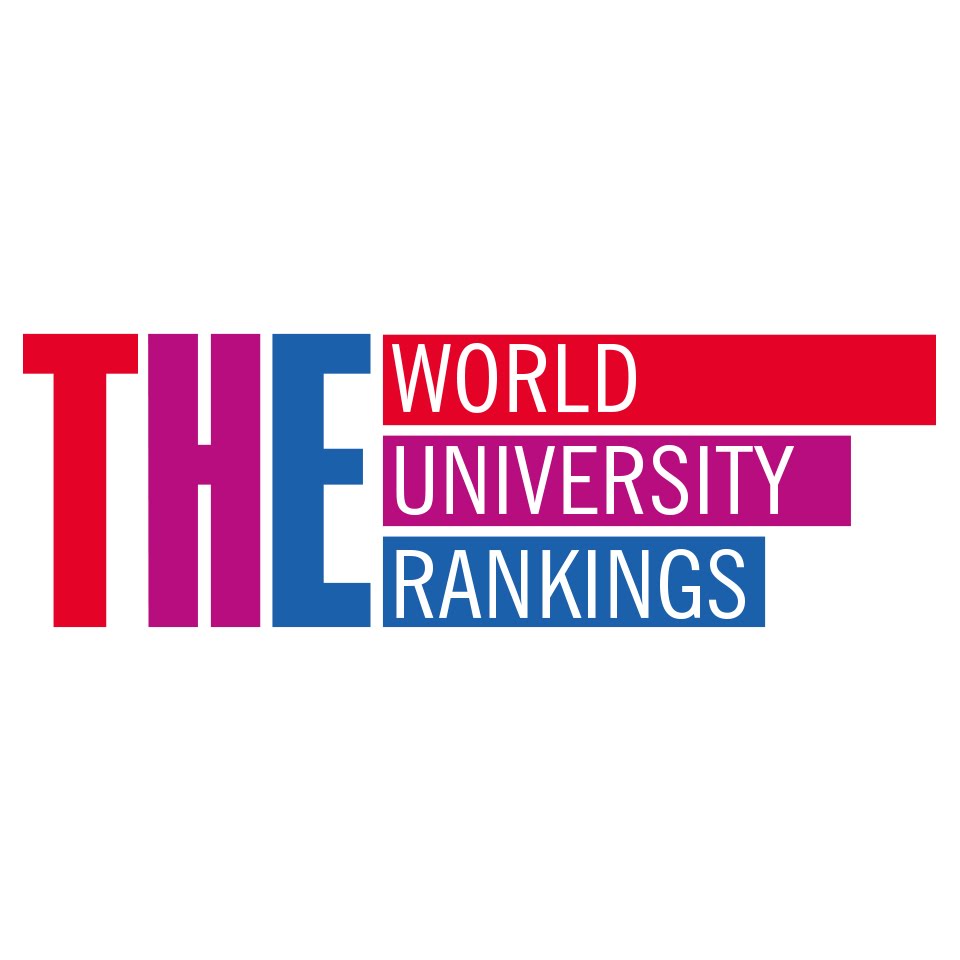 Not to be confused with The Times & Sunday Times Good University Guide, this ranking system measures institutions across the globe on 13 critical “performance indicators”.

Each of these indicators belong to one of five key areas: teaching, research, citations (the influence of research carried out at an institution elsewhere in the academic community), international outlook, and how much research income an institutions generate from industry.

In other words, it’s all very high-brow stuff.

In fact, even in the teaching area, there is no data collected on the actual learning experience of students. Instead, it measures indicators like “academic reputation”, institutional income, doctorates-to-academic-staff ratio and doctorate-to-bachelors ratio.

The only thing it measures, which directly relates to the student experience, is the student-to-staff ratio. But every league table does that.

Stirling lands at joint 38th in the UK in this list. Not bad going. We score best in international outlook, with a whopping 77.7.

Oxford tops the list both in the UK and globally, while Edinburgh is the top Scottish uni (and a respectable 27th in the world). This is the one where St Andrews get pipped by Glasgow to 2nd in Scotland.

Verdict: A good ego-boost for the usual stuffy old universities, but distinctly lacking in any data as to what it’s actually like to study there.

The Complete University Guide (CUG) look at ten different criteria that decide where each university ranks.

However, based on its own methodology, CUG does not use HESA data from 2015-16. The most recent is the year previous. The furthest the information goes back is to 2012.

Other information is brought from the Research Excellence Framework, looking at any research that is done by a university. This data is taken from 2014.

The degree completion score is also based on a projection, taken from a small sample of people who are expected to complete its degree and therefore is not based on the levels over recent years.

It’s fair to say the guide has issues with scoring consistency. Many of the different areas are scored completely differently: Some are percentages, which can’t be helped; some are scored out of five; some are averages; some are ratios; and Research Intensity is scored out of one. This could cause some confusion to laypeople who consult the CUG.

In the Complete University Guide 2017, the University of Stirling placed 39th overall in the UK. This is up eight places from last year.

Verdict: Some of the criteria chosen could also be seen as unnecessary to the average student.

Questions could be raised as to whether the research profile of certain universities is important to most students, and more focus should be put on the graduation rate, the rate of good degrees achieved and other more results-based criteria. 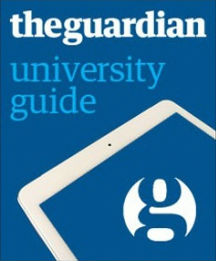 The Guardian distinguishes itself from other uni league tables, stating: “Our guide is different from other guides you might come across on the web. Very few of them rank universities.”

Stirling is ranked at 58 in the Guardian University Rankings 2017, an increase from its previous 65th. Of the university rankings which we have looked at, this table places Stirling lowest.

To create its tables, The Guardian takes advice from an ‘expert review group’ comprising experts from a number of UK universities. The group meets on occasion to discuss alterations to subject areas as well as its own formula.

The Guardian’s tables have been compiled by a group called Intelligent Matrix, a specialist consultancy firm which looks at higher education performance. The National Students Survey (NSS) and the Higher Education Statistics Agency (HESA) comprise its main sources of information for its rankings.

Verdict: In its favour, the student experience is highly valued. But if your thing is prestige and reputation, this one won’t be for you. 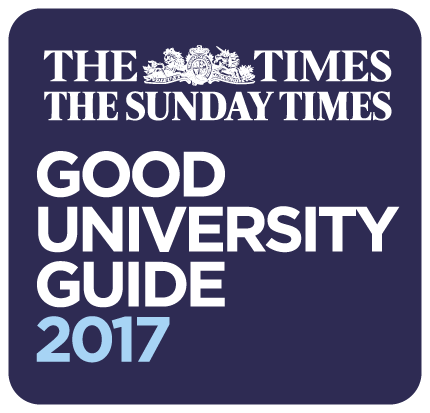 First up – word to the wise – you actually have to pay real money if you want to look at this one. Trust Rupert Murdoch to charge you just to find out if your uni’s any good.

It is, it must be said, one of the more comprehensive league tables, giving slightly more weight to both student satisfaction and research quality but also examining indicators like entry standards, proportion of students graduating with 1sts and 2:1s, graduate prospects, degree completion rates and services & facilities spend.

Its results for student experience and teaching quality – the two categories which make up student satisfaction, are derived entirely from the NSS 2016, while its figures on research quality come from the Research Excellence Framework 2014.

Most of its data is fairly recent, but its results on research quality aren’t the only examples of being a teensy bit out of date.

Its calculations on the proportion of 1st and 2:1 degrees come from 2015’s figures, while the number of people completing their degrees hark back to statistics from 2013-14.

Stirling comes in here at an impressive #43 – up seven spots from the year before and ahead of Aberdeen and Strathclyde.

Topping the overall list is Cambridge, much to Oxford’s dismay, while St Andrews tops Scotland.

Edinburgh, meanwhile, have slipped 15 places to #37 – behind Glasgow and Dundee.

Verdict: Hardly faultless, but it has some cause to call itself (as it does) “authoritative”.

It has a nice balance between student experience and academia, although it could certainly do in places with fresher data.