There is a saying that for every extreme there is a reaction, after which follows a reconciliation. The concept, often attributed (wrongly) to Hegel, may be described as thesis, antithesis, synthesis.

For much of this decade, we have seen a crumbling of the ivory tower within which Western politics have resided for much of the past century. The UK is leaving the European Union, and Theresa May has been teasing for greater government intervention in the lives of British citizens.

That – combined with rhetoric from the USA and France over TTIP, TPP and a protectionist mantra – gives off an odeur of eras past, where we take back “control” of jobs, industries and trade rules.

It is an era of protectionism, of mercantilism – a reaction against what we’ve accepted as classic business strategy for over 100 years, starting (significantly) with the abolition of the Corn Laws in the 1840s.

During the 1980s, 90s and 2000s, free markets, globalisation, free-flowing goods, capital and people were the ordre du jour, but it appears that idea is slipping away.

Trump’s early days in the White House have been marked by the raising of steel walls around America, both in the movement of people, but also in the movement of goods and capital. His decision to scrap America’s involvement in the Trans-Pacific Partnership is evidence of a government interested in keeping American jobs on American soil. 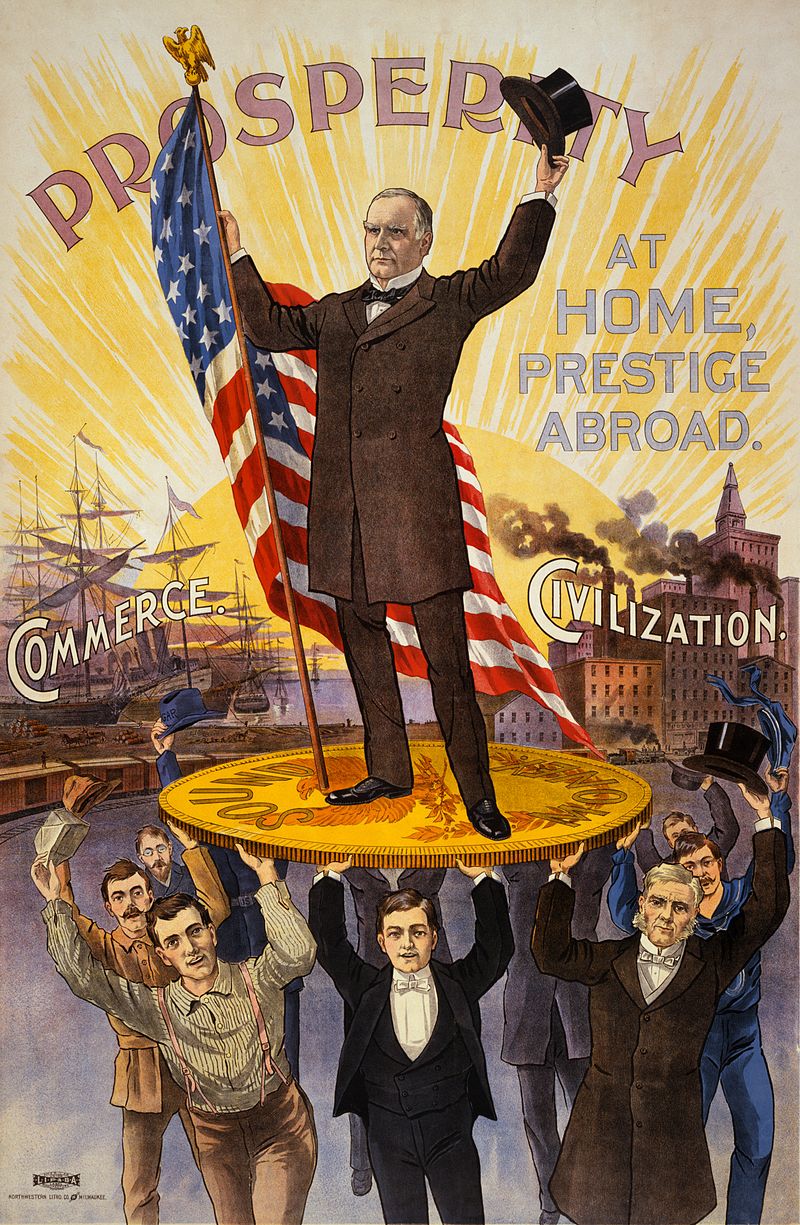 In some sense, there is nothing wrong with this. In the end, who wants to be made redundant because the company you manufacture cars for, or the workshop you create wearable technology for, gets up and moves to Vietnam where they can pay employees a reported $166 (£133) per month?

Would it mean productivity in the USA would also fall with a rising number of laid-off workers looking for state assistance? In the end, it seems a very pragmatic solution to a genuine failing in the liberal free market of the world.

So why bother with liberalism? I will answer this question with an anecdote.

McGuigan – the wine brand. For years, the name McGuigan – with its lion rampant logo and location at “The Borders” – was, safe to say, never on my shopping list. The reason: Who would buy Scottish wine? Wine from the Borders just sounds weird.

I have since learned McGuigan is, in fact, Australian, and actually quite a good red wine. What this story puts into perspective is that often some countries are better than others at making things.

This is what Adam Smith extolled in his Wealth of Nations, adding: “…man has almost constant occasion for the help of his brethren ” and “he stands at all times in need of the cooperation and assistance” of them. Why? Because I have what you want, you have what I want, and thus we should trade without barriers.

It is easy to see why leaders like Thatcher, Reagan, Blair and Brown believed the free market was the best solution. Thatcher came at a time of tumbling heavy industry, but the UK’s need for coal and steel still exists. The solution: Get it somewhere without the same costs involved, without the same safety standards and you are laughing.

Liberals would argue, despite cheap labour, this gives people around the world a job they otherwise would not have, and is better for the pound in your pocket. Plus, we send them aid every year, so what is the big deal?

It seems like that thinking is falling away. One could argue the EU and the established political theories of the 20th century took for granted the indefatigable notion of free market capitalism.

For a businessman, the idea of Trump supporting protectionism seems against common logic, but is this the new method of business?

In a way, Trump’s critics have him in a catch 22 situation: his high border taxes and trade tariffs on imports would harm American businesses overseas, meaning he should have done all this before globalisation allowed those businesses to be overseas in the first place – even by Donald’s standards, that is a tall order.

I return to my first point: Is this simply the next lurch in the progress of economic history? Will we, after 30 years, look back on our primitive liberalism and say, “Who thought that was a good idea?”, before finally coming to a middle ground?

In the end, New Protectionism is a fancy way of saying: “We want this, and we want you to deal with it.” The problem is, what if countries start looking upon you as not-a-big-deal anymore? It is all well and good for Britain to say, “we are leaving, but we want all the benefits of trade with you because you still need us,” only to find those old partners don’t actually want or need us anymore.

We await the middle ground.

2017: The year debate must rule supreme over post-truth

Anonymous Q&A: "I identify as bi" and "I'm only out to my closest friends"