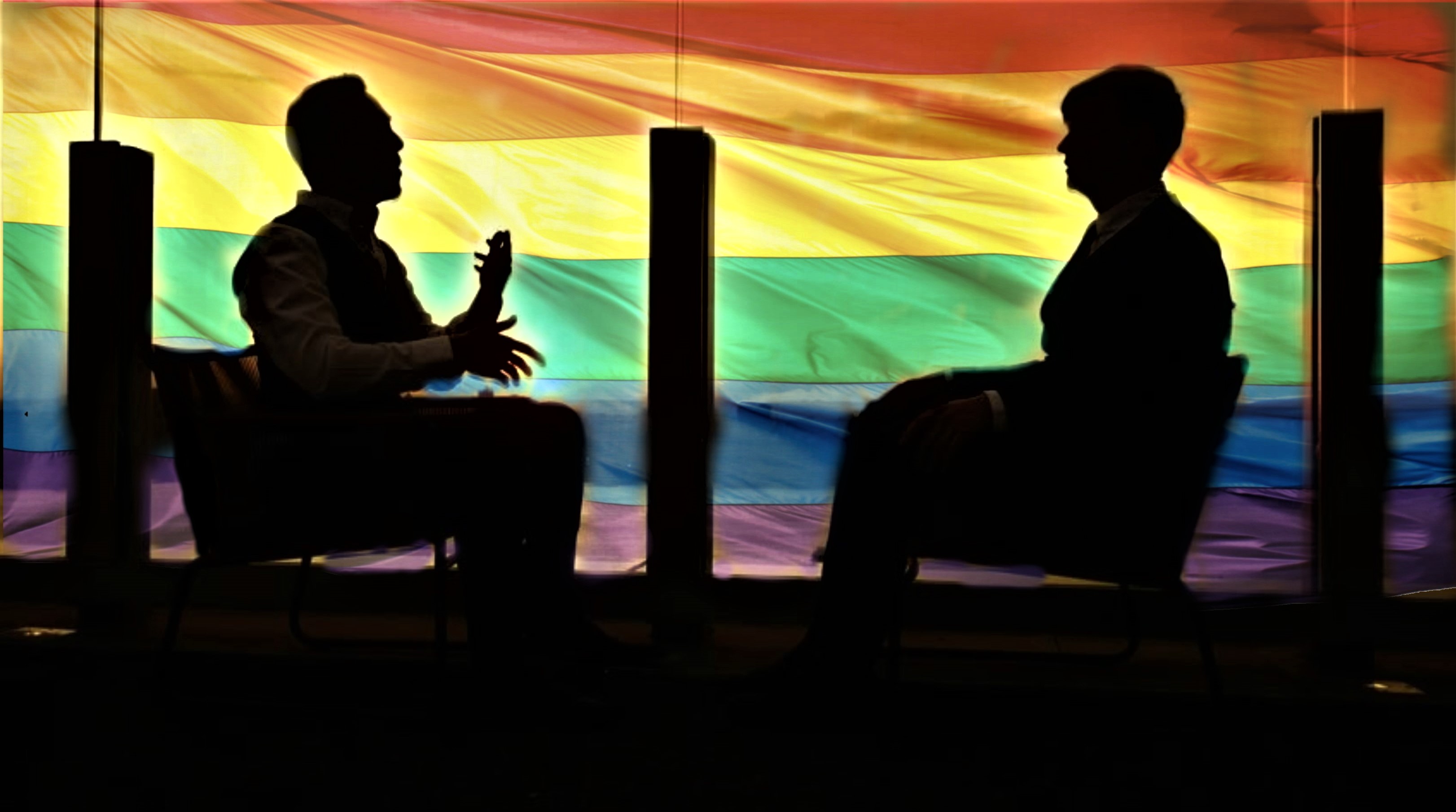 Q – At what age did you come to terms with, or, at least, become aware of your LGBT identity?

A – I was around 19/20, I can’t remember an exact moment, but it was about then. That’s quite late from what I’ve heard from others. I remember being attracted to guys since I was in my early teens, but I think I always just thought that it was just a phase that would pass in time. It was only later I really started accepting and embracing it.

Q – Do you think you have always been LGBT in some way (“born this way” approach) or do you think your LGBT identity was formed in the early years or your life?

A – I think I always have been, yeah. I don’t really see anywhere or anyone I would have “picked it up from”, so to speak.

I didn’t grow up around any other members of the LGBT+ community, and my hometown isn’t exactly the most progressive minded. I don’t see how my upbringing would have had an influence really – if anything it would have influenced me not to be LGBT.

Q- Is there a word within the whole LGBT+ acronym that you feel describes your particular identity?

A – I identify as bi. I’ve been attracted to and crushed on guys and girls, so that’s what I tend to go with.

Q – Would you say you live quite openly as a member of the LGBT community? Why?

A – I would say, generally, no, in that I’m only out to my closest friends, so for most people I don’t think it plays any role in how they see me, or how I live and act around them.

I think I am quite open about it with those who know though; I can joke about it just like anyone else would joke about relationships. I’m always happy to talk about it if my friends have any questions or concerns, and I know there are people I can go to if I’m ever having any trouble with it.

Q – Why did you choose to have this interview published anonymously/under a pseudonym?

A – Like I mentioned before, I’m not out to most people, including my family. It’s not even that I’m particularly bothered about people finding out, it’s just that I told the friends I wanted to tell and I’m happy with that at the moment. I wouldn’t feel comfortable with publicly coming out to 90% of people in this kind of public forum, that’s just the way I am.

Q – Do you personally feel like there’s a stigma or a reputation of some branches of the LGBT community that you either have to conform to or risk not being considered part of said-community?

A – I dunno about a “stigma”, that’s not the word I would use. I think there are still prominent stereotypes about people who identify as LGBT+ – butch lesbians or in your face camp gay men. I personally don’t feel like I fit that stereotype, and I don’t think you have to to be part of the LGBT community.

Q – How do you feel living at university affects how you live with a possible LGBT identity? Are there any pitfalls?

A – I think that may depend on your background. For me, I think it actually made it far easier to embrace being LGBT at university than it would have been at home. People generally are fine with this kind of thing and there are plenty of others around that have been, or are going, through the same stuff. I don’t think there’s anything that would dramatically hinder your way of life, and there’s certainly no need to hide it if you don’t want to.

Q – Do you feel the university provides the right support for people struggling/living with their sexuality, and do you feel like enough information is made available about keeping safe as an LGBT community member?

A – In all honesty, I don’t know too much about the support the university provides, because I haven’t looked into it that much. I was lucky enough to not have many issues – possibly because I started identifying as LGBT relatively late, so when I accepted that it was because I was ready to.

Knowing the union though I’m sure that if anyone went to them with an LGBT concern they would do whatever they could/was appropriate to help you out.

Q – Do you personally feel safe as a member of the LGBT community wherever you are? Are there any spaces you don’t feel free to live as yourself?

A – Well, I feel safe but it’s easy to when people don’t know that I’m a member of the community (ha ha). I don’t think anything has changed since I started coming out though – luckily I haven’t lost any friends over it, my personality isn’t any different when I’m around people who don’t know compared to when I’m around those I’ve told. If you’re like me and fortunate enough to have a really supportive friend group, you shouldn’t have too many issues.

Q – Do you feel more drawn to LGBT community members than to more conventional heterosexual members of society?”

A – I wouldn’t say so. Most of the people in my friend circle are heterosexual, and I haven’t gravitated towards my LGBT friends any more because I started identifying with them. The same goes for meeting new people, I don’t particularly care if they are LGBT or not, if I get on with someone I get on with them regardless.

I’m not going to stay away from heterosexuals because I can’t relate to them in that regard, in the same way I’m not going to seek out the LGBT community purely as a support system. I don’t think sexuality – whatever it is – has to be a major part of your self-identity if you don’t want it to, it doesn’t have to define who you are.

It’s ok for the main thing about you to be that you’re a Sherlock fan, or a football fan, or an avid embroiderer instead of being straight or gay or anywhere else on the spectrum if that’s what you think about yourself.

Globalisation: More pain than gain? The death of the free market