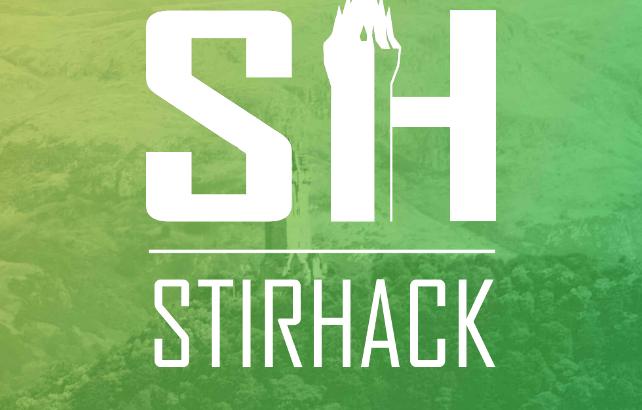 Stirling’s second annual hackathon is taking place this weekend, with students from across the university and across the country encouraged to take part.

The event, which sees teams of up to four people invent and write programs from 1pm on February 11 until 1pm on February 12, is open to all college and university students, digital apprentices, and graduates who graduated less than a year ago. People who are new to coding and programming are welcome.

The University of Stirling hackathon is partnered with Major League Hacking, which runs over 200 competitions involving more than 65,000 students.

Craig Docherty, the organizer of the hackathon, said: “We work under the Major League Hacking principles of Learn, Build, Share.

“We’ll be hoping that participants get to meet other students from Stirling, other UK Universities, and Europe, engage with each other, learn some new skills, and share with everyone.”

The hackathon also hopes to serve as an means of introducing keen programmers to contacts in the industry.

Among those attending will be representatives from the technology and software companies GitHub and Dogfi.sh Mobile.

Meals, snacks and drinks will be provided, although participants are encouraged to bring their own toothbrush and toiletries.

While the hackathon itself lasts 24 hours, the entire event lasts from 10am on February 11, when the teams will go through registration, until 3.30pm on February 12, when the closing ceremony will take place.

To register for the hackathon, or for more information, please visit http://succ.cs.stir.ac.uk/stirhack/

Clansmen blitz through the Braves