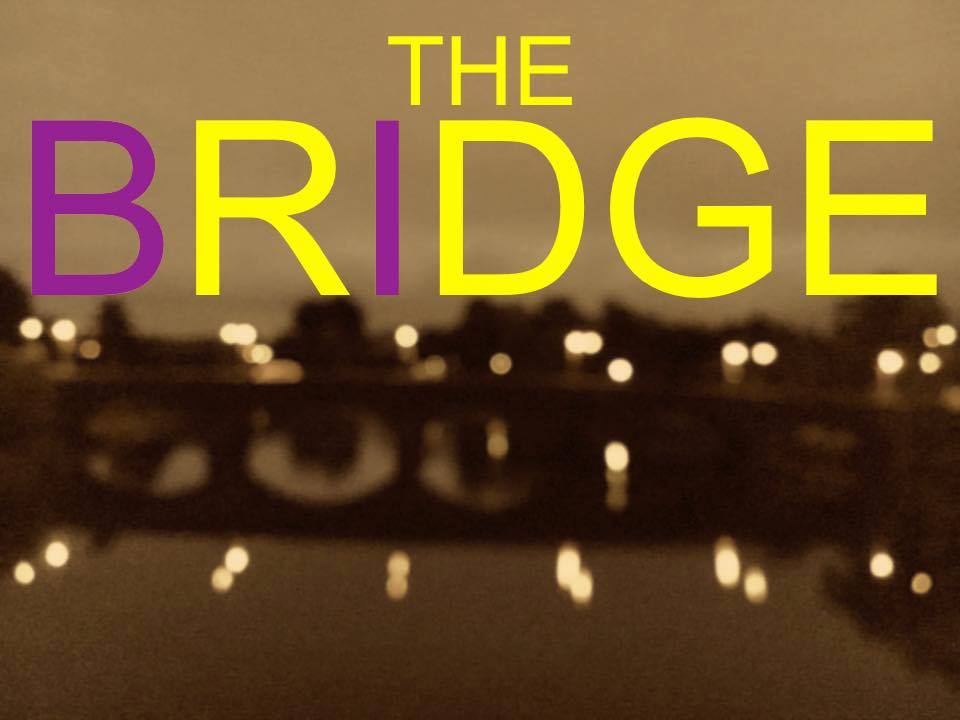 On Facebook, a guy in my year inadvertently began my bridge crossing when he posted the following joke:

As the name might suggest, it was not exactly appropriate for someone of such youth and innocence.

I’m not saying youngsters should use pornography but there is something to be said for the fact I discovered more about myself in this seedy online environment than I did in six years of secondary school.

Circumstances may well have changed since then, but in my day there was not a chunk of LGBT+ specific sex education of which I was aware.

Perhaps it was deemed unnecessary to the rural part of Scotland I grew up in.

Perhaps heterosexual people didn’t realise what it was like to be forgotten about.

I was one of just a handful of LGBT+ pupils in a school of hundreds, and socially inept as it was.

Being aware of the interests of my adversaries in exploiting difference for comic effect — ‘bullying’ is what less forgiving people might call it — made me unwilling to tell a single person about who I thought I was.

I went out of my way to go straight — no pun intended — to the point where I effectively lied, all for the sake of convenience.

After all, it could have been a phase.

That, I rationalised, would have made snark and remark even more likely.

Fashionable as it may be to view the days before higher education through rose-tinted spectacles, which are definitely not ‘gay’ by the way, I do not share in such revelling.

Sexual orientation was just one of many factors making me concerned about alienation, a sense of isolation no law can fix.

Since then, I have come to realise there is not anything wrong with being or not being eccentric, although different masks suit different rooms.

I recognise concerns bisexual people raise, as Melina Seiler did here on Thursday February 2, about bisexuality being used as a fashion accessory, or about their orientation being used as a ‘cover’ for being homosexual.

However, I am one of those guys who has traversed a pathway from being heterosexual to bisexual to homosexual.

It is akin to crossing a bridge in foggy weather and not being entirely sure when you are on the other side, at least not at first.

Everyone should take some form of self-discovery in life, and challenge beliefs about themselves and others.

As far as I can remember, there was no single defining event that allowed me to realise my sexuality.

It was only when I was 17 that it occurred to me I was casually attracted towards men, and the crushes on girls I had up to that point were all tomboys.

Apprehensive as I am about coming out, now 21, university has proved to be a liberating experience — personal independence derives not just from freedom to travel where one pleases, but freedom to do what pleases one.

My self-confidence is on an upward trend — smash cut to Grindr message and image history — but over and above instant sexual gratification, I prize recognition and validation.

I hope everyone can make it to the other side of the bridge, and see the fog clear.

From sex worker to seamstress: the high cost of cheap clothes

Clansmen blitz through the Braves

To read or not to read