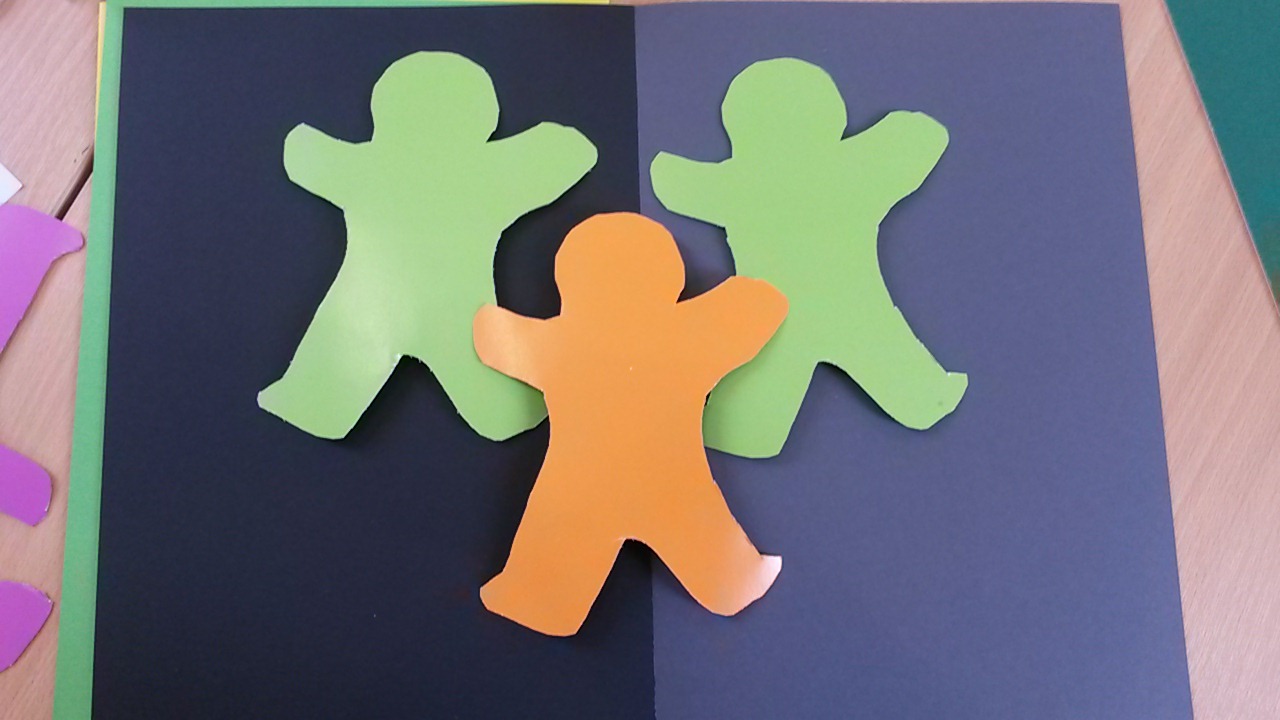 Questions I feel come up most towards and within the LGBT+ community seem to centre quite rigorously around the idea of coming out of the closet.

“How old where you when you came out?”

“Was every one accepting of you when you came out?”

The list of questions of this sort goes on and on. The questions centre on this concept of coming out as if it is one or two fixed moments key in a person’s LGBT+ experience.

Don’t get me wrong, I am the first to hold my hand up and admit I have asked these questions a lot in my life – and probably still do.

In my attempt to gather content for this website for LGBT History Month, I found myself asking people to tell me their experiences of coming out and dealing with being out – despite my greatest efforts to steer away from using the terms “out” and “the closet”.

The problem is that the “coming out” concept is so ingrained into our society that questions like this seem commonplace when talking with openness and acceptance about LGBT experiences.

Now I’m not saying the concept itself is a negative thing.

Open discourse about turning points in the formation of our identities seems key in normalising LGBT culture.

When I say open discourse I mean having conversations about the point of realisation within your own head, and telling the stories about negative reactions you have had to your LGBT identity.

However, it seems difficult to see the concept of “coming out” as anything but non-progressive and quite frankly as an anchor on the speedy progress the LGBT community has seen in the last decade – P.S. don’t fuck this up for us Trumpy.

This event, so named as “coming out”, seems to revolve around the idea of the grand revelation to your loved ones that you are not what they thought you were.

It is a revelation, almost even a correction to their normed idea of you.

When “coming out” it seems that you are declaring yourself as different, as outside the normal that has been assumed of you.

Is it just me or does this whole process seem to be reinforcing the heteronormativity that made the time spent hiding who we are so very difficult?

There are so few other aspects about our personality that are as heavily assumed from birth as our cis-ness and heterosexuality.

Now imagine a hypothetical world in which all people, and when I say all I mean all, every one you ever meet, is a dog person – someone who prefers dogs that is, not a dog-human hybrid.

I know this sounds a little ridiculous but simply imagine growing up in a world where by your perception everyone would choose dogs over cats; but you saw a cat on the street one day and a feeling simply took you – you knew at that moment you were a cat person. Again, not a human-animal hybrid.

Imagine growing up in a household surrounded by dogs, and having the expectation that when you grow up and move out you are to get a dog of your own.

How difficult would it then be to say to the world that you are different from everyone else, to state privately or publicly that no, you don’t like dogs, you are a cat lover and no amount of videos of dogs running across grass fields with balls in their mouths is ever going to change that.

But taking it for its symbolic meaning this is what is expected of almost every member of the LGBT community: that we need to privately and publicly declare our difference to the world.

We are outside their predetermined normality and we have to announce that abnormality simply to live “freely”.

The whole process of “coming out”, or still being “in the closet” in some cases, seems like this compulsory tick you need to have on your check list in order to be regarded by most of the world as LGBT.

You are either in or out, whether it’s being “out” to only a few people or the whole world, you are one or the other. It seems no one can be half-out – people either know or they don’t.

But again I ask why?

People seem to feel the need to come out for the reason that “it’s what people do”.

The reasoning is cyclical: “We do it because people do it.”

Coming out has developed into this compulsory ritualistic action but the action can seem so grand in some people’s head that it is simply the conversation, that one moment when they utter the few words it takes, that forms knots in their stomachs and stops them going through with it.

This single moment is acting as a wall between people and them living freely as who they are. 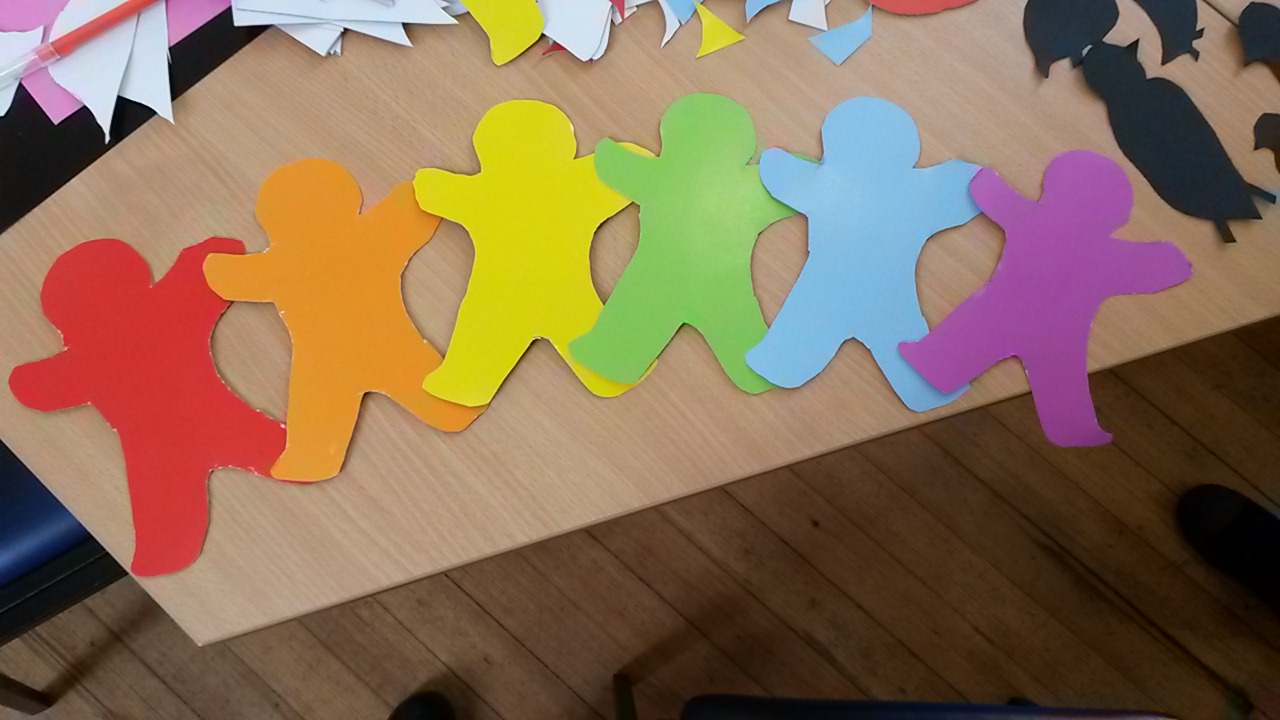 Whether it be parents, best friends, crushes, or a room full of strangers, the action of having those few key words leave your mouth that declare you as not the same as those listening seem so daunting that people put it off for years.

I could be entirely wrong here but I believe the numbers of people living freely embracing their LGBT identities would be considerably higher if only there was not this ritual demanded of each and every member of the community.

Now the solution I suggest is rather idealistic and a simplistic take on the problem, but how different would our lives really be if the world simply didn’t assume?

I’m not saying if everyone in the world was to wake up tomorrow and assume everyone was bi, gender-fluid and sexual yet asexual that all our problems would be solved.

The issue with our society is far more complex that simple assumptions but what I am trying to suggest is that such rigorous norms that you either fit or you don’t are holding us back from achieving full acceptance and equality (both within society and within ourselves).

It is the idea that people are straying from this established concept of normal and declaring themselves as different in the “coming out” process that leads to the varying forms of homophobia, transphobia, biphobia, etc, that cause so many issues for many within the LGBT society.

So I propose the first step in what is to be a long journey forward to becoming a more progressive and accepting society is doing away with this archaic ritual of “coming out” to your loved ones and instead having those loved ones of the future educated enough not to set this norm which LGBT need to declare themselves as straying from in the first place.

Only by removing these traditionalist obstacles can we really build a world in which being LGBT is not seen as a crucial difference from most of society but a celebrated statue for the diversity today’s world allows to thrive.

How to: make your own restaurant-quality steak this V-day