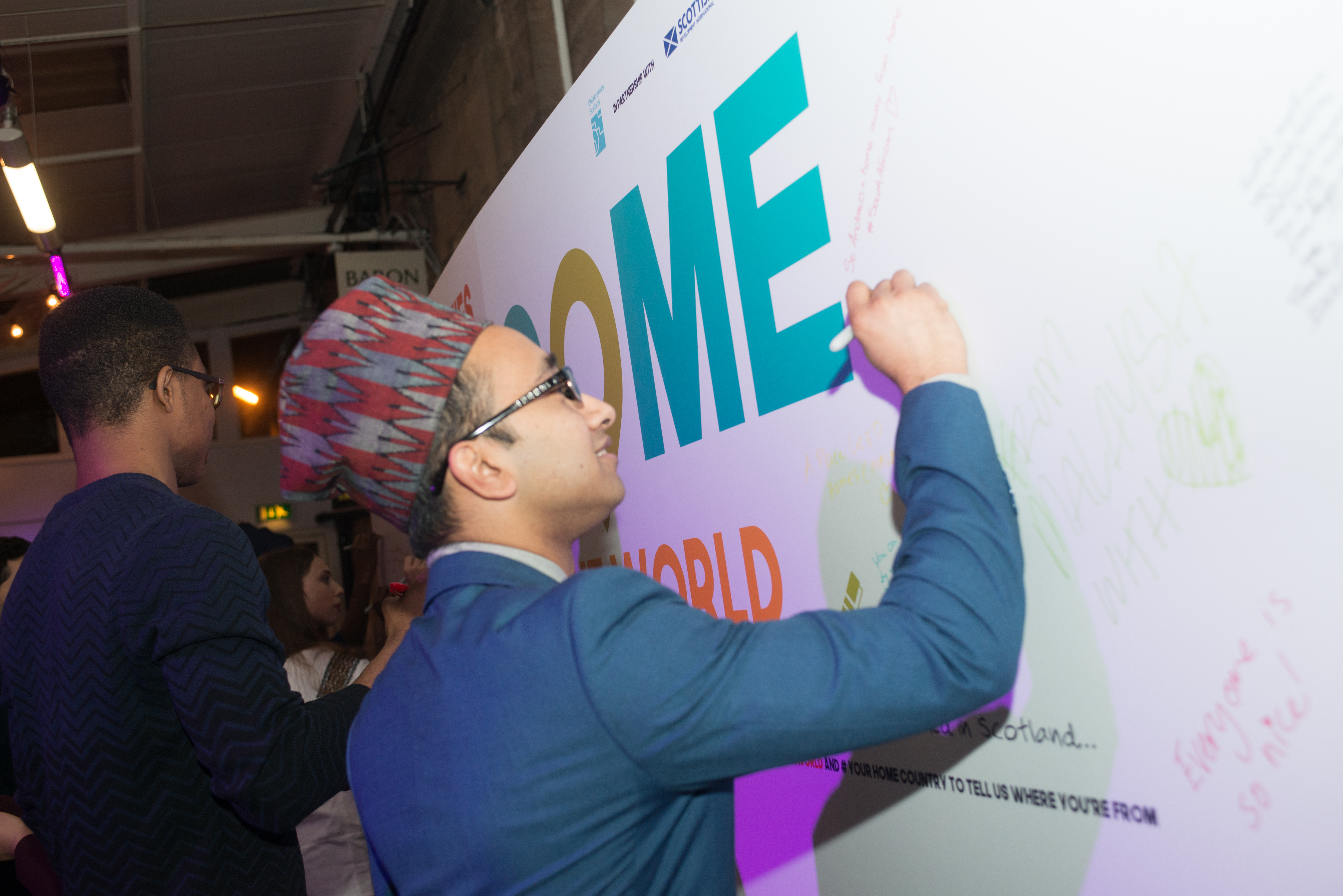 Universities Scotland has launched a campaign of diversity and inclusivity to promote reasons why international students should study here.

Scotland welcomes the world “aims to share a message of openness” and welcome the world across the country’s higher education institutions.

It encourages international students to study at our universities and shows appreciation to those studying already with message boards placed in universities.

The Edinburgh launch party was attended by First Minister Nicola Sturgeon as well as 350 students.

Among the attendees was the Stirling University International Society and lecturer Eddy Borges-Rey. A total of 72 countries were represented 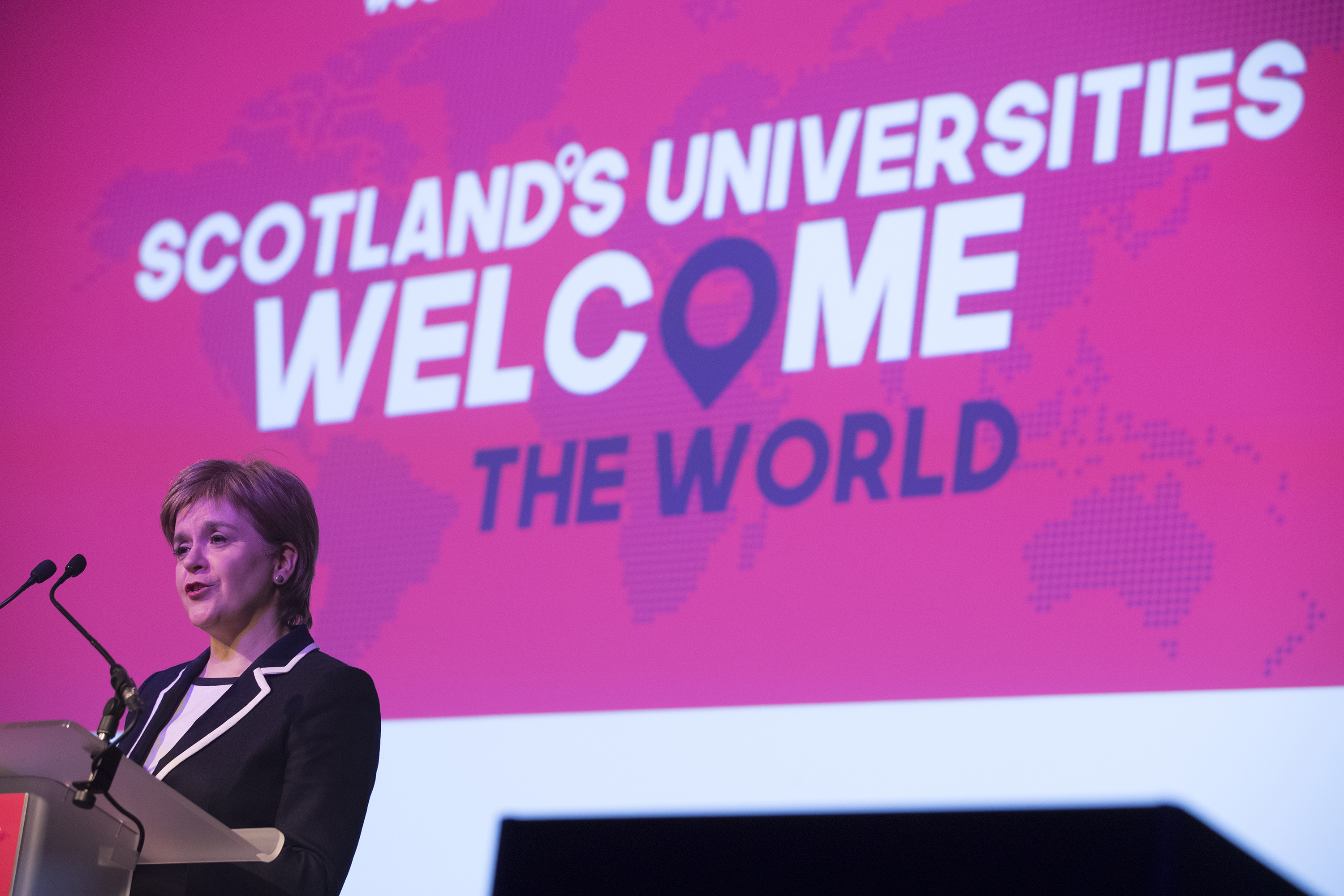 Sturgeon stressed the message that Scotland welcomes everyone and that international students and workers makes Scotland “stronger and better as a nation”.

Being a supporter of the campaign, Stirling has their own board in the Atrium with a proud 20% of the students being international and 120 nationalities being represented by students and staff members.

92% of international students surveyed stated that they were satisfied with their experience at the university, which placed University of Stirling 3rd in the ranking for Scotland, according to International Student Barometer released in August.

Stirling was also top in Scotland for welcoming international students.

"Coming Out" of old habits

Anonymous Q&A: "I’m not very open about that sort of thing. Like sexuality, I don’t exactly 'come out'"