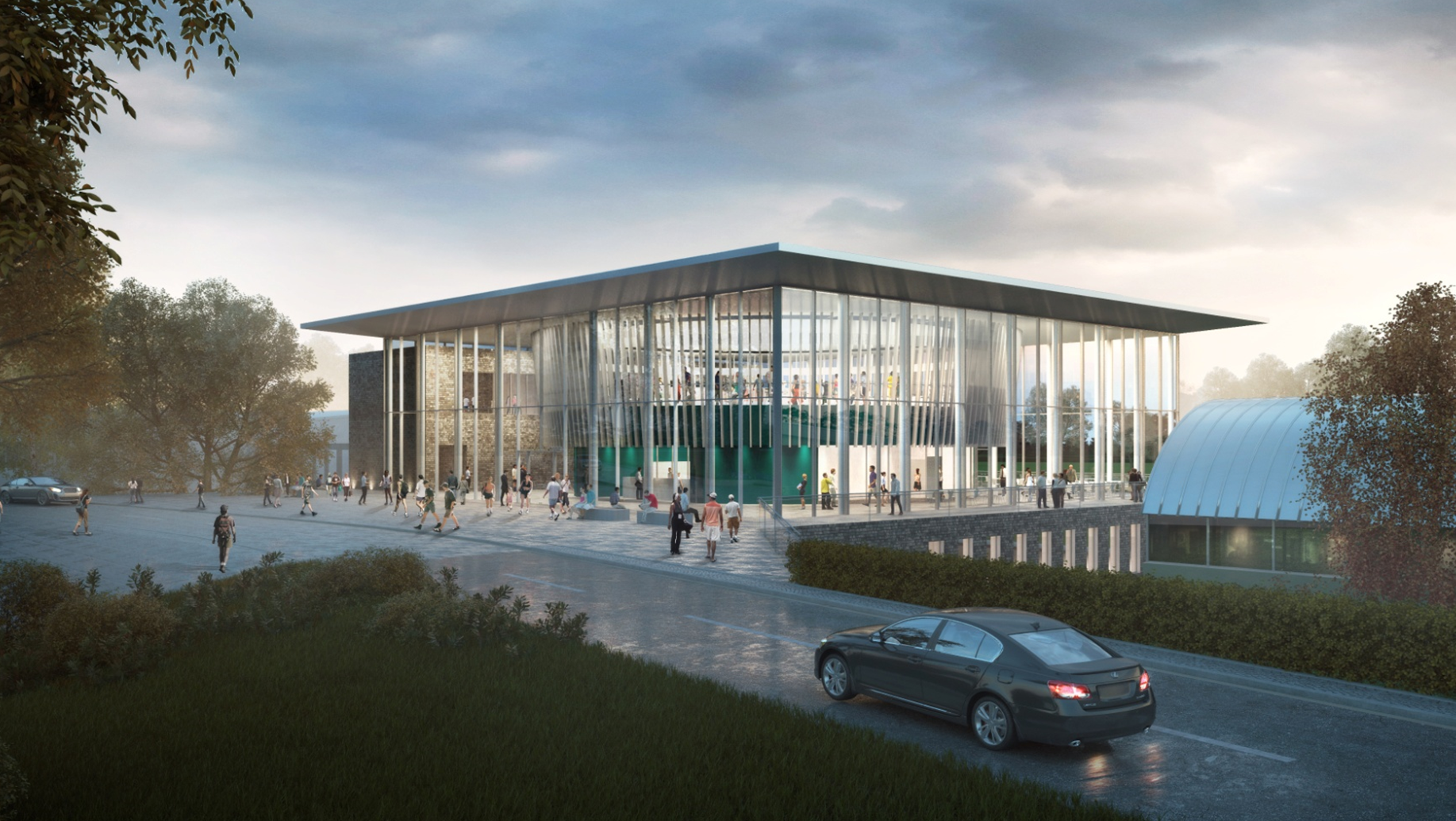 The redevelopment of the university’s sports facilities is set to cost £17m, Brig has learned.

A presentation given to University Court sets out the plans and reasons for the redevelopment of the Gannochy.

It is important to note that these plans have not yet been confirmed by any party and that the consultation phase is not yet complete.

The plans suggest that the fitness suite will be moved to a second level, above a studio that appears to be intended for classes.

Changing rooms are to be moved downstairs for both indoor and outdoor sports.

On the pitch side of the new development there will be a cafe area, including a balcony that will look out over the fields.

Patrons will enter through a new foyer area, into the reception and artist’s renderings appear to show that there will be a social area within before reaching the studio, which will be surrounded by floor to ceiling windows, to allow a panoramic view of the campus. 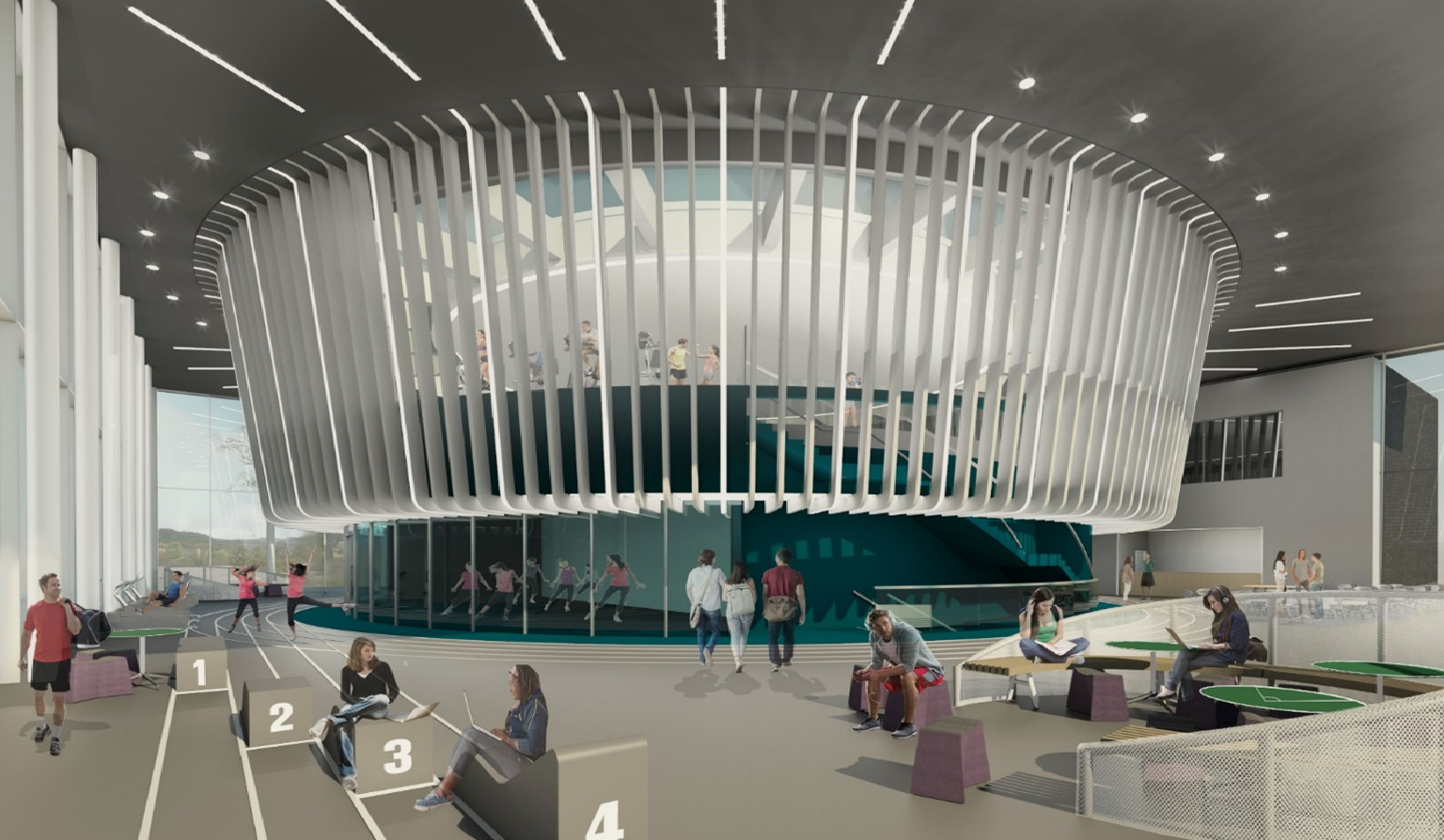 The plans refer to the main Gannochy centre as the “Gannochy Hub”.

The presentation also contained a slide that outlined other options for further development, which showed the possibility of adding a further three sports pitches and another outdoor multi-use area.

The plans seem to show that the revamp of the Gannochy is just the first phase in a more full redevelopment of Stirling’s sports facilities.

The presentation outlines how the redevelopment would positively benefit the university, particularly focusing on the goals of the Strategic Plan.

The five-year plan aims for the university to break into the top 25 in the UK, raise £50m in income and increase the research profile by 100%.

In terms of pushing Stirling into the UK’s top 25, the redevelopment is intended to enhance the student experience, help the university’s recruitment and turn the sports centre into a “social hub” for students.

To satisfy the raising of £50m, it is hoped the development will increase the number of memberships from students and staff, as well as from the wider community, and attract large events to the university.

The redevelopment is also intended to help position the university as a leader in health and fitness and allow for collaboration with researchers to look into issues such as aging and dementia, according to the presentation.

Sports President Jess Morris declined to comment while the redevelopment was still in the consultation phase.

Q&A with LGBT community member Michael Mullen: "I'm a militant fag and I like being different"

Rebirth: The old me was an act