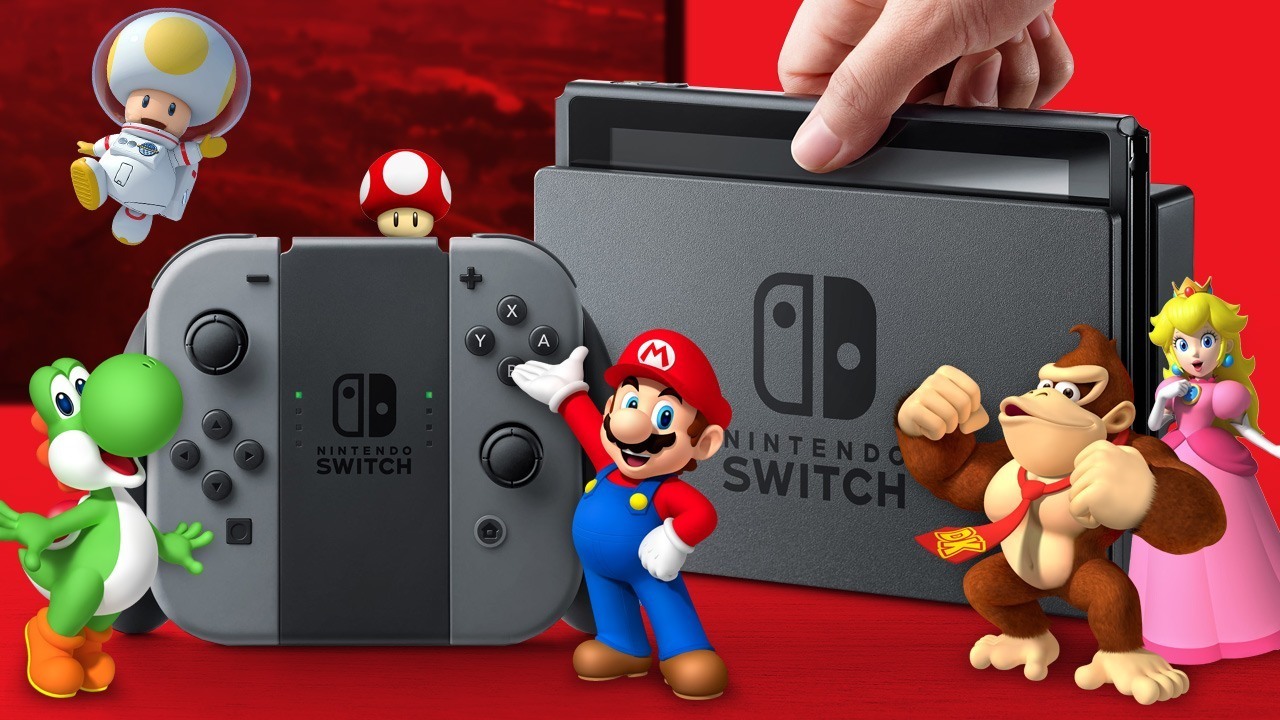 Just admit it, we have all played the Nintendo Wii at some point in our life. Whether it was wildly swinging your arms thinking you were Andy Murray on Wii sports, or ruining your friendships by launching the blue shell at your mates on Mario kart.

The Wii was arguably Nintendo’s greatest ever home console, it was a revolution for the gaming industry, outselling both the Xbox 360 and the PS3. The Wii offered fun for everyone whether it was for families and younger gamers, or Nintendo fans that could now delve back into their old pile of GameCube games and relive their childhood due to the Wii’s backwards compatibility.

The Wii was affordable at £179, it was new and it offered a type of gaming which encouraged us to get off our asses and move. The Wii eventually died though; like all consoles, its time eventually came to an end and was replaced by the next gen of consoles we use today: the PS4, the Xbox One and the Wii U.

The Wii was replaced with arguably the worst home console Nintendo has ever produced, with it being some sort of hybrid between a Wii and a tablet. The Wii U was marketed terribly and many thought it was only a new controller for the Wii, let alone a new console.

So where am I going with all this? Well on the 3rd of March right before SAASmas, something big is coming. The Nintendo Switch. 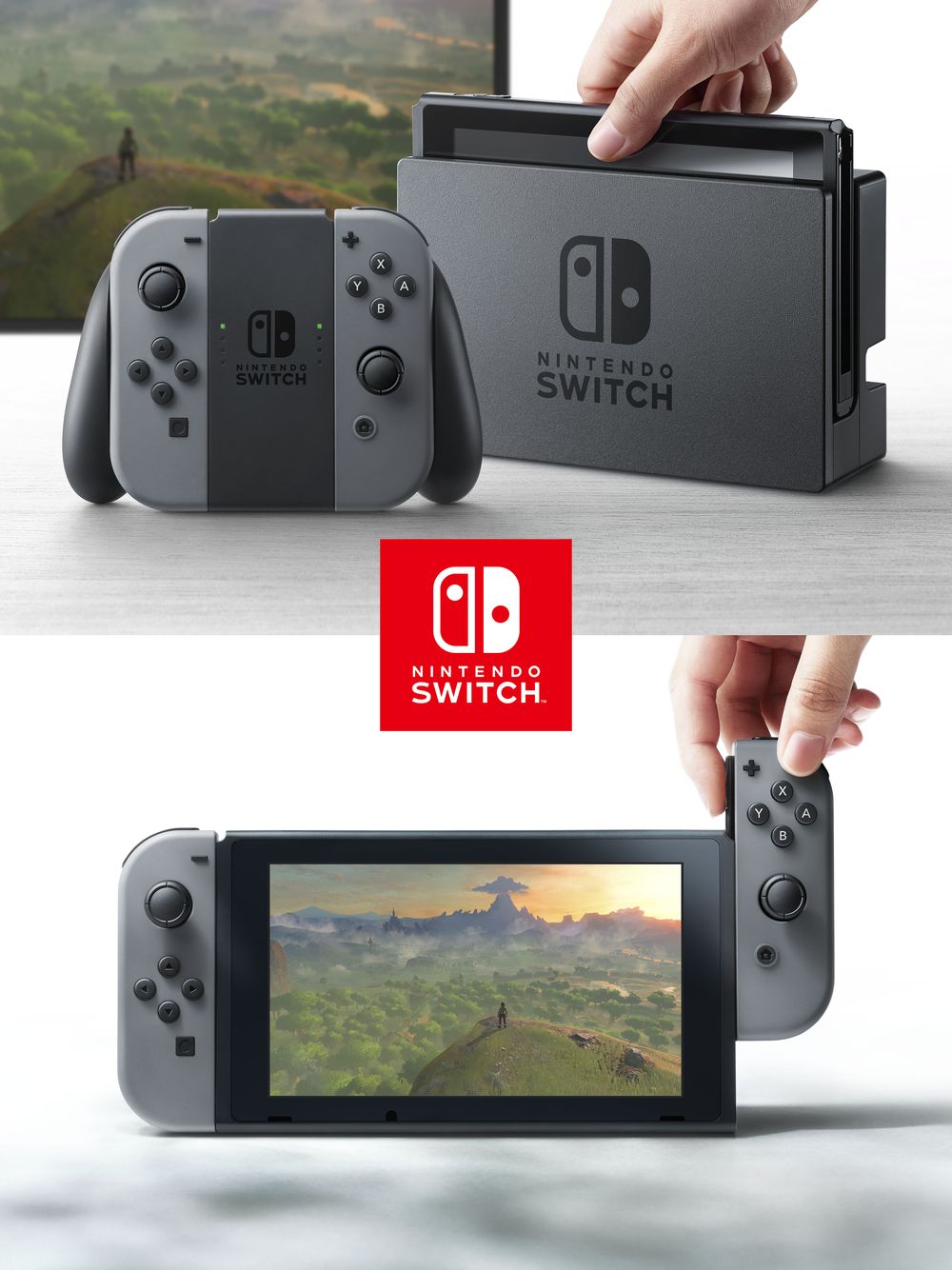 The Nintendo Switch is the first ever hybrid console that allows you to play on your TV at home and then with a quick switch be playing on the go wherever you are.  So, should you spend your hard-earned student loan on this? 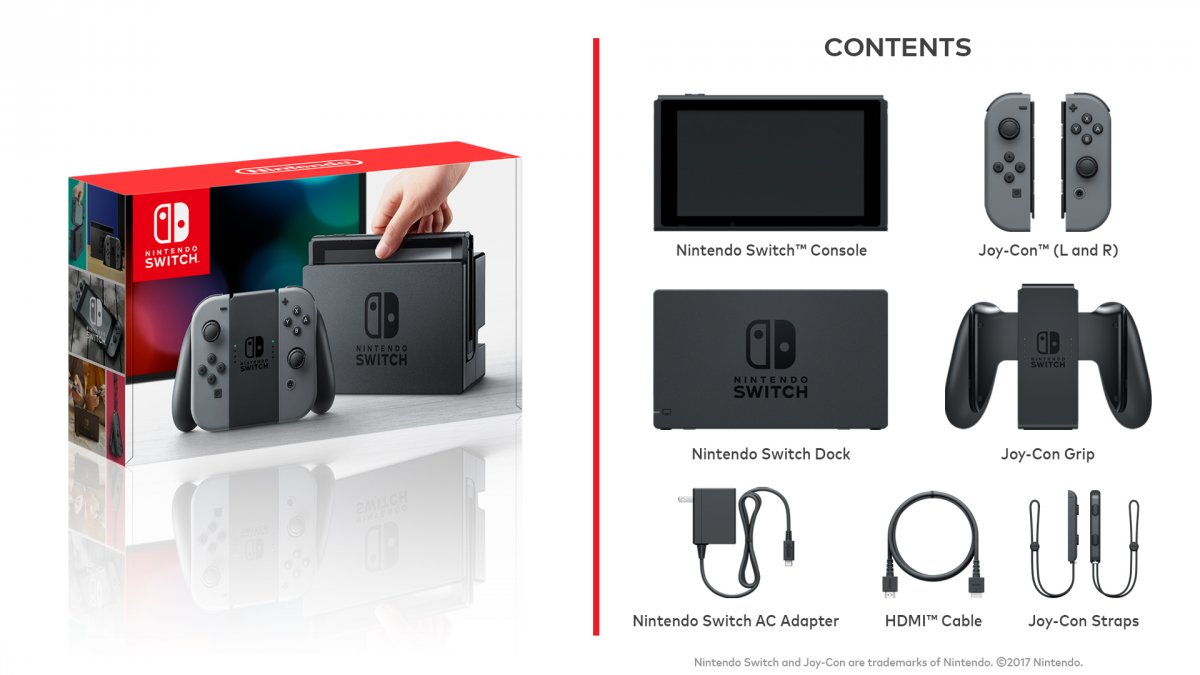 The Switch does have the potential to change the way we game forever, Nintendo have created something unique which may see them finally overtake console giants Sony and Microsoft. The new additions of the PS4 Pro and the Xbox One S may offer some competition for the Switch. Nonetheless, Nintendo may have finally found a level where the Princess is in the castle.

The Witcher 3 is a better RPG experience than Skyrim

LGBT Q&A with VP Communities Jess Logan: "I still don't quite have a label for who I am"