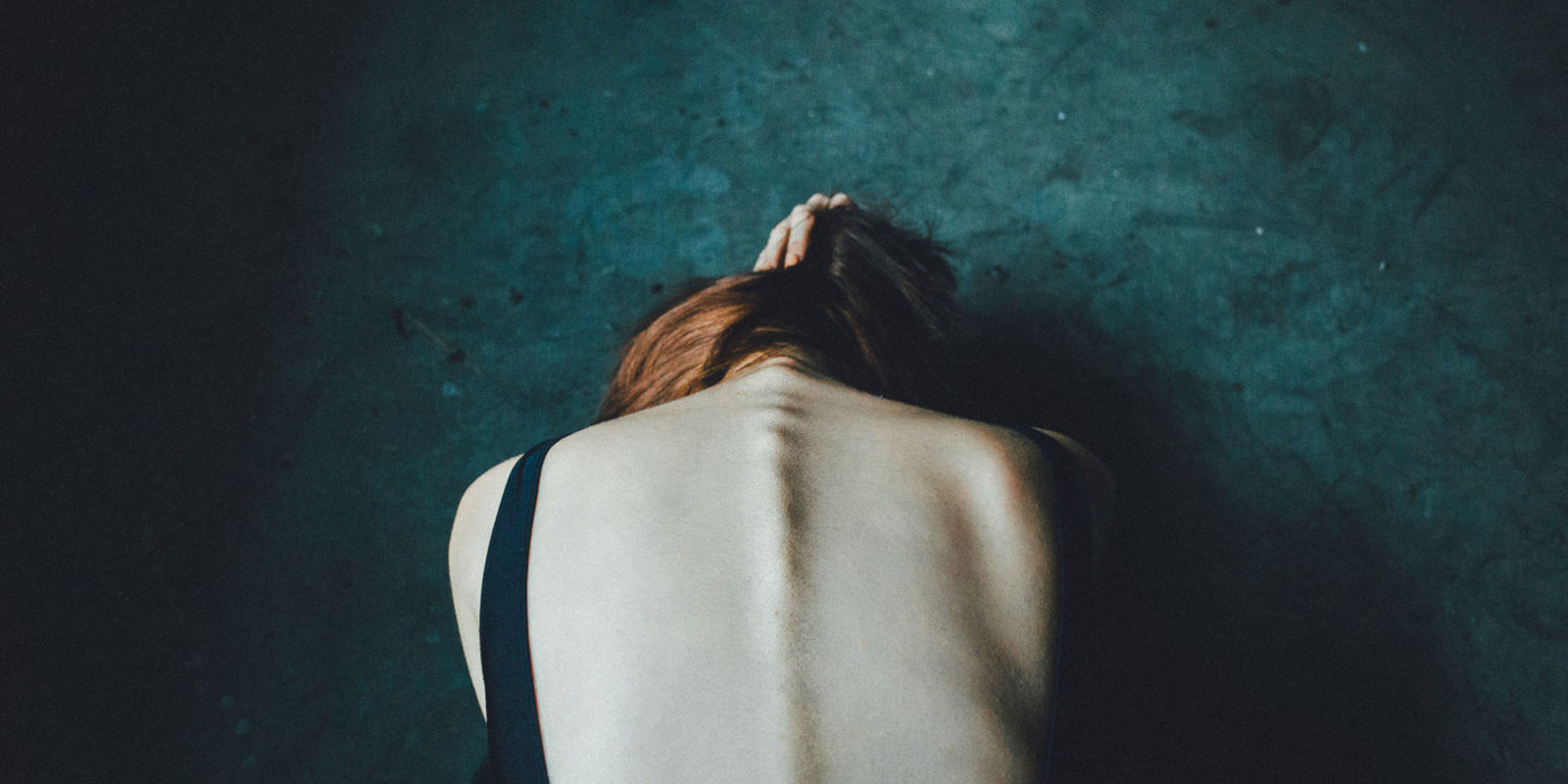 Q- What is the first word that comes to your mind when you hear the phrase mental health?

A- In my experience it’s a massive constant struggle I find.

Q- Is there a specific time in your life you felt most affected by a mental health struggle?

A- Yeah, I struggled with mental health for years so the time in my life I would say is the last six years.

Q- Can you talk me through a time when it was at its worst, where you maybe couldn’t see it ever getting better?

A- My first year at Stirling around Christmas time I had to leave uni for a couple of months because I was just so ill and had to go back home. I had treatment about 3 days a week back then so would say that was probably the hardest time.

Q- Before you experienced mental health issues yourself did you know much about the spectrum of ways people could be affected by the issues?

A- I knew a little bit about it. My grandmother is a family therapist so I think I had more knowledge of it than most people my age probably would have. I was about 16 at the time but despite having more knowledge I don’t think I had like a sound understanding of it.

Q- Is mental health the sort of thing you find yourself talking about with certain groups of people? Are there certain people you avoid bringing it up around?

A- Yeah. I think I’m someone who leans to talking about it with my friends, my close friends anyway. They know what I’ve been through so I’d be more inclined to talk about it with them but then there’s groups like my family, and especially my boyfriends family, who don’t even know I’ve struggled with mental health issues just because it’s one of those thing that I don’t want to worry them with so I don’t say anything. Whereas I think with other people it’s a fear of being judged and the stigma of it.

Q- Can you talk me through a time you felt like there was a lack of understanding of your mental health struggle?

A- So… I had an eating disorder for five years and one time my cousin said to me, “You don’t really have an eating disorder, we all know. I’ve seen you eat, you’re just doing this for attention”. So I think that was probably the worst thing that’s even been said to me.

Q- So how did you feel having had that said to you? Was there any aftermath to that specific comment?

A- I think at the time I was just so upset. I think when you suffer from mental health issues that’s like your biggest fear, that you won’t be taken seriously and that people are thinking things like this about you, I think a lot of the time people aren’t thinking these things but to actually hear someone actually say that, it was just so horrible and I was so upset. It had such a big effect of me, it made me so ill. I think after he said that I totally spiralled.

Q- For you do you think mental has always been something that has affected you or did it develop over time due to circumstance?

A- I don’t know if it was always there but it’s been there for as long as I can remember. There are certain aspects of it that have developed. I was a really anxious child, I’ve always been like that and when I got to about 11 that’s when it got worse. So that’s when it became a problem.
But even then, nothing was done about it. I didn’t really have an awareness of what it was at the time. I had panic attacks and knew that they were panic attacks but I didn’t have any understanding of what that was until I became really quite ill. Then I was actually aware of what was happening.

Q- Would you say in your experience there is an attitude of a mental health hierarchy in which some illnesses are given more precedence over others?

A- I think in the context of eating disorders that’s really prevalent because the way it works is you go to the doctors and to get a diagnosis of anorexia you need to be a certain weight and to get treatment you genuinely need to be underweight. I also think one of the main characteristics of bulimia is that you are not necessarily under weight.
So the first time you go to the doctors and identify potentially as having bulimia the first thing they do is they give you self-help, that’s their treatment. Whereas if you went and there was the potential you were anorexic then you would be in treatment. So I think in that context there’s certainly a hierarchy.

Q- How did it feel then when you went in and didn’t receive the level of care you were expecting and had maybe seen other people get?

A- When I was ill I kind of swung between anorexia and bulimia. I didn’t know you could do that and think there is still an attitude that you are either one or the other. So I actually did get the help at times but when I relapsed back into bulimia the help almost receded a little bit and that’s actually when I was struggling more.
There were things the doctors could have done but they weren’t really willing to do for me because I wasn’t underweight at that time but I was actually a real danger to myself so I feel like they sort of neglected it a bit.

Q- Has dealing with mental health had a strong impact on your relationships with people?

A- Well there are members of my family now that I don’t speak to because of things that were said and how they dealt with it.
There are members of my family who I have become closer to though, for example me and my mum had a really bad relationship my whole life and when I was ill I think it managed to get worse. But it got worse because she cared and I think now I am a lot closer to my direct family than I was. In terms of friends as well, I think I was really lucky that the group of friends I had were really supportive so I don’t think I’ve lost any friends through mental health struggles but there was a while I thought I would.
I totally cut myself off from them, I didn’t see them or speak to them so I think it would have been easy for me to have lost friends so I think that not happening is on them.

Q- Do you have a message for anyone reading this who is potentially in the darkest of their mental health struggle and sees no sight of it getting better?

A- Well it does get better, I think that’s the main thing. I feel like that is such a generic thing to say, you hear it all the time and I know when I was at my worst hearing people say it or reading it myself it didn’t motivate me in any way because at that moment that “better” wasn’t coming. It actually does get better though.

Q- Finally what made you come forward to be interviewed for this project?

A- I think it’s just so important, I think raising awareness about mental health is just such an important thing and I’m quite comfortable talking about it now so I just wanted to help in any way I could.